YouTube Has Added A New Live Feature. Is This Copying TikTok?

The legendary Irish playwright and satirist Oscar Wilde once said that imitation is the the most sincere form of flattery. This famous quote can be applied to just about any situation, particularly in the highly competitive world of internet media. 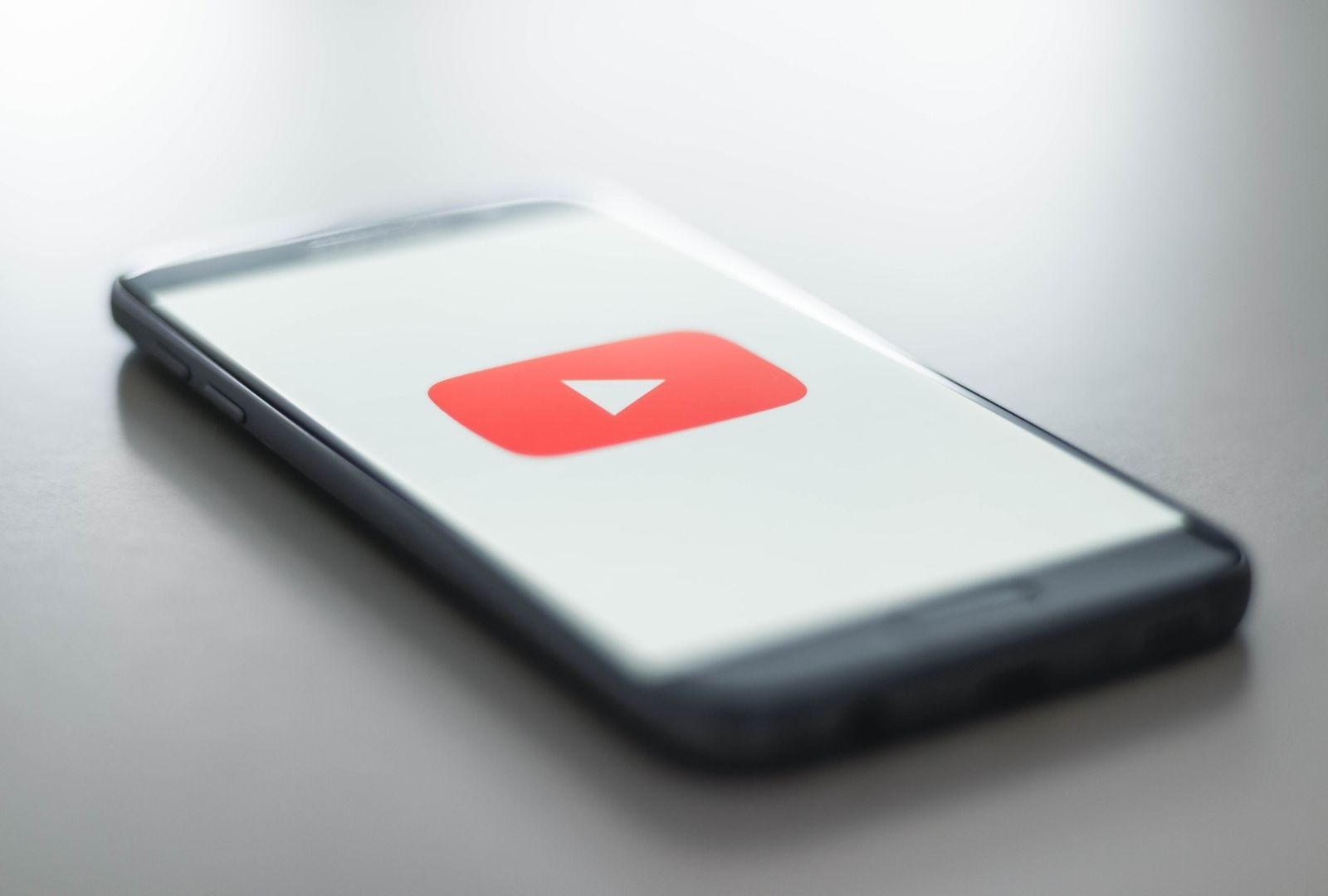 YouTube Has Added A New Live Feature. Is This Copying TikTok?

Whenever you see an online platform roll out new features that resonate with users, you can certainly bet on competitors rushing to implement similar features; in some cases, they blatantly copy them. This seems to be the case with streaming video giant YouTube and its new "Live Ring" feature. In essence, this new YouTube feature consists of an indicator that shows when established channels are engaged in live streaming. Whenever a channel is streaming live video content, you will now see a ring around the avatar; upon clicking or tapping on it, you will be taken to the stream in progress instead of going to the channel profile. Implementation of this feature took place on February 18, and it was announced by YouTube's Chief Product Officer Neal Mohan with a Twitter update and a sample image of how the feature looks on the popular YouTube mobile app.

Users of the popular social network TikTok are bound to find this new YouTube feature very familiar. Whenever you are scrolling through your TikTok feed, you can see a pulsing ring around the avatars of other users who are providing live streams at that moment. YouTube has a similar glowing animation, and there is even a blue "balloon help" tag prompting you to "tap to watch live." On Instagram, users who are engaged in live broadcasts are designated with rings that stand out on your feed because they are more colorful.

Without a doubt, this feature is a nice addition to YouTube, a platform that has been trying to increase live streaming viewership for a while. The live rings are intuitive, and they work as promised. There are various ways in which this feature can be seen on YouTube, and the most common are through the Feed, Explore, and Search functions. Let's say you are searching for news clips about the ongoing invasion of Ukraine by Russian forces. If you are based in the United States and you have configured English as the default language, the top search results are bound to be from major players such as CBS News. Since this is a channel that broadcasts live around the clock, you will see the new YouTube live ring around the iconic CBS Eye logo, and clicking on it will take you to the live stream instead of previously uploaded clips.

It only makes sense for YouTube to copy this TikTok feature. If we look back at the internet live streaming situation in mid-2020, we can see YouTube aggressively pursuing a larger share of the market. At that time, Twitch was the dominant platform with a 66% market share, which was equivalent to 1.6 billion hours streamed, but YouTube was starting to close in with 517 million hours, which represented a 5.9% rise over the previous month. Since then, YouTube has been increasing this market share exponentially.

YouTube Shorts is perhaps the most egregious attempt at offering TikTok-like functionality. In mid-2020, YouTube implemented an experimental option to create videos right from the mobile app; the workflow was nearly identical to the way TikTok users record short video clips by tapping, holding, and releasing an onscreen button. The goal was to allow users to create 15-second clips; once the beta period came to an end, the new feature was rolled out as YouTube Shorts, and technology analysts were quick to describe it as a TikTok clone.

It should be noted that Instagram had already gone the YouTube Shorts with its Reels feature. Interestingly, Instagram had previously copied Snapchat's functionality with its Stories feature, which YouTube not only copied but also decided to give it the same name, which explains why we now have YouTube Stories that expire after seven days. If anything, Snapchat is the pioneering social network that competitors such as Instagram, YouTube, and even TikTok have been imitating. Interestingly, YouTube Music recently rolled out a new feature that lets you add songs to Snapchat Stories.

Circling back to the Oscar Wilde quote mentioned at the beginning, people seldom remember how it ends. Wilde mentioned that mediocrity is the primary catalyst of imitation, but that it nonetheless pays tribute to greatness. Could this be something that YouTube would be willing to recognize in the future. Only time will tell, but let's not forget that Mark Zuckerberg, CEO and co-founder of Facebook, used to admit that Friendster was the social network he really wanted to emulate as far back as 2004.

Disclaimer: We may link to sites in which we receive compensation from qualifying purchases. We only promote products and services that we believe in.
Written by
Alexa Khaghan
March 8, 2022 1:07 PM