The root cause of California's power grid crisis is not that we're generating too little power. It's that we're mismanaging the power we have. We need to invest in upgrading our grid infrastructure and adopt policies encouraging energy efficiency and conservation. With proper planning and execution, we can ensure that California has the reliable, clean, and affordable energy it needs to thrive. 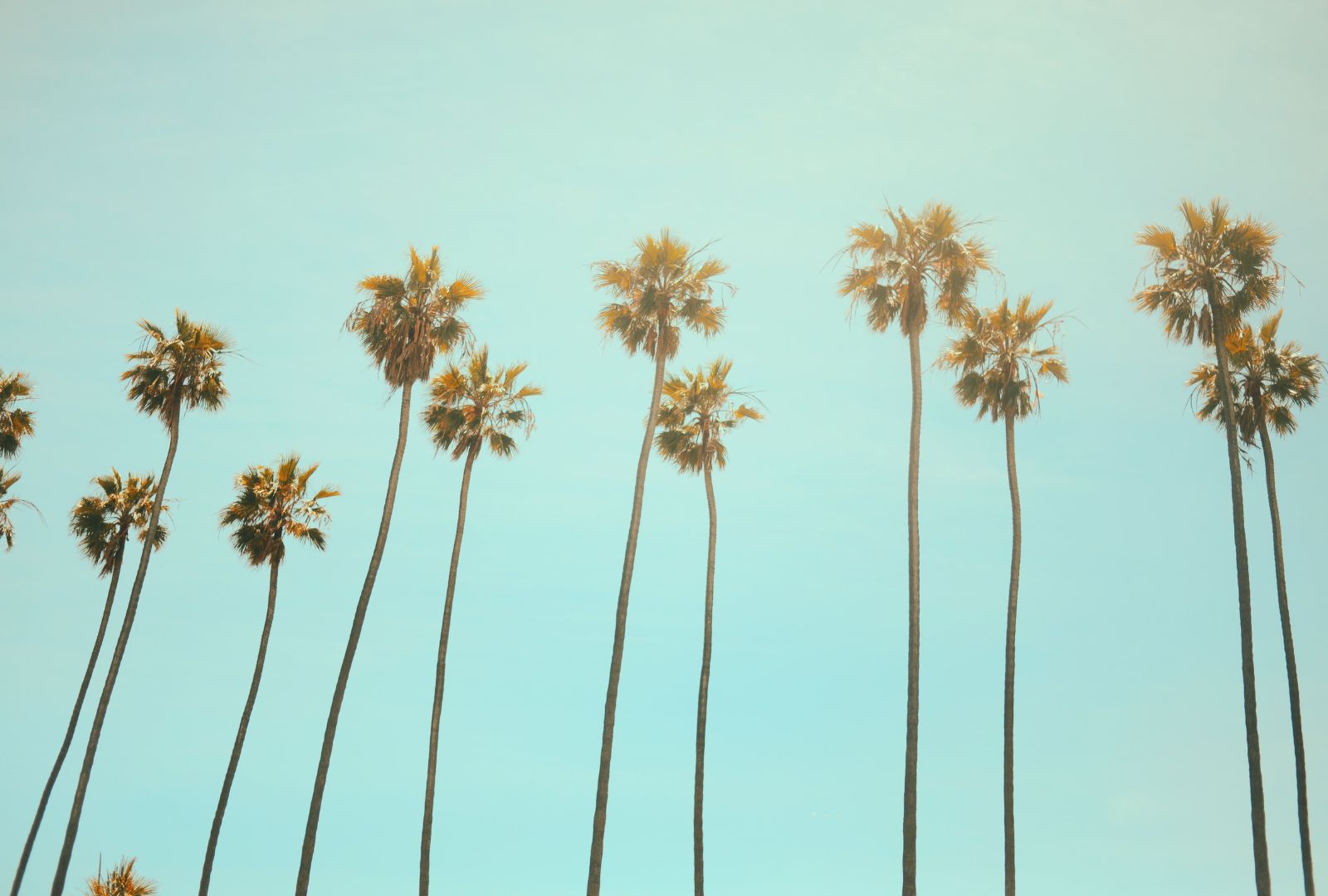 As the temperature outside continues to rise, Californians are cranking up the AC to stay comfortable. But what happens when everyone in the state turns on their air conditioners at once? Unfortunately, this puts a lot of stress on California's power grid, and it's struggling to keep up. Here's why the extreme heat is causing problems for the grid.

1. The Increasing Use of Renewables

Renewables are an important part of California's power mix, but they come with challenges; they are less reliable in extreme heat. For example, solar and wind power are intermittent, meaning they only generate electricity when the sun shines, or the wind blows. That can make it difficult to integrate them into the grid.

In addition, as more people use renewables, the demand for storage increases. To meet these challenges, California needs to find ways to integrate renewables better into the grid to handle extreme heat without putting too much strain on the system. In addition, the state needs to invest in more "peaker" plants that can ramp up production when there is high demand and improve grid management so that power can be directed where it's needed most. Otherwise, blackouts could become more common during extreme heat waves.

2. The Rise of Distributed Generation

Distributed generation is a term that refers to small-scale power generation that is located close to where it is being used. For example, rooftop solar panels are a form of distributed generation. With more and more people installing solar panels and other forms of renewable energy, there is less need for centralized power plants. When demand spikes, there is less power available to meet it. In addition, extreme heat can cause solar panels to become less efficient, further exacerbating the problem.

The situation is made worse because many Californians still use air conditioners despite state officials' pleas to conserve energy. As a result, the power grid is under immense strain, and - until temperatures cool down - blackouts are likely to continue.

3. The Increasing Use of Air Conditioners, Which Strains the Grid

While the grid is designed to meet peak demand during the summer, the increasing use of air conditioners puts it under ever-greater strain. In addition, the state's population is growing, and more and more people are moving into areas susceptible to blackouts during extreme heat. As a result, California's power grid is increasingly vulnerable to failure during periods of extreme heat. If the state avoids further disruptions, it must invest significantly in upgrading its infrastructure.

4. California's power plants are not designed to handle extended periods of extreme heat

California's power plants are not designed to handle extended periods of extreme heat. For example, the state's natural gas-fired power plants rely on cooling towers to keep their equipment cool. But during periods of prolonged heat, the towers can become less effective, leading to higher temperatures inside the plant. That can lead to a loss of generation and, ultimately, blackouts.

In addition, many of California's power plants are in areas prone to wildfires. And as climate change makes wildfires more common and intense, the risk of blackouts caused by fires will only increase. California's electric grid is also one of the oldest in the country, with parts dating back to the early 20th century. Aging infrastructure, increasing demand, and climate change are all putting strain on California's power grid. The state will need to make significant investments in upgrading and expanding the system if it is to avoid blackouts in the future.

5. Lack of investment in upgrading the grid

One of the biggest challenges facing California's power grid is the need for updates and repairs. The state's electrical infrastructure is aging, and many parts of the system need upgrades. In addition, California's population is growing, putting additional strain on the grid. To meet demand, the state must invest in new transmission lines, substations, and other infrastructure. But that investment has been lacking in recent years.

If the state avoids further disruptions, it must invest significantly in upgrading its infrastructure. However, upgrading the grid is a costly and time-consuming process. In addition, getting approval for new projects from the state's regulatory agencies can be difficult. As a result, California needs to carefully plan its upgrades so that they're able to meet the state's growing energy needs.

6. Decrease in Hydroelectric Power Due to The Drought

With less water available to generate power, other forms of energy generation have had to pick up the slack. That includes natural gas, which generates a significant amount of California's electricity. However, natural gas plants are not designed to operate at full capacity during extended periods of extreme heat. As a result, they are struggling to meet the state's energy needs.

California is a large state with a diverse climate. While the coast is temperate, the inland areas can be quite hot. During heat waves, hot air from the desert can quickly raise temperatures across the state. That puts additional strain on the power grid as demand for air conditioning increases. In addition, California's power plants are not designed to handle extended periods of extreme heat.

Disclaimer: We may link to sites in which we receive compensation from qualifying purchases. We only promote products and services that we believe in.
Written by
David
September 7, 2022 4:08 PM