Who Really Owns The Moon?

Since the beginning of history, humans have looked up at the sky with a curious gaze. Stars, planets, and, most notably, the moon have captured the attention of astronomers and scientists for generations. 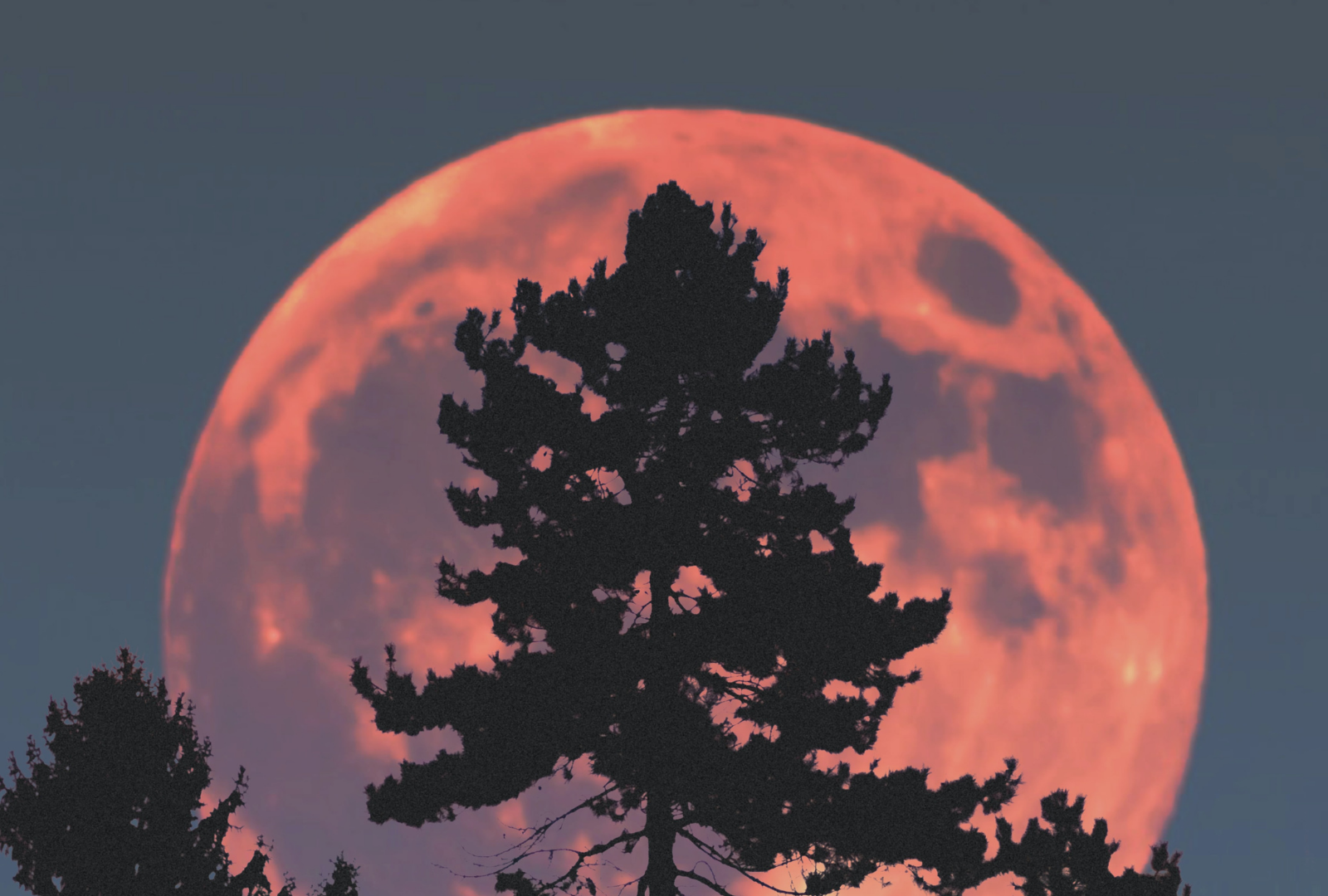 Who Really Owns The Moon?

With rapid advances in technology during the mid-20th century, space travel and exploration became a realistic possibility. Against the backdrop of the Cold War with the Soviets, the United States and NASA set their eyes on becoming the first to land on the lunar surface. In 1969, after years of preparation, this feat was accomplished with the Apollo missions. While it has been several decades since an astronaut last touched down on the moon, space exploration is still very much at the forefront of technological focus. Further advancements coupled with a newfound interest from the private sector have reignited the space race in the 21st century.

Who Owns the Moon?

The moon is the largest unclaimed landmass that humans have visited, or so you think! According to a 1967 United Nations treaty, no single country can claim ownership of the moon. This, however, left open an interesting loophole. In the 1980s, a man named Dennis Hope exploited this loophole. While the treaty stated no country could lay claim to the moon, it didn't mention any rules against individuals doing so. This lead to Mr. Hope proclaiming his ownership of the entirety of the lunar surface, but he didn't stop there. Dennis began to sell parcels of land on the moon to people from across the globe. His acre plots go for about 20$, but he has sold much larger ones for almost $250,000 as well. In total, Mr. Hope has sold over 600 million acres of lunar land! So, what did the UN have to say about Mr. Hope's outer space business dealings? Before he began selling the land, Dennis sent a declaration of ownership letter to the organization but received no response. A spokesman for the group claimed that the 1967 treaty applied to individuals, but the UN has made no attempts to cut off the transactions.  Recently, Dennis has expanded his ownership claims to other celestial bodies like Pluto. He also is attempting to create a Galactic Government of which he will serve as president. Finally, one day he hopes to fly to the moon himself to live on his land.

The Next Race to Space

Whether you believe Dennis is the true owner of the moon or just someone trying to make a quick buck, it is easy to see how space travel continues to captivate us all. Recently, space travel has been highlighted by private excursions. Billionaire funding from Jeff Bezos and Richard Branson have made space travel for private citizens a reality. This development has changed the landscape for what once was restricted to government entities. NASA and the Soviet Union were the only players in space and lunar exploration during the 20th century. Now, on top of other countries like China, wealthy citizens will be able to enter the race.

One of the driving forces behind the new space race outside of heavy private investment in new technology for astronauts. This has the potential of going back to the moon much simpler than the Apollo rockets did in the 1960s.  Some of these new developments include reusable rockets that were recently introduced by SpaceX. These help reduce the extreme costs of performing multiple space missions. They will, along with SpaceX's super-powered boosters, provide the private company a leg up in future space travel. Another new innovation is new capsule designs. These designs make it easier for the astronauts to run routine operations and complete the mission. These capsules also may make it easier for civilians with less training to partake in space flight. It was over 50 years ago that the astronauts first stepped off the Apollo moon lander and nothing was the same ever since. With renewed interest and a wealth of technological developments, it may be sooner than you think before the man returns to the lunar surface. 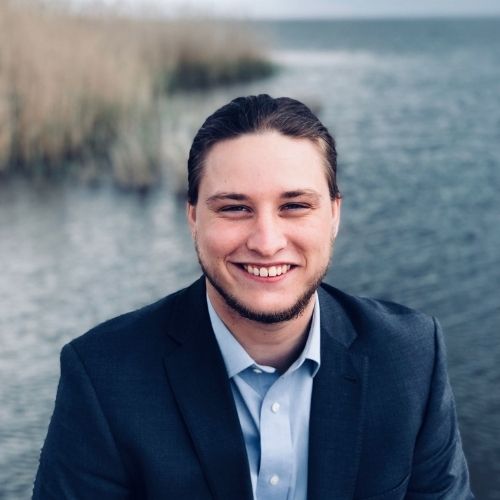 Disclaimer: We may link to sites in which we receive compensation from qualifying purchases. We only promote products and services that we believe in.
Written by
Connor Hogsten
August 30, 2021 5:00 PM