Web3 is the new standard for how we consume and share information on the internet. It is a decentralized, peer-to-peer network that enables users to interact with applications and each other in a secure way. 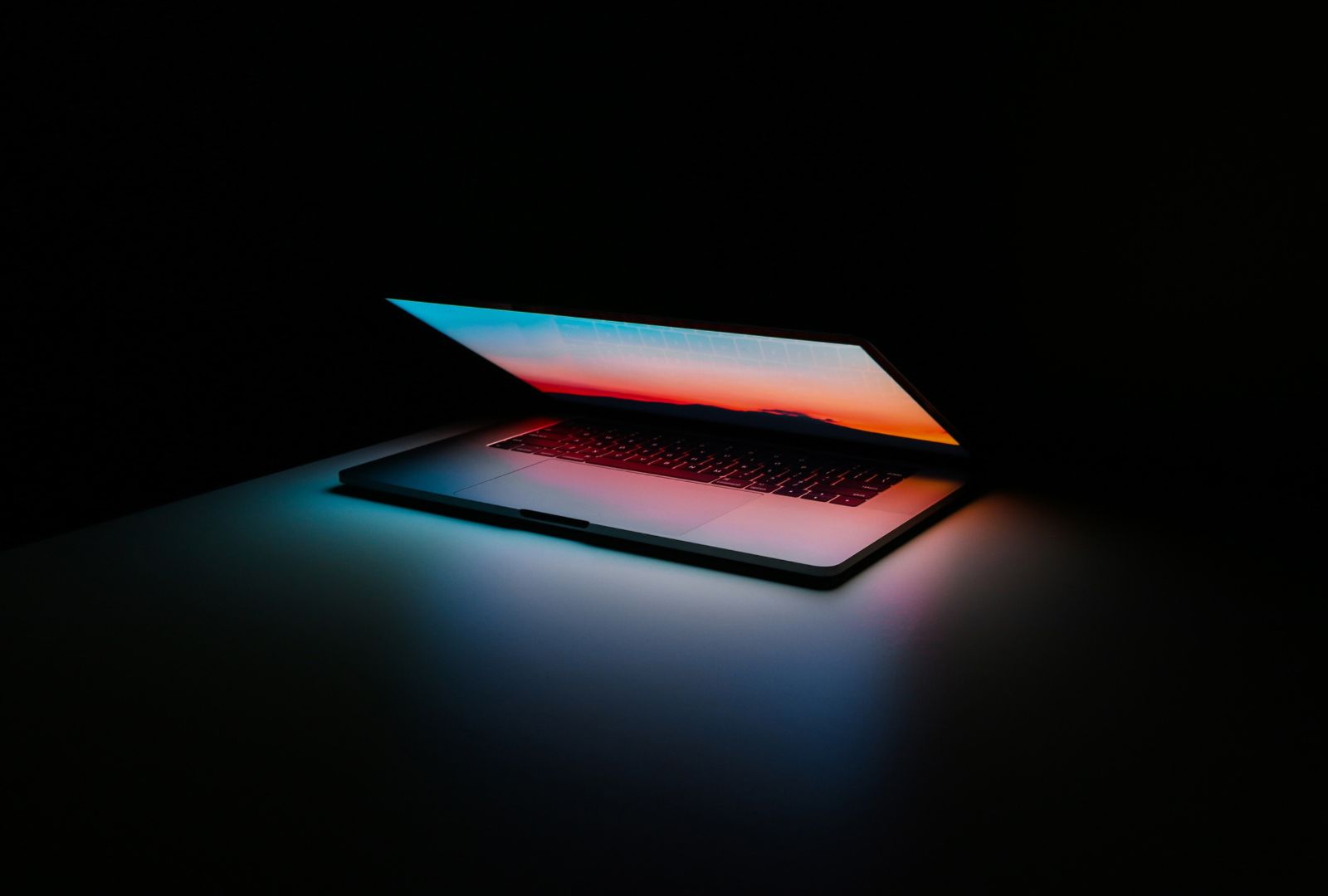 Web3 is a term that was created to signify the third iteration of the internet. The first version of this system consisted of static pages and simple information. The second iteration brought us dynamic websites, database-driven web applications, e-commerce, and user interaction. Web3 is how we access all of that dynamic data, the applications, and its content. What Are Web3 Examples?Web3 is a very broad term, and there are many different applications that can be used under the Web3 umbrella. Here are some examples:

Decentralized exchanges are exchanges where users do not have to trust their funds to third parties because they never hold your money or assets. This means that you don't have to worry about your exchange being hacked or losing your coins due to insolvency. The most popular decentralized exchange is EtherDelta, but there are many others as well.

DApps are apps that run on a decentralized network like Ethereum rather than on centralized servers like those owned by Google or Facebook. Some examples of DApps include CryptoKitties and Ether Shrimp Farm, both of which were built with Ethereum's Solidity programming language.

What Is a Decentralized Protocol?

Decentralized protocols are the foundation of the Web3 stack. They allow users to interact with each other in a decentralized manner without relying on intermediaries like Facebook or Twitter. Imagine if you could just go onto the internet and start using it without needing to sign up for an account with Google, Facebook, or any other centralized service provider. That would be amazing; the idea is that we should be able to use decentralized protocols instead of having to rely on centralized ones.

Why Move to Web3?

Web3 is decentralized. In a decentralized system, there are no central authorities that control or manage the infrastructure or the data. Decentralization allows for an increase in trustless interactions between participants because there are no intermediaries involved. This also means that there is no single point of failure in a decentralized system because each participant acts as an administrator for their own data and does not rely on another party to provide security or reliability.

Web3 is open source. Open-source software allows anyone to view and modify code without paying licensing fees or royalties to any other entity. Open-source software tends to be more secure than proprietary software because it makes it easier for anyone to find vulnerabilities and report them, rather than relying on a small team of developers working behind closed doors.

Web3 is user-owned. In the old web, the internet was a place where users were passive consumers of content, but in Web3, they are active participants. They are able to control their data and interact with each other directly without relying on intermediaries.

Web3 is censorship resistant. Web3 has been designed with peer-to-peer networks in mind, which means that it will be much harder to stop or censor content on the network. If you use the internet today, then you know how easy it is for governments and corporations to restrict access to certain sites or content based on their political or economic interests. This can be very frustrating for users who want access to information or tools that they need for their work or personal lives.

Web2.0 is all about personalization, which is based on the users' interests, needs, and preferences. Web3.0, on the other hand, is more about the collective intelligence of people and machines. Web2.0 is all about social media, where people connect with each other through various platforms like Facebook, Twitter, Instagram, etc. However, in Web3.0, social media will be replaced by decentralized social networks that are built on blockchain technology. Web3.0 will eliminate borders and boundaries between countries as well as businesses by allowing individuals to transact directly with each other without any third-party interference like banks or governments etc.

The Benefits of Web3.0

Immutable records - Since all data on a blockchain is immutable; once it's recorded, there's no way to alter it. This makes it easy to prove ownership and minimize fraud. Lower costs - Since there are no middlemen in a blockchain system, transaction costs are lower than they would be otherwise (though they vary based on use cases). Improved security - Because cybercriminals have fewer opportunities for attack when using a blockchain network as compared to traditional systems, security breaches are less likely to happen and easier for companies to detect them quickly if they do occur.

The web3 stack consists of a series of protocols that make up the foundation of this new internet: IPFS (InterPlanetary File System), Ethereum, and everything else in between.

Disclaimer: We may link to sites in which we receive compensation from qualifying purchases. We only promote products and services that we believe in.
Written by
David
June 8, 2022 12:04 PM