What Impact Will AI Have on Our Day to Day Life? 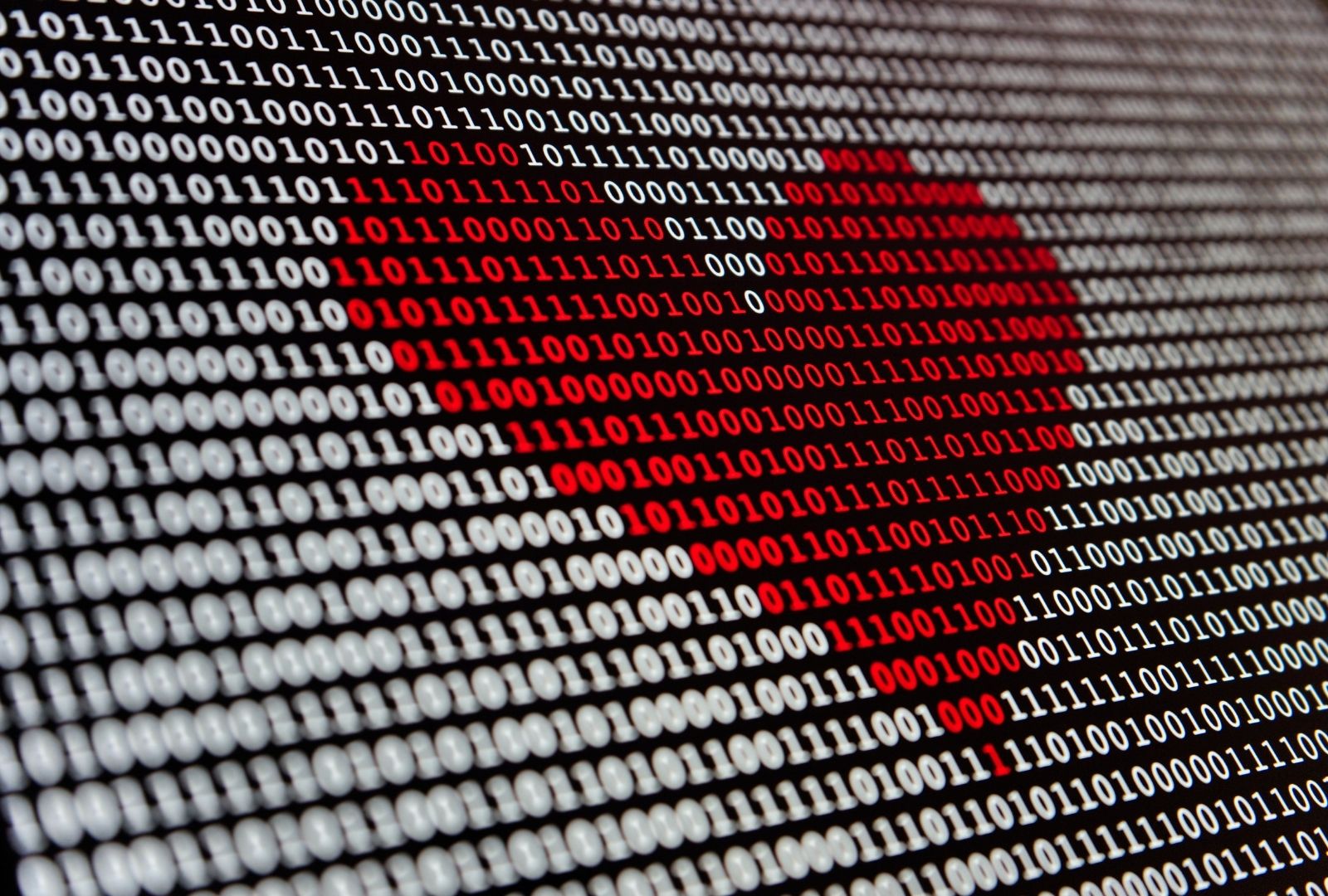 What Impact Will AI Have on Our Day to Day Life?

While many discuss AI as if it's a futuristic concept, the reality is that artificial intelligence already drives much of the world today. Using the vast amounts of information collected by smartphones and computers, algorithms are being used to analyze this information and predict future actions.

Research shows that the use of artificial intelligence in various business sectors has increased 270% over the last four years. From Chik-Fil-A using artificial intelligence to optimize its drive-through times, to Walmart's use of AI to perform better substitutions in online grocery orders, AI is already being used by many of the largest corporations today.

What is Artificial Intelligence?

How will AI impact our Daily Lives?

Artificial intelligence is being integrated into new hardware and software with each passing day. Some experts have an optimistic view of the future of artificial intelligence, predicting it will extend human lifespans and make humans happier. Other experts caution that increased reliance on AI technology could lead to increased government and corporate surveillance. Another concern is the potential automation of penalties - which could have serious negative consequences going forward. Let's take a look at some specific areas of our lives that artificial intelligence is likely to have an impact on:

Experts predict that in the coming years, artificial intelligence will be used to: Extend human life expectancies, provide early warnings to major health events, such as heart attacks and strokes, automate medical care to under-served individuals, such as those in remote locations or senior citizens, and tailor customized treatments to your individual genome, lifestyle, and environment.

Over the last several years, a massive amount of data has become available to medical providers. As more people use health trackers such as Fitbits, Apple Watches, and others, this amount of data is only going to increase. This data can be used to create predictive models that help healthcare professionals diagnose and treat patients. Experts predict that as this predictive technology gets better, it may lead to longer human life expectancies.

Artificial intelligence software can help identify and protect against computer viruses and exploits. This technology has the potential to help consumers safeguard their private information. This can help reduce the risk of identity theft, bank fraud, and other malicious acts. On the corporate scale, AI software can protect data systems more efficiently and affordably. This means businesses can protect themselves against data breaches, DDOS attacks, and other risks.

Companies like Tesla and Google have already begun using AI technology in their autonomous vehicles. In fact, aircraft manufacturer Boeing is currently working on its own autonomous jetliner. While the jet will still require input from a human pilot, the majority of the plane's navigation will be completely automated by AI. Driverless trains have already become the standard in European cities, and experts predict that autonomous cars will be a widespread phenomenon by the year 2030.

AI-based tools are perfect for automating repetitive or physical tasks. This could include tasks such as manufacturing, data collection, and machine operation. In the future, artificial intelligence is likely to be used to automate tasks that put humans in danger, such as mining, firefighting, or the removal of hazardous materials. Further, artificial intelligence could be used to help senior citizens live independently in their own homes. AI could be used to help them automate things such as mowing the lawn, cleaning the house, or even bathing and hygiene tasks.

Some experts like Erik Brynjolfsson take an optimistic approach, stating that he believes that artificial intelligence can be used to make the world a better place. He believes AI could have the potential to eliminate global poverty, reduce disease, and improve education across the globe. However, he warns that as a society, we must consciously choose to take this path. If we don't, he warns that AI has the potential to further increase the wealth divide, as well as produce other unintended consequences.

Disclaimer: We may link to sites in which we receive compensation from qualifying purchases. We only promote products and services that we believe in.
Written by
David
May 16, 2022 3:26 PM