What Does The War Mean For Crypto?

In times of war, the economies of the involved countries inevitably suffer, not forgetting losing their citizens to death. There are also numerous losses gained like property destruction due to bombs, a spike in debt levels to fund the war, and a significant opportunity cost, as the funds used for war could build the nation. 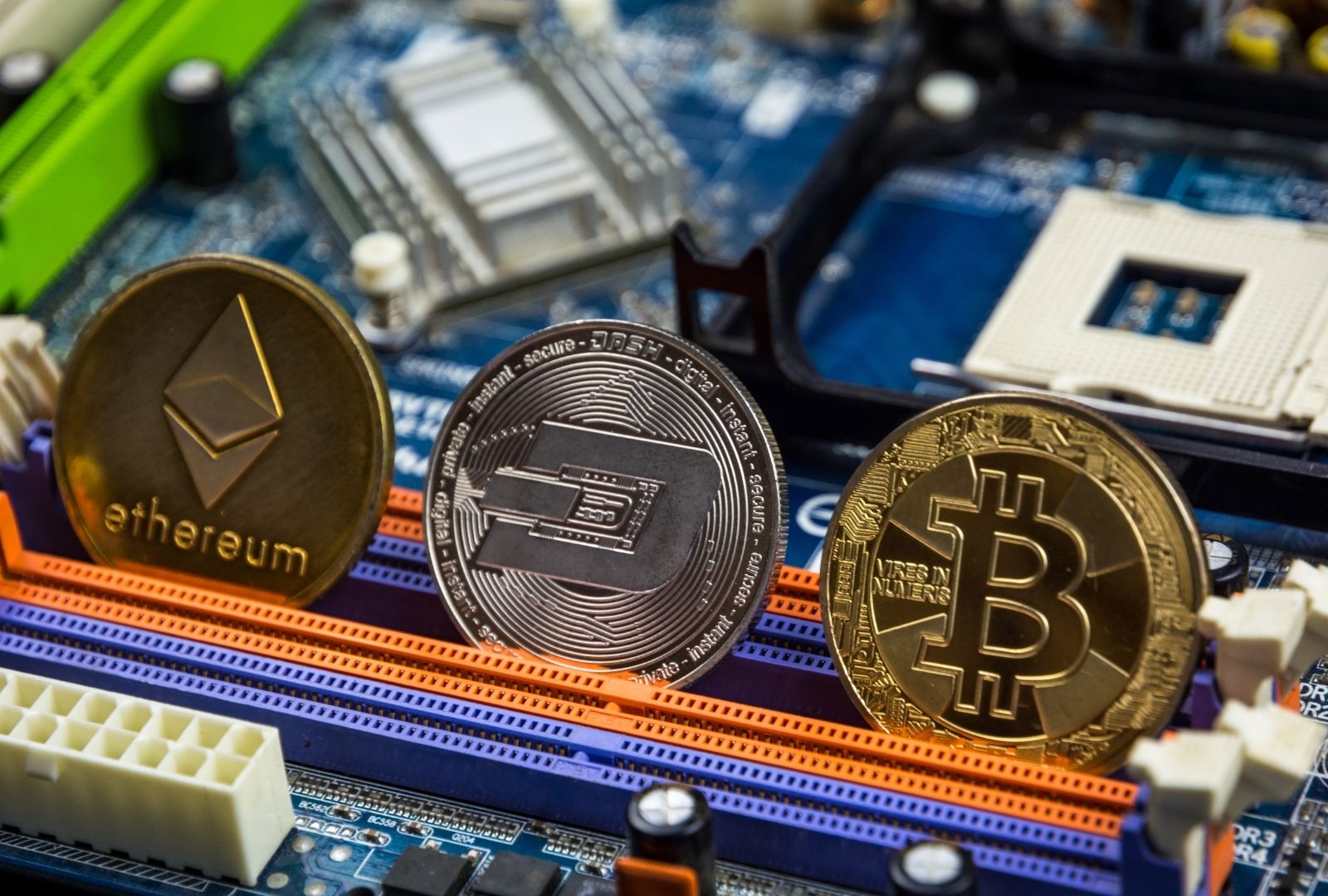 What Does The War Mean For Crypto?

Cryptocurrencies promise anonymous cross-border transactions that are mostly unaffected by government oversight and free of the requirements of conventional international banking. Normally, those characteristics elicit discussions about freedom, privacy, and community.

However, how Crypto's lawless culture functions during a war is rather unclear. How Crypto's lawless culture functions in a time of conflict is less obvious. As countries around the world utilize the global banking system to enforce sanctions on Russia for its invasion of Ukraine, cryptocurrency could be one way for Russia to avoid the consequences while at the same time playing a beneficial role in assisting the aggression victims.

How the War Affected Crypto Prices

According to CryptoCompare, the price of Bitcoin began to rise recently after a big drop following Russia's invasion of Ukraine. This means that the war caused a dip and instability in crypto prices. The cryptocurrency peaked at around forty thousand dollars before the war but has subsequently fallen to around thirty-eight thousand dollars as the war raged on. Ethereum's Ether was also not left behind, with prices dropping to a low of $2500 during Ukraine's invasion by Russia. It is safe to say that the uncertainty of war was felt even in cryptocurrency trading.

Crypto as an Alternative

A banking crisis has been ongoing ever since the battle began in both warring countries. A bank run happens when many people try to take their money from their banks. To stem the rouble's freefall, the Russian central bank increased interest rates to a record level of twenty percent. Money tends to migrate into safe havens like precious metals in such uncertain times, but  Cryptocurrency appears to be thriving this time round. Because it is impractical to move around with gold and the strength of fiat currency is gradually declining, remembering your Crypto's private keys sounds like a better struggle! By possessing Crypto, the majority of Ukrainian refugees feel more financially secure. People feel safer dealing with Crypto during the war, as it is not restricted by boundaries nor affected by intergovernmental conflicts.

How Crypto is Aiding Fundraising During the War

The role of cryptocurrency in the Ukrainian conflict has been multifaceted, demonstrating the fundamental essence of their establishment. Due to the disruption of Ukraine's banks, millions of dollars in bitcoin donations have already been made to the Ukraine military. Donors have backed Ukraine with cryptocurrency payments following their government's establishment of digital wallets to accept Dogecoin and Bitcoin. As a matter of fact, more than 63 million dollars have since been collected by non-governmental organizations and the government. To help the soldiers quickly purchase things, suppliers of ballistic jackets, food, and more items to aid the military have since accepted cryptocurrencies such as Ether and Bitcoin.

Effects of the War on Trading Volumes

Cryptocurrency trading volumes in the Ukrainian hryvnia ($UAH)  and the Russian Ruble ($RUB) have skyrocketed this week as the valuation of both fiat currencies has fallen due to the crisis. The Russian Ruble has dropped 46% of its value against the dollar in the last three months, while the Ukrainian hryvnia has lost 8%. Trading against Tether's USDT stable coin has witnessed the highest volume jumps, indicating that residents are moving away from weakening fiat currencies.

Ukrainian crypto exchange trade volume skyrocketed after the invasion. The transaction volume skyrocketed to 150 million UAH, approximately five million dollars, on the day the Russian military attacked the country. Because of the dispute, both governments' fiat currencies have lost value, with Russia's Ruble suffering the most due to the sanctions imposed by the West and corporations breaking relations with the country. People have begun to accumulate Crypto since the addresses with over 1,000 Bitcoins have exponentially risen. Transaction volumes between roubles and bitcoin have reached new highs meaning that more people are buying Bitcoins and trading their roubles in significant numbers.

How Crypto Could be Used to Evade Sanctions

The concern is that sanctions that target certain Russian people and organizations may use cryptos to purchase goods and services or make investments outside of the country, evading financial firms that could track their transactions.

How so? You may ask. Through a peer-to-peer network, cryptocurrency can be exchanged without intermediaries, and it might be difficult to link a digital identity to the person who created it. Different digital wallets, which are accounts that hold encrypted payment details, could be used by some, making it easier to hide unapproved crypto transactions among ordinary ones.

Disclaimer: We may link to sites in which we receive compensation from qualifying purchases. We only promote products and services that we believe in.
Written by
David
March 28, 2022 3:26 PM