Turkey’s government has prepared a bill to implement new regulations in the crypto space. The bill, which will be filed in parliament this fall will establish taxation on crypto holdings as well as capital requirements for digital asset companies. 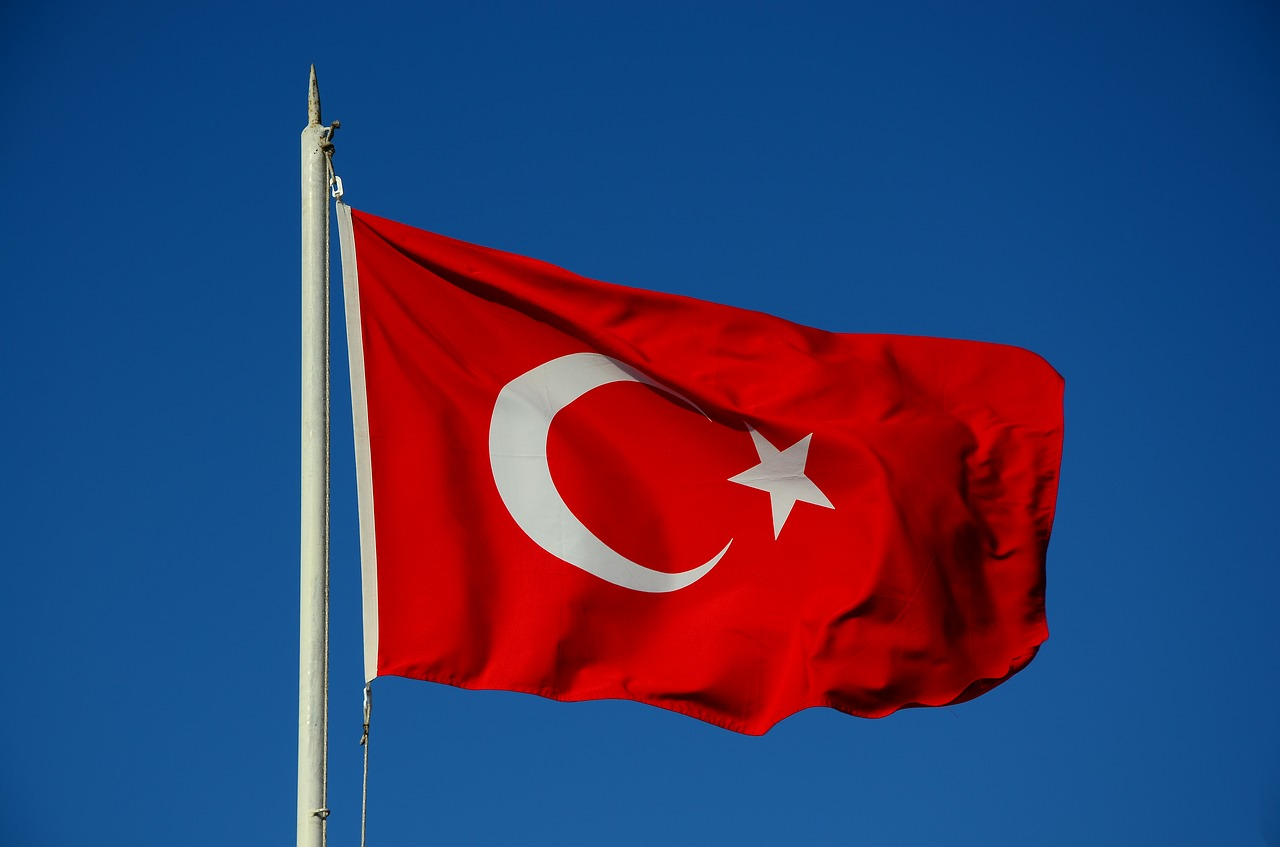 Turkey’s government has prepared a bill to implement new regulations in the crypto space. The bill, which will be filed in parliament this fall will establish taxation on crypto holdings as well as capital requirements for digital asset companies.

Turkey plans to follow the West’s lead and organize its crypto space. Sakir Ercan Gul, Deputy Minister of Treasury & Finance, announced that the draft law was completed. It aims to improve investor protection, stop dirty money laundering and control cryptocurrency trading.
Quoted by the Sabah daily, Gul noted that the Turkish regulations will be similar to those that are being introduced in Western Europe and the United States, although a “little more stringent,” the official remarked, citing the country’s free-floating exchange rate regime as a factor. Gul spoke to the parliamentary Planning and Budget Committee.

The new bill will be presented to Ankara’s parliament in October. The Turkish government plans to tax cryptocurrency holdings exceeding a certain threshold, just like other European countries. Legislators will examine various proposals, including mandatory reporting to the tax office for crypto transfers exceeding a certain amount.

New legislation will also address issues related to the distribution and issuance of digital coins. The draft law outlines the key principles that traders must follow and the conditions under which cryptocurrency platforms can provide custodial services to digital currencies. The new regulatory framework will allow businesses to adjust.

The deputy finance minister stated that companies involved in the crypto-economy will need to meet minimum capital requirements. Their oversight will be done by the Capital Markets Board of Turkey. Financial Crimes Investigation Board will establish a surveillance mechanism to protect consumers, preserve market integrity and promote competition.

Turkey, which is one of the nations where cryptocurrencies have gained significant popularity, prohibited the use of digital assets for payments in April with a regulation issued by the central bank. As the Turkish lira continued to depreciate for several months, this measure was taken. Following the ban, Ankara updated its existing crypto regulations, adding coin exchanges to a list of entities governed by its anti-money laundering rules. 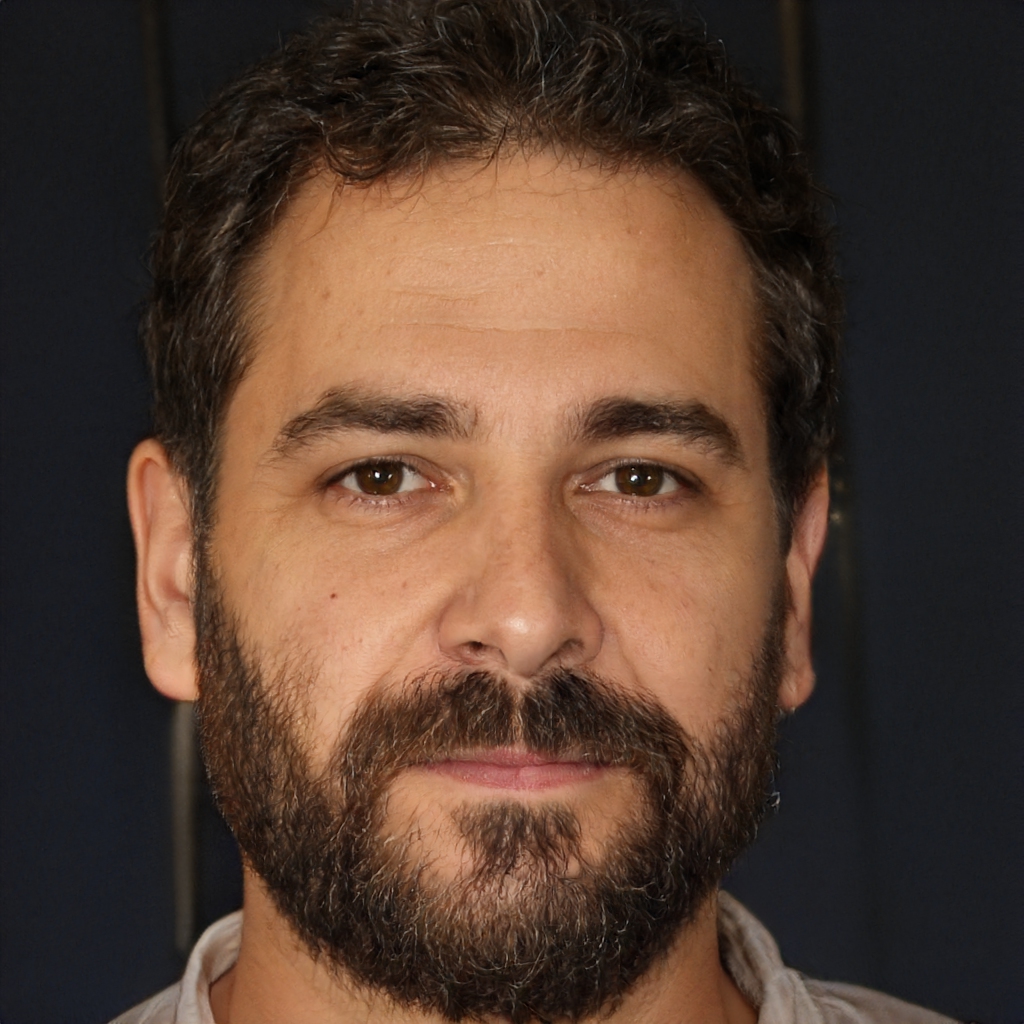 Uber’s stake in Didi reduces by $2B amid China crackdown on demostic companies U.S. listings

by
Gerard Smith
This is some text inside of a div block.
×