The Top 10 Companies That Are Launching NFT Marketplaces

Everywhere you turn right now you see a story about how this artist or that gaming designer just scored hundreds of thousands of dollars or millions on art or game NFTs. The dollar signs probably have your eyes glazed over and thinking that maybe, just maybe, you should jump on this wagon while it's hot. The question is, where do you start? 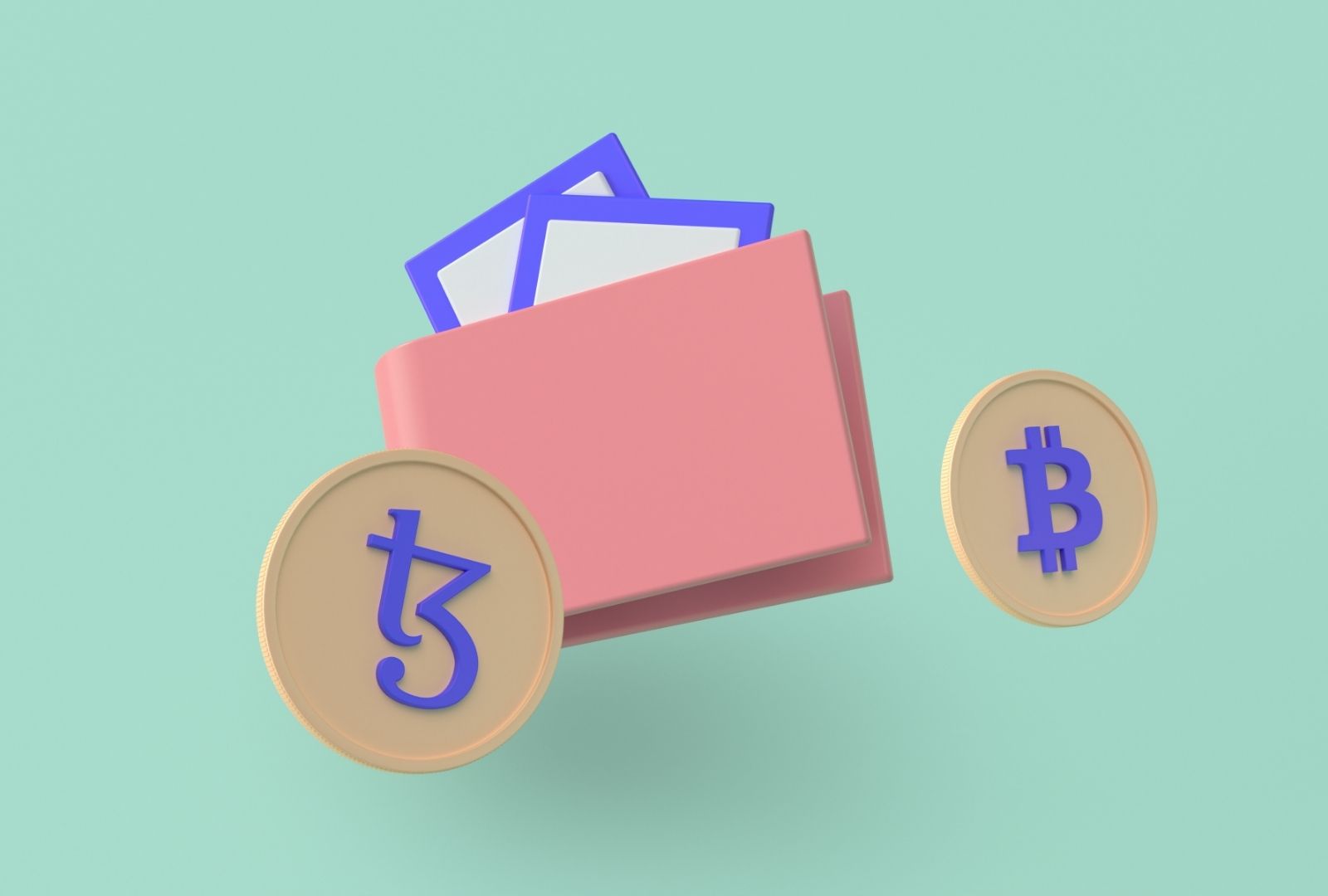 The Top 10 Companies That Are Launching NFT Marketplaces

There are NFT marketplaces popping up all the time. The process isn't as easy as you think either. You don't simply upload an image and hit a button to turn it into an NFT and launch it for sale, right? Definitely not. You need to do serious research, and that research should begin with the top ten companies that are launching NFT marketplaces in the next year or two.

Softbank operates an internet company in Japan known as "Z Holdings." They plan to launch an NFT marketplace sometime in Spring 2022 (April/May). Its competition has already released their own NFT marketplaces, making it imperative that Softbank/ Z Holdings launch its own marketplace very soon. That's the great thing about competition; it often jets forward companies that would have otherwise taken more time to join the crowd.

By now consumers are familiar with this company as it provides multiple discounts and virtual rebates on websites and products consumers already buy. However, in February 2022, Rackuten also decided to join the NFT world. Buy, sell and trade NFTs on Rackuten with virtual currency.

Animoca Brands hopes to promote digital property rights and expand the metaverse through its own NFT game token marketplace. Unlike some other NFTs you can buy, sell, or trade, gaming fungible tokens bring a little extra something to the gaming world. Animoca Brands is rumored to be launching their marketplace in the second business quarter (i.e., May through August).

Speaking of gaming NFTs, Fandom Sports also expects to launch its own NFT marketplace this year. Gamification and rewards are their goals in promoting very unique custom NFTs for you to buy and consume. The Vancouver-based company already has its NFT platform set up, and the idea is that they will reward devoted fans who follow specific sports with NFTs. Such a reward system for doing something most people already do is likely to blow up big, so watch it even if you aren't participating.

Not to be outdone by anything in the gaming world, Twitch cofounder Justin Kan has recently raised millions to develop and launch his own NFT marketplace. Video game players can discover, buy, collect and sell gaming NFTs from this San Francisco-based marketplace. Collections from multiple and highly favored games are sold here after Fractal has bought them from private collectors. You can buy one token or an entire collection, if you have the crypto for it.

Tech Mahindra is one of India's biggest tech companies. Its worth in U.S. dollars is $13.2 billion. They want to take advantage of the NFT market and its globally accessible consumers by establishing their own NFT marketplace within the next couple of months. The great part about buying NFTs from foreign countries with crypto is that its guaranteed money, backed by tech companies that know what they are doing.

After Gamestop floundered financially during the early pandemic and received some incredible rebound by gamers who got together to buy short stock in the company via Robin Hood, Gamestop returned to a quieter state. Fans of the video game store flocked to fight to keep the company from going under. Gamestop hinted at doing something radically different than what it has done for decades. Now what it intends to do is reinvent itself as an NFT marketplace platform. Whether you think this is incredibly funny or just downright brilliant, you can't argue with the trending logic.

Gaming NFTs and their related marketplaces are the stuff gamers dream of, but there are other NFTs worth collecting. That is why companies like Associated Press are willing to release some of the most iconic photos in history as NFTs. You can literally collect and own pieces of history as photo NFTs.

Coinbase has already launched its NFT marketplace a few months ago, but for newbies to the NFT world this is a great starter site. You will need an Ethereum account to buy and sell, but Coinbase has otherwise made it incredibly easy to mint an NFT. Their marketplace also makes it simple to launch whatever type of NFT you want. Recent tweaks to their marketplace and ongoing updates will allow for different crypto to be used in transactions. Mastercard has also recently partnered with Coinbase to allow NFT collectors to use a credit or debit card to purchase NFTs.

If you're more into art and collecting works of art, then you might want to consider KREATR. This company is launching the means of buying actual art reproductions in the forms of NFTs. The physical art is created by an artist, then turned into an NFT for purchase. In this way multiple art enthusiasts and art collectors can own a very limited edition of something that closely resembles a real piece of art somewhere in the world.

Disclaimer: We may link to sites in which we receive compensation from qualifying purchases. We only promote products and services that we believe in.
Written by
David
April 6, 2022 1:24 PM