The Next Real Estate Boom Will Be Online: Geospatial Data Could Be as Valuable as Actual Land

It was only when the COVID-19 pandemic hit that people cherished the physical world. Meeting people in physical spaces rather than group chats and video conferences made people realize that physically seeing the rest of the world meant something. 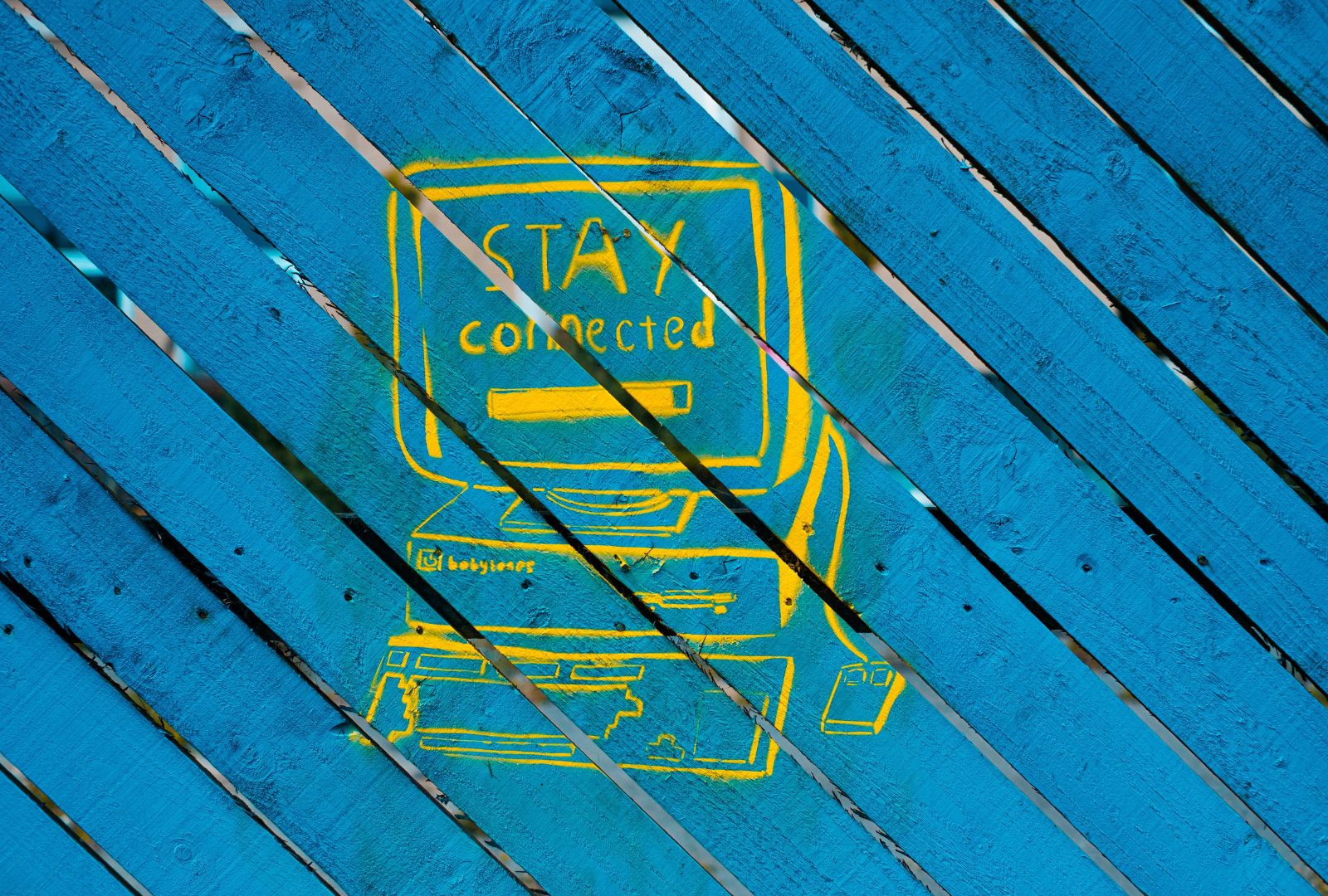 The Next Real Estate Boom Will Be Online: Geospatial Data Could Be as Valuable as Actual Land

And now that many countries are still restrictive when it comes to close contacts, it’s no longer something we can easily enjoy.

But what if the world is moving towards an era where the lines between digital and physical worlds become blurry, an era where almost everything can be done on the web?

Several companies are now looking at early applications of what they call the Spatial Web or Web 3.0, and it’s almost entirely digital. From shopping to business meetings, all you need is the right technologies and the internet.

Here’s what you need to know about it.

What Is Spatial Web?

We all know that the online world is just flat.

True, the internet is linked in a million ways, but most of us are just staring into screens, and there’s nothing 3D about these screens. We might see movements and interactions from apps and videos, but it’s never going to be as tangible as the devices we’re using.

Recent advancements, however, dare to challenge the flatness of it all. Developers are now making a three-dimensional world, and it’s a mix of real and virtual worlds. In simple words, they’re bringing our real, physical worlds into our digital ones—and vice versa.

Spatial Web is defined as a computing environment that exists in a three-dimensional space. Both real and virtual realities exist within each other, made possible by virtual and augmented reality and billions of devices connected to each other.

This new era of digitalization holds a lot of potential, specifically when it comes to its value. A lot of experts say that it could just be as valuable as actual land.

What the Future Holds

To say that the possibilities are absolutely endless with Spatial Web. There’s still a lot more ground to cover, but it already has key applications that will spark a series of opportunities for all of its users.

Let’s take a lot at its application at a normal shopping day experience.

Imagine being able to window shop at the mall, except that you’re at home and you’re not really inside the mall itself. You’re using virtual reality to take you to the shopping mall’s digital space, and everything’s as realistic as it can get.

You can see all the products as if you’re physically there and shop for clothes and shoes like how you usually do when you’re at the mall. You also pay for items as if you’re dealing with real money or credit cards.

From the digital shopping experience to digital transactions, you’ve never left your own, and you’ve only really exerted effort in putting on your VR lenses.

Virtual reality can be applied not just in retail but also in healthcare and other key industries.

Businesses like shopping malls or even companies buy up a digital space that can be visited by either customers and employees as if it’s real, physical land. Only, you can’t grab it or touch it.

Potentially, this kind of space could become more valuable than land, and there’s no telling how much it will cost soon when the entire world decides to go digital.

A Few Companies Leading the Movement

VERSES.IO is one of the companies that have started to move towards a new era of digitalization.

Currently, the company is providing an extensive suite of integrated technologies that offer governments, organizations, and enterprises with spatial rights to allow traceability, automation, collaborative ecosystems, and workflows to operate.

The company aims to provide a new set of coordinates that introduce Spatial Domains, a digital space where people and machines can seamlessly interact. Think of going to a realistic yet virtual office without having to leave your own home.

On top of that, this company’s users can purchase, interact, and transfer Smart Assets in the Spatial Domains. Smart Assets are just simply items—whether virtual or physical—that have a digital identity in the said domains.

These assets are treated as if they’re alive and real and are tracked using specific information wherever they may be.

A lot may still question whether or not the Spatial Web will be as valuable as the land on Earth, but it’s definitely here, and it’s becoming more popular than ever.

Disclaimer: We may link to sites in which we receive compensation from qualifying purchases. We only promote products and services that we believe in.
Written by
Dutch
June 23, 2021 5:00 PM