The JPG File That Sold for $69 Million

Christie’s auction house just sold a JPG file made by Beeple, a digital artist, for $69 million. The most print Mike Winkelmann or Beeple had ever sold before this was a $100-print. The print is a digital collage named The First Five thousand Days or “Everydays”. 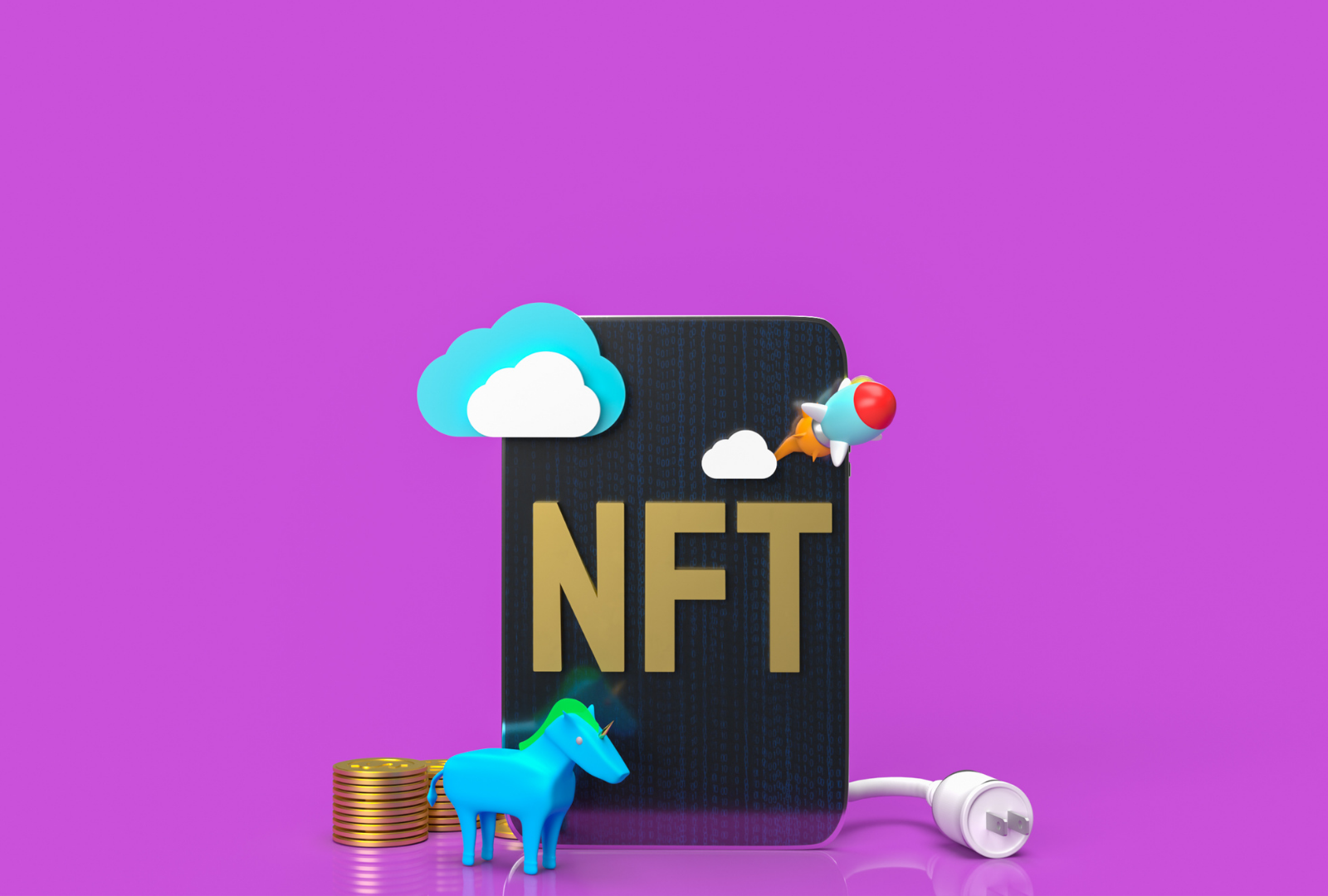 The JPG File That Sold for $69 Million

This artwork is known as a non-fungible token or NFT. It shows ownership and authenticity of digital works of art. This is achieved through selling them through blockchain, which records its transactions but cannot duplicate them.

The sale of the NFT set a new record for digital-only art and makes Winkelmann’s piece the third most expensive sold at an auction by a living artist. In a statement Beeple gave recently, he said that digital artists finally have a way of owning and collecting their artwork after two decades. He then added that this will usher in the next chapter in digital art. This comes after a recent continuous increase in the value of NFT.

Last year, Beeple sold his first NFTs pair, which sold at $66,666 each. He also sold a $3.5 million worth of NFTs art, and one of them was later resold for $6.6 million. Winkelmann made the Everydays by posting a new artwork every single day since 2007. He did this for 5000 days and stitched the images together to form the final masterpiece.

What is an NFT?

NFT stands for Non-fungible token, which simply means it cannot be replaced. For example, if you trade an NFT, you get something completely different. It is part of the Ethereum blockchain, which keeps extra information, differentiating it from other forms like an ETH coin.

The blockchain allows you to monitor the owners of unique digital items such as animated GIFs, drawings, items of video games or songs. You can use NFT to purchase and sell ownership of digital art which can be unique, like a real-life painting or a copy of many. NFT is transforming the evolution of digital art collecting, which is causing a lot of excitement around it.

NFT works with blockchain, which is a crypto technology that does not run using a central system. This means that transactions have the potential to happen easily and quickly.

The transactions collected by the blockchain are connected to their owners and the NFT. The NFT has coded elements or smart contracts that can take action automatically when faced with particular conditions. NFT has gained attraction and even from big tech companies and high-profile celebrities.

Most mainstream media outlets covered the NFT news and labeled it the future of the art world and blockchain. NFT transactions have risen in value rapidly as more people and companies continue to join.

NFT was faced with conspiracies from its inception, which has had negative effects. The technology has been little over a decade and took a while before hitting the mainstream. Since it had been on the market for a short period of time, there was little time to spot problems and their solutions.

The technology has experienced almost inevitable security issues. There have been cases of people claiming to counterfeit NFTs. Other issues facing NFT arise from people with curious minds.

Among the top asked questions include who mints the tokens and whether the mints are changeable. From the sales of NFTs, people wonder if the tokens are minted by platform units and what happens if it fails. Another issue is with the ownership of the NFT file. Technically, you can duplicate a digital file even when it’s in an NFT. This is controversial since NFT files should be protected against duplication.

In short, you can buy a digital art copy, but only one individual can own the original. Legal issues affecting the NFT include trademarks and patents under the Intellectual property law. There is a possibility of conflicts arising from the NFT contract and other contracts on paper. There is a concern about the verification process when it comes to smart codes. However, all these issues are common with new technology and are usually solved in time.

The Future of NFT

Even with the decline of NFT tokens recently, financial experts still believe it has a promising future. They are confident it will retain its long-term value since more people will likely inject money it the technology as virtual and augmented reality technology advances. From the sale of high-profile NFTs, the market certainly perceives them as speculative risks. NFTs are also expected to storm the music industry, with celebrities embracing it. Although NFTs have some issues yet to resolve, with the sale of everyday collections many artists and collectors will accept it as a way of trading art.

Disclaimer: We may link to sites in which we receive compensation from qualifying purchases. We only promote products and services that we believe in.
Written by
Logan Schauer
September 27, 2021 5:00 PM