Grand Theft Auto, often abbreviated as GTA, is a popular video game series created by developer Rockstar Games. The series is set in fictional locales modelled after real-world cities and revolves around protagonists who engage in criminal activity. The games are famous for their open-world gameplay, allowing players to explore and interact in the game world in whatever way they want. 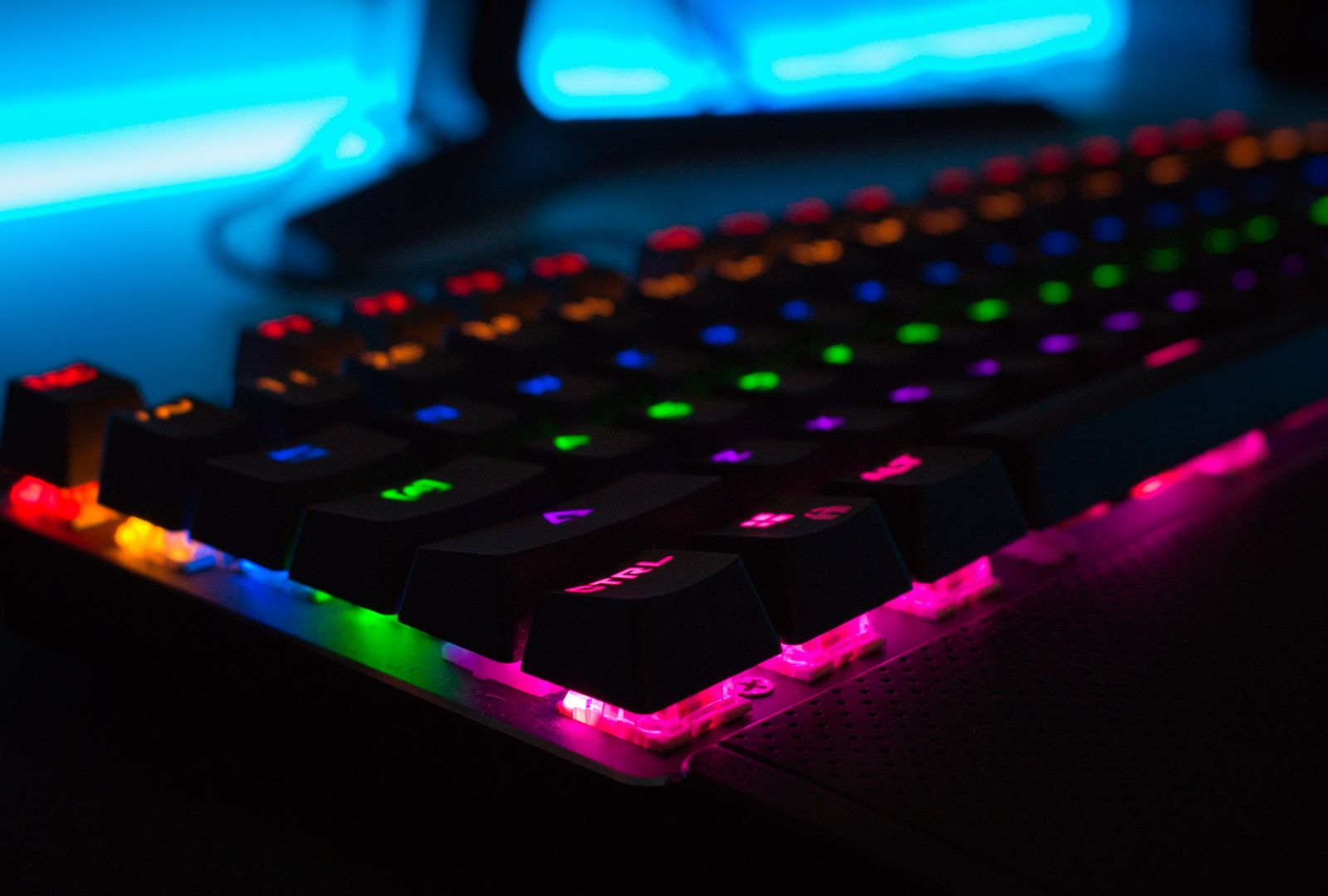 The first Grand Theft Auto(GTA) game was released in 1997 for the personal computer (PC). The series was released on various gaming platforms in subsequent years, including the PlayStation 2 (PS2), Xbox 360, and Wii. The recent release in the series is "Grand Theft Auto V," which was released on 17th September 2013 for Xbox 360 and PS3.GTA games are known for their open-world gameplay, which allows players to freely explore the game world and interact with non-player characters (NPCs). The games also feature missions players must complete progressing through the story. Grand Theft Auto games have been praised for their graphics, gameplay, and satiric take on American culture. However, they have also been condemned for depicting violence and crime.

The "Grand Theft Auto" leak is a term used to describe the release of private information about the game "Grand Theft Auto" without the permission of its developer, Rockstar Games. The term first came into use in April 2008, when an anonymous person posted a map of the game's Liberty City setting on the internet. This was followed by the release of several other pieces of private information, including screenshots, gameplay footage, and plot details.

The leaks caused significant controversy within the gaming community, with many debating whether they were ethically wrong. Some argued that the leaks ruined the game's surprise for those who had not yet bought it, while others claimed that they allowed people to make more informed decisions about whether or not to purchase the game. In May 2008, Rockstar Games issued a statement condemning the leaks and asked people to respect their intellectual property rights.

Despite the controversy, the leaks did not appear to significantly impact the game's sales, which were strong when it was finally released in October 2008.In March 2009, another batch of private "Grand Theft Auto" information was leaked onto the internet. This time, the leaked information related to the then-unreleased "Grand Theft Auto: Chinatown Wars" game for the Nintendo DS handheld console. The release of this information led to similar debates about the ethics of leaks, although there was less controversy as the game was not due to be released for several months.

In November 2011, an anonymous person posted private information about the then-unreleased "Call of Duty: Modern Warfare 3" game on the internet. This led to a similar debate about the ethics of leaks, although there was less controversy shortly after the leak.

In February 2021, someone leaked private information about the then-unreleased "Grand Theft Auto VI" game onto the internet. The release of this information led to similar debates about the ethics of leaks, although there was less controversy as Rockstar Games had not announced the game.

The release of GTA V (Grand Theft Auto V) was one of the most highly anticipated video game releases in recent memory. Fans spent months speculating about the game's features and storyline. But, when the game was eventually released, people met it with critical acclaim and commercial success.

However, the leak of "Grand Theft Auto V" before its release caused some problems for developer Rockstar Games. The leak resulted in several pirated copies of the game being circulated online. This caused a significant loss in sales for Rockstar Games, as many gamers downloaded the pirated version instead of purchasing the game legally.

In addition, the leak also resulted in some spoilers being leaked online. This ruined the element of surprise for many gamers looking forward to playing "Grand Theft Auto V." Overall, the leak was a major setback for Rockstar Games. Despite the setback, "Grand Theft Auto V" was still a massive success. Over 11 million copies were purchased in its first 24 hours of release, becoming one of the best-selling video games of all time.

No one knows how the leak happened, but it's clear that someone with inside information about the game's development had access to the source code and decided to sell it. The leaker may have been motivated by money, or perhaps they were disgruntled with Rockstar Games and wanted to cause them financial damage.

What is certain is that the leak has caused a lot of headaches for Rockstar. The company has had to deal with angry fans who feel entitled to the leaked content and also try to track down the source of the leak and plug the security hole that allowed it to happen.

Disclaimer: We may link to sites in which we receive compensation from qualifying purchases. We only promote products and services that we believe in.
Written by
Dutch
October 10, 2022 1:17 PM