The future of Google: What comes next?

Google continues to adapt and change to what consumers want out of their daily internet experiences. With that said, what does the future hold for Google? Will they continue on this path, or will they pivot to something else? 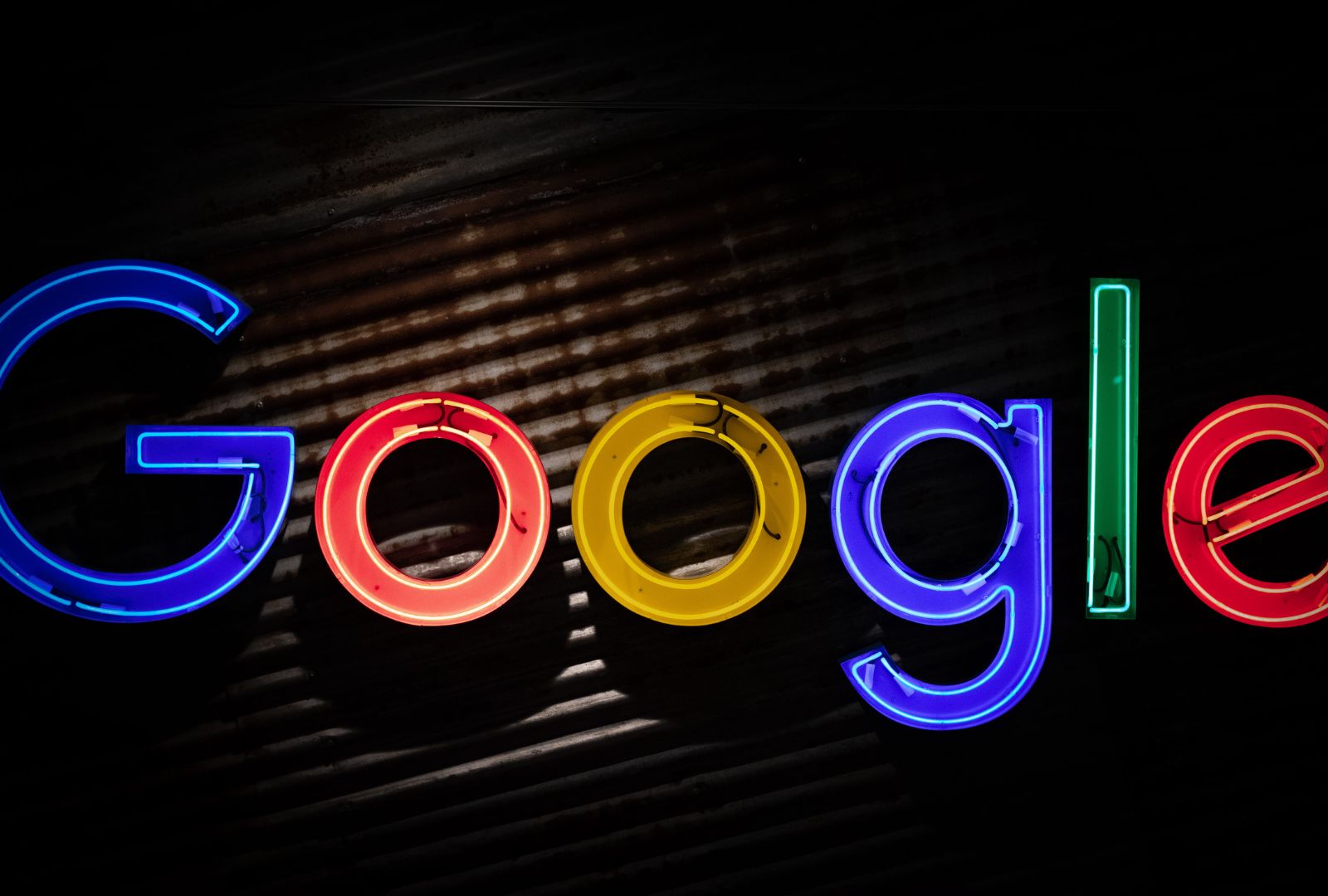 The future of Google: What comes next? 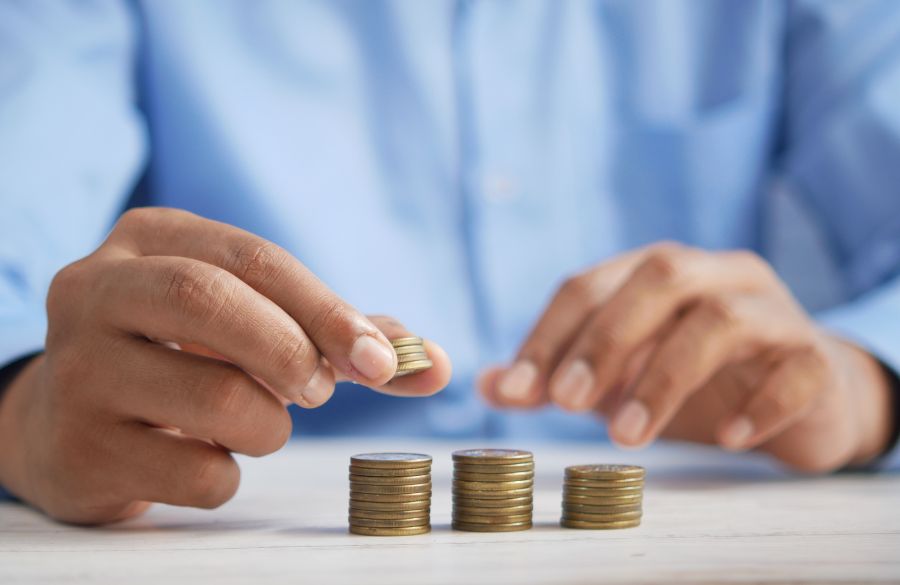 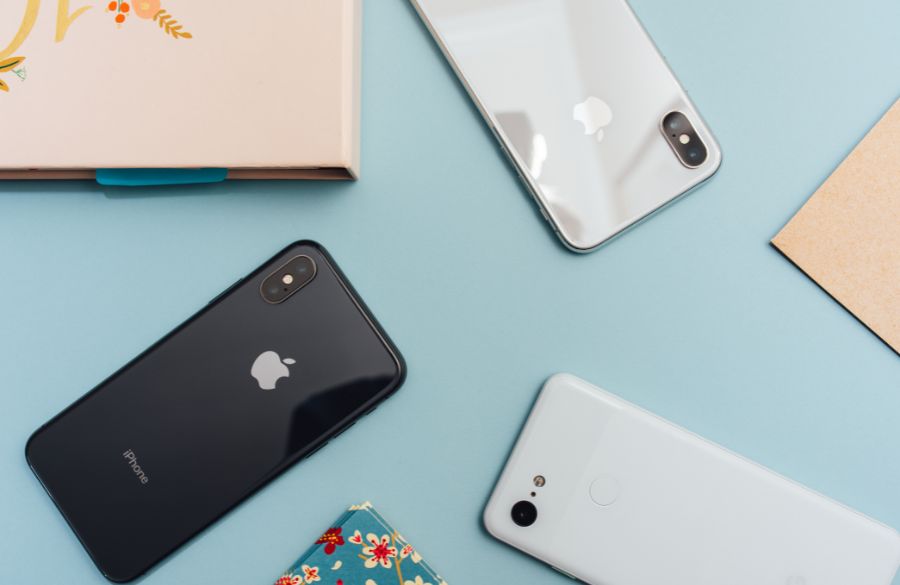 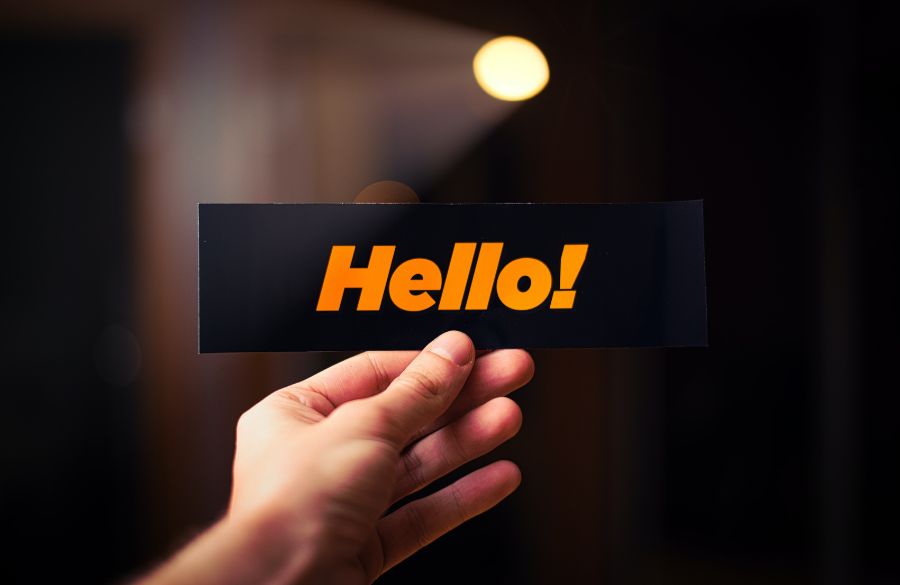 Google is a company with many interests and divisions. The search engine is only one part of it and has evolved. Google is one of the most well-known and used brands in the world. What makes Google great is its commitment to innovation, which drives their never-ending pursuit of better solutions for its users. Google’s plans involve a mix of both artificial intelligence and augmented reality. Because Google is one of the leading companies globally, they are also at the forefront of technology. Their understanding of what is coming next, including biotechnology and nanotechnology, puts them at an advantage over their competition.

Google plans to invest in the future by continuing to grow its AI research program. For example, recently, they announced that they would be using Reinforcement Learning and Deep Learning to teach robots how to learn when interacting with humans and other robots. It is essential for user experience because it means that interactions with robots will become more natural and fluid.

AR is becoming a reality in everyday life, and Google wants to be a part of it. AR allows users to mix digital content with the physical world around them. With the introduction of AR and VR, new possibilities will arise for how we as humans interact and interface with technology. Google has already invested in Magic Leap; a startup focused on creating unique wearable devices that will be able to project 3D images into users’ field of vision. It allows them to see digital content and manipulate objects around them in real time.

There are three areas in which Google is investing in information: healthcare, space exploration, and a green future. Healthcare is an area where they focus on helping patients get better through the power of AI. The company has invested in a new company called Verily that will create the technology to identify viruses faster and more accurately. It will lead to better and faster treatment of people with fever, bacteria, and other diseases. In space exploration, Google has partnered with Boeing to help with the development of a fleet of high-altitude drones for both commercial and government purposes. It could allow for quicker delivery of goods and services on behalf of companies like Amazon or Google.

Google is also focused on helping people move freely and easily. As a result, they have invested in building a fleet of self-driving cars and trucks. The Waymo project, which Google heads, is a joint venture company focused on creating self-driving cars. They also have their Waymo subsidiary, which is working on a program to create self-driving trucks. Google’s investment in this area of computing has allowed them to become leaders, and they are looking forward to being able to make all of these advancements for their users. This project will decrease the number of traffic accidents due to human error, which Google cares about greatly.

Google’s ultimate vision is to create a modular smartphone that will allow users to upgrade their current phone with new components as they see fit. Project Ara aims to ease the hassle of upgrading phones by making them more accessible and less expensive. Instead of buying a new phone, users can replace a specific part that they want or need. They have not given an official release date for when consumers can expect this product, but they continue working on the project and making it better.

3D mapping is becoming a reality, and that will come to AR as well. Google has invested in the Project Tango initiative to allow smartphones to understand their surroundings by capturing, analyzing, and processing real-world data. The 3D mapping software will be able to add a digital layer over the physical world and bring it to life. It can also visualize spaces that are not currently present in reality, such as houses and buildings. The possibilities are endless for how people can utilize this technology in their daily lives. 3D mapping and spatial awareness are something that mobile apps and VR headsets can use to create new ways to interact with digital content. As a result, Google has entered the Augmented Reality space by investing in Project Tango. This project allows smartphones and other devices to know their position in 3D space.

Google’s plans are expansive and exciting. They have already made significant strides in making the world a better place through their inventions. The plans have increased Google’s investment in the future. The company is a visionary one that strives to bring significant change, which is why they have continued to expand and grow into new areas of computing. Google provides an experience unlike any other because they genuinely understand its users and how technology will continue to change the world. Contact us today if you have any questions about the future of Google and its unique products.

Disclaimer: We may link to sites in which we receive compensation from qualifying purchases. We only promote products and services that we believe in.
Written by
David
June 7, 2022 11:59 AM