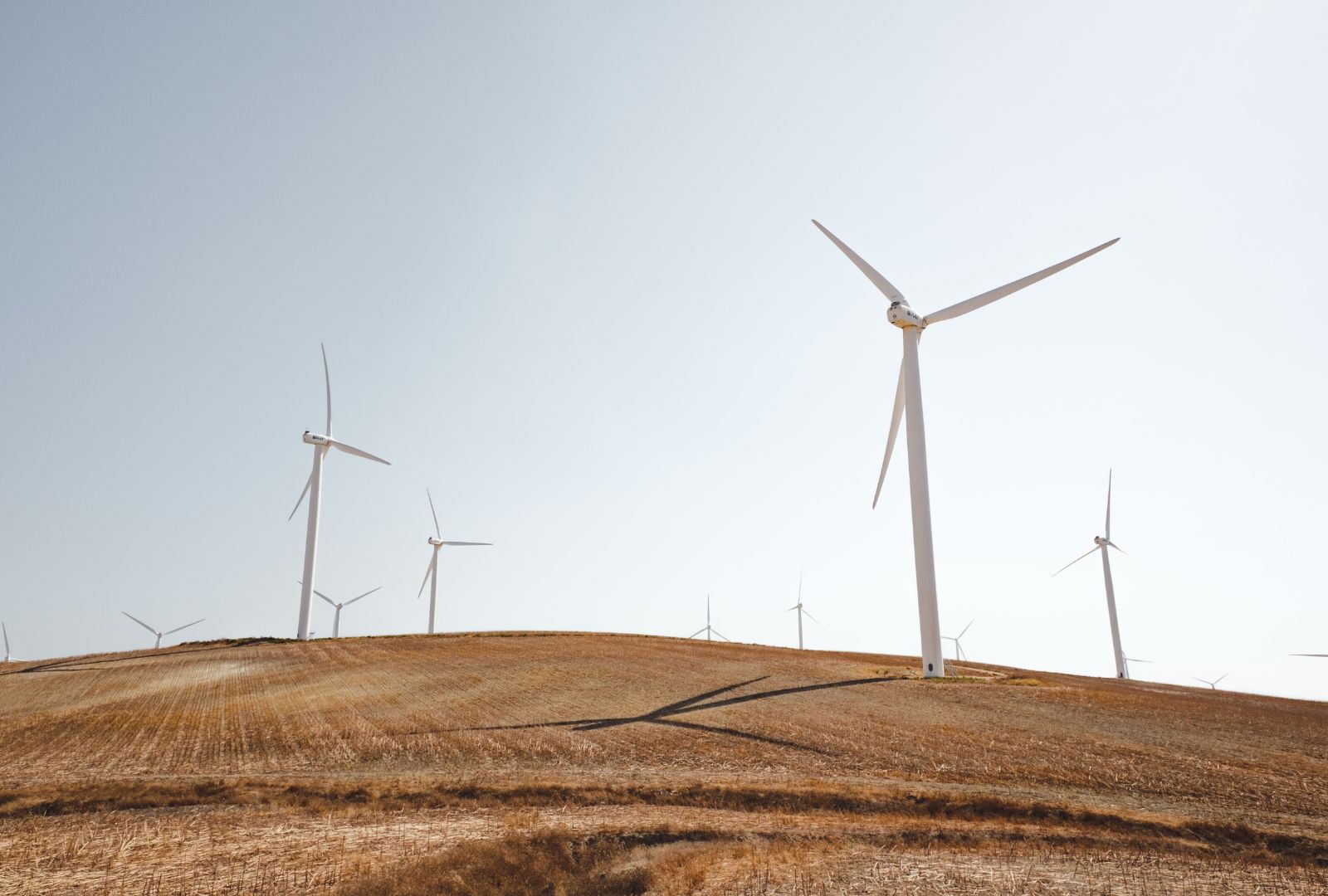 Carbon has vast reservoirs both in the ground and in the oceans. However, most of the carbon released into the atmosphere comes from human activities, like burning fossil fuels for energy or clearing land for agriculture.

However, when carbon dioxide is released into the atmosphere, it acts like a greenhouse gas, trapping heat and causing the Earth's temperature to rise. It can drastically affect weather patterns, sea levels, and ecosystems. That's why finding ways to capture carbon and keep it out of the atmosphere is essential.

‍Carbon Capture is a way to reduce emissions from power plants and other industries without significantly changing how they operate.

There are two main types of carbon capture:

• Pre-combustion carbon capture involves capturing the carbon dioxide before it's released into the atmosphere.

• Post-combustion carbon capture captures the carbon dioxide after it's been released into the atmosphere.

Both methods enable industries to continue operating without emitting large amounts of carbon dioxide into the atmosphere.

Clauses of the Bill

• The climate bill looks to expand carbon capture by investing in new technologies and developing incentives for companies to use them.

• It also establishes a national goal of reducing

• The bill would also create a new Carbon Capture and Storage program, which would provide funding for research and development of carbon capture technologies.

Importance of the Bill in Limiting Carbon Emissions

The climate bill is essential in reducing carbon emissions and mitigating climate change. If passed, it would signal to industries that the United States is serious about reducing its carbon footprint. The bill would also help to:

The climate bill is an essential first step in incentivizing the development and use of carbon capture technologies. It is critical to mitigating climate change and ensuring a sustainable future for the planet.

Limitations of the Bill

The climate bill covers a lot of ground, but there are limitations. First, the bill only covers emissions from power plants and other industrial facilities. It does not cover emissions from cars, trucks, or other vehicles. It is a major limitation, as transportation is responsible for significant carbon dioxide emissions.

Second, the bill only covers carbon dioxide emissions. It does not cover other greenhouse gases like methane or nitrous oxide. These gases are also significant contributors to climate change.

Finally, the bill only covers emissions from the United States. It does not cover emissions from other countries. It is a significant limitation, as global action is needed to mitigate climate change effectively.

The bill meets the minimal requirements for several climate change programs, including:

It also aims to reduce emissions by 26-28% below 2005 levels by 2025. It is an essential first step but falls short of the more ambitious goals other countries and international organizations set. It is critical to mitigating climate change and ensuring a sustainable future for the planet. What do you think? Is the climate bill a good first step? Or does it not go far enough?

Disclaimer: We may link to sites in which we receive compensation from qualifying purchases. We only promote products and services that we believe in.
Written by
David
August 15, 2022 7:33 AM