The BeReal App Wants to Bring Authenticity to Social Media 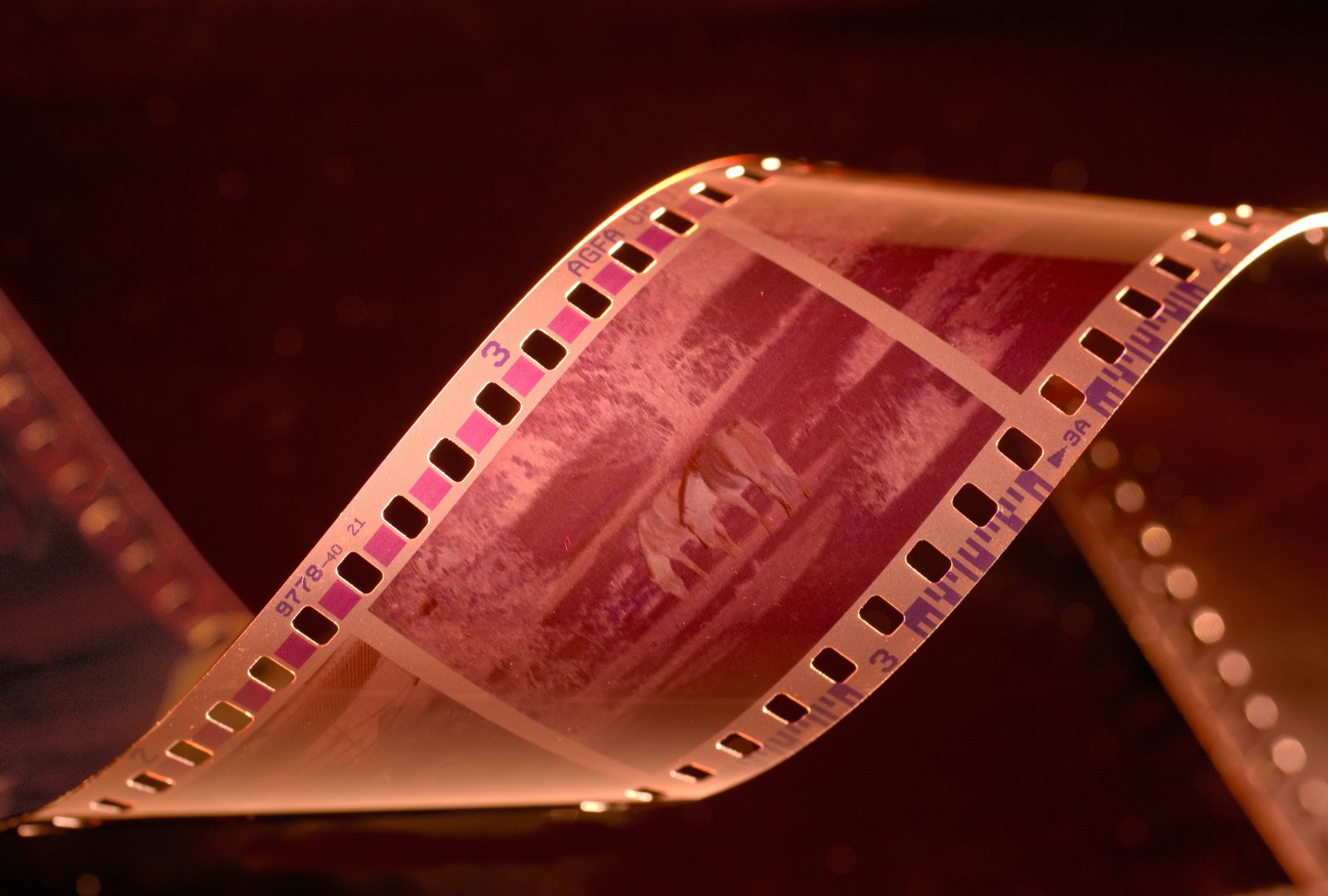 The BeReal App Wants to Bring Authenticity to Social Media

BeReal, as the name implies, wants me to share my truth. I am urged to "be real" once a day at random, to capture my unedited life simultaneously through my phone's selfie and rear camera. BeReal says there is a separate true self lurking beneath social media's smoke and mirrors, just waiting to be uncovered. Posts take the form of images, including snapshots captured from a phone's front-facing and back-facing cameras simultaneously, and are then put in the feeds of users and their friends. Users who do not publish cannot view what their friends have uploaded.

The founder of the app is a former GoPro employee, Alexis Barreyat. He founded the app back in 2020 but only up to recently has it taken off among college-age kids. BeReal developed its ambassador program to market the app on college campuses, and as of today, in 2022, it has had 7.67 million downloads. The app saw its biggest weekly increase on July 11, when 1.7 million downloads were made in one week. Although the company has its headquarters in Paris, 35% of the app's downloads come from the United States, 17% come from the U.K., and 10% come from France, according to information from Sensor Tower that was shared with Fast Company.

BeReal belongs to the class of "anti-Instagram" applications, novelty picture services that try to fill a specialized social void left by Instagram. The app states, "BeReal won't make you famous." "You may continue using TikTok and Instagram if you want to be an influencer." It's a genuine and ad-free experience in this situation.

Approximately once a year, a hot new social business pops out of nowhere with an overconfident vision of a better, more real way to interact online. It seldom adheres. The popular app in early 2021 was called Dispo, which required users to wait while photographs were developed to recreate the sensation of using a disposable camera. Although co-founder David Dobrik's YouTube celebrity helped Dispo, a controversy caused investors to immediately remove themselves from the company, even after Dobrik had resigned. Later on in the year, Poparazzi, an app that encouraged users to capture photos of their friends in the style of paparazzi, became popular on TikTok. After a brief period at the top of the App Store, the excitement quickly died down.

Why BeReal is finding success

BeReal has been a breakthrough among college students because of its overt marketing approach. The firm pays students to arrange promotional events, recommend friends, and act as campus ambassadors. Despite its trendiness, the app's premise and primary features are anything from the novel. It's a timely update of FrontBack, an app that made the simultaneous selfie and back-camera shot popular until it was discontinued in 2015. Additionally, it imitates the interaction technique of Minutiae, a 2017-released anonymous daily photo-sharing app, with its unexpected daily push alert.

Users may only view their friends' dual image montages of "the scene and the reaction" without filters or FaceTune, after submitting their own BeReal. The app was made with performativity-shaming in mind; if a user retakes a photo or misses the two-minute limit, their friends will know they weren't being honest.

BeReal does not pose a major threat to the dominant social platforms, which enjoy a monopoly on our data and attention and have done so for ten years. BeReal has no desire to reinvent the social web. Instead, it works outside this ostensibly stable government system and is financed by some of the same companies who gave money to Twitter and Instagram. Like other companies, its objective is to become financially viable, necessitating it finally figure out how to monetize its customers.

What is next for BeReal

BeReal is so exclusive that it's mostly reliant on personal buddy networks. When individuals get weary of it, their friends will follow suit. The excitement has a faint FOMO-like undertone. People who download BeReal don't wish to be left out. For those who recall the ad-free versions of Instagram, it serves as nostalgia bait. BeReal's daily reminder aims to instill a reflexive need to use the app and publish, much as how Snapchat users feel obligated to keep up their streaks.

Many are unsure if BeReal will live up to the expectations despite being praised for its spontaneity, informality, and availability of "unvarnished peeks into regular life." The issue of whether we, the users, have outgrown the culture of likes-tallying perfectionism prevalent on big social networks, most notably Instagram, may, nevertheless, be more crucial.

Disclaimer: We may link to sites in which we receive compensation from qualifying purchases. We only promote products and services that we believe in.
Written by
David
August 22, 2022 1:11 PM