With the world still trying to recover from the aftermaths of the recent pandemic, people are looking for new investment opportunities to boost their portfolios. 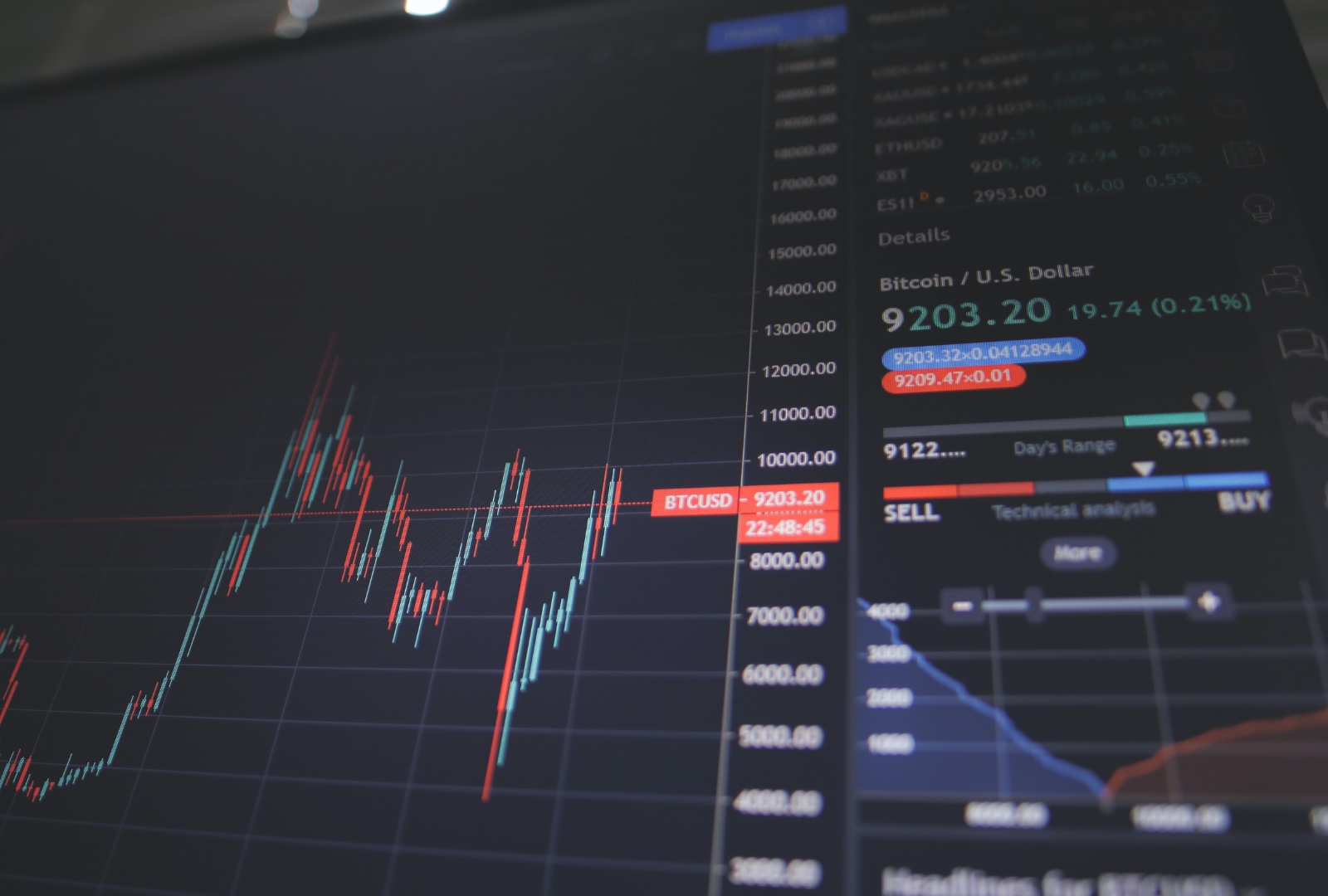 In this article, you will be able to look at some of the top stock market picks as you head into 2022. Most of these picks have been carefully analyzed by a team of specialists to help you make an informed decision.

Paycom Software Inc. is a cloud-based human capital management solutions provider. According to analysts, this is one of the top stock market picks among several other digital human resource management firms. This is mainly because of its cash flow generation, profitability, and future growth prospects, owing to the fast digitalization of the business world. By the end of the third quarter of 2021, Paycom Software had attracted 40 hedge funds, collectively holding a stake of $1.4 billion in the company.

Marvell Technology is one of the fastest-rising tech companies focusing on selling integrated circuits and semiconductors. Due to its promising nature, firms such as JPMorgan, Needham, Stifel, and Wells Fargo have raised their price targets on the stock after seeing great returns in their third-quarter earnings. Marvell Technology, Inc. is considered a top pick for 222 due to its growth prospects. This is supported by the company's position as one of the leading suppliers of key 'cloud-optimized silicon' used by data infrastructure customers.

According to the latest statistics, Marvell Technology's stock has risen by 22% since it announced its third-quarter earnings results, which surpassed market estimates based on earnings per share and revenue to top $0.05 and $60 million, respectively. The company's growth prospects attracted 45 hedge funds that currently hold a $1.1 billion stake.

United Therapeutics Corporation is a biotech company that deals with unmet medical needs. The company stock gained some ground recently, having received a key drug approval from relevant regulatory bodies as well as a positive review for the Tyvaso DPI product.  United Therapeutics Corporations also made it to the list because of a commercial supply agreement signed between the firm and MannKind Corporation in August.

The five-year deal was for the supply of inhalation profiling devices. Making the company stocks one of the most lucrative for the next five years. Growth prospects and regulatory approvals are among the factors that brought in 52 hedge funds to United Therapeutics Corporation by the third quarter of 2021. The hedge funds currently hold stakes worth $2.1 billion.

Zynga Inc. has built a reputation for being one of the leading social game providers. With user growth and record bookings, the company has grown to surpass its earnings estimates by the third quarter. According to experts, this trend is set to continue well into 2022 as the company continues to scale up operations and develop new games. By the end of the third quarter of 2021, Zynga Inc. was able to attract 52 hedge funds, which collectively hold a stake of $603 million.

Datadog is a service firm specializing in providing developers with a monitoring and analytics platform. According to analysts, this area of specialization, where Datadog innovates and launches new products for clients, is lucrative and is supported by the increased digital migration where people are leaning towards cloud-based solutions. On November 4, the company posted its earnings, which stood at $0.13, which beat the estimated value of $0.07 per share. The company was also able to earn a revenue of $270 million, almost 75% year-on-year. The company currently boasts more than 62 hedge fund holders whose collective stake can be valued in billions of dollars.

Unity Software has made a name for itself as one of the leading gaming solutions providers. The company specializes in providing developers with tools and software to help them create games and market them. In 2019, more than fifty percent of all mobile games were created through Unity. The company has players in 195 countries, making it a global company behind billion-dollar mobile games such as Angry Birds and Pokémon Go.

However, what makes Unity a top pick to invest in is its efforts to perfect virtual reality and augmented reality. The best part is that Unity has diversified its offers and industry segments to broaden its investment opportunities. Some of the key areas include; film, cinematics, manufacturing, construction, gambling, and aerospace. Before investing in stock, it's best to do diligent research on the specific stocks. You can as well contract the services of a licensed firm to help you navigate the entire process.

Disclaimer: We may link to sites in which we receive compensation from qualifying purchases. We only promote products and services that we believe in.
Written by
David
December 19, 2021 4:00 PM