Snapchat is now making available a web version of its app after ten years in business. With Snapchat for the Web, users can message and make video calls directly from their desktop PCs, giving them another way to interact with their Snap connections. At first, this feature will only be accessible to Snapchat+ subscribers in specific countries. 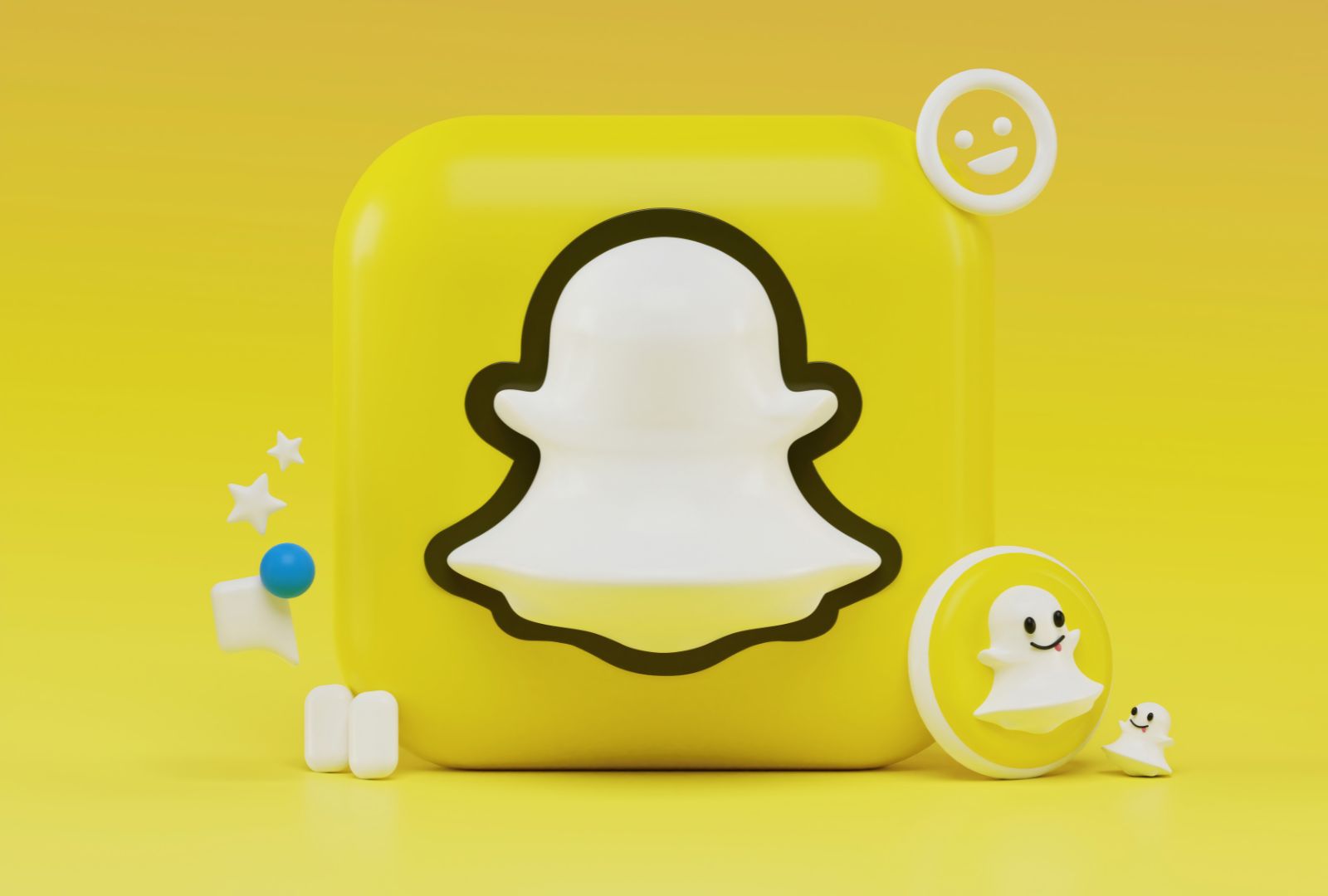 The social media platform's latest innovation, Snapchat for Web, targets younger demographics. Snapchat released a statement saying they were excited to offer a new way for people to continue communicating on their computers from anywhere, at any time, while going about their daily activities. Over 100 million people use the social media platform's video and voice calling features every month.

What exactly is Snapchat for the Web?

Snapchat web allows users to log in to their online accounts from a computer or smartphone and send messages to their friends. The new feature is very similar to the mobile phone app, except that you can call and chat in the same window. Snap has stated that support for AR Lenses will be added to the web version soon. The need for an online web feature arose when the company realized that more and more people were using their home computers to study, work, and entertain themselves during the pandemic. Snapchat had a website, but it had limited functionality. The website served to expand its online presence and directed users to their mobile app.

What can you do with Snapchat Web?

These are just a few things you can do with Snapchat's desktop feature.

How to use Snapchat on the Web

The Snapchat web feature currently only supports Google Chrome and is not yet available for Apple Safari.

Use your laptop or desktop and navigate to Snapchat web in Chrome to access the online desktop version of Snapchat. After the page loads, you will be asked to sign in to your Snapchat account.

The Snapchat for Web portal will show up after you sign in, along with your contact information on the left, a chat panel in the center, and a video and audio call feature on the right side of the page. The user interface is simple; click on a contact to initiate a conversation with them. There are buttons to call your connections or make a video call. You also have the option and ability to react to text messages and reply from your computer. It is that easy.

Note: The snap chat web feature allows you to resume where you left off on your Snapchat mobile app. calls, video chats, and messages are synchronized between the company's mobile apps and website, so if you switch from smartphone to computer or vice versa, you can continue where you left off. Your Snaps will vanish after 24 hours, just like in the regular mobile app, and web views of a message count the same way in-app opens do.

Is it Possible to try Snapchat for Web?

The web version will initially be available only to Snapchat premium subscribers. Since Snapchat first revealed its paid offering this year, this is the first significant paywall feature to be launched. Subscribers can unlock a few premium features for $3.99 per month, including Snapchat for the Web and other experimental updates before most users.

Why Should Snapchat Be Available on Desktop?

Snapchat is the only social media app that does not have a desktop feature. Snap chat users have no desktop experience with Snapchat, which is unexpected considering desktop versions of smartphone apps for social media platforms Like TikTok exist. Although some users may have expressed a desire to use Snapchat on the web browser, the justification it's being rolled out now is most likely financial. Snapchat is under pressure to increase its revenue. Snap's stock price fell 43 percent in May after the company informed shareholders that it was not meeting its financial goals.

Having an environment for new testing new features and products has advantages beyond simply increasing revenue. It's a great way to gather information about which innovations are worth spending on. If Snapchat for web proves popular among subscribers, it may eventually be available to all subscribers. However, if it doesn't work out, the business will know to focus its efforts elsewhere.

Disclaimer: We may link to sites in which we receive compensation from qualifying purchases. We only promote products and services that we believe in.
Written by
David
July 18, 2022 11:20 AM