SnapChat Plus Has Arrived!

SnapChat has recently announced a new premium member service. Here is what you need to know about this potential new service from the social media giant. 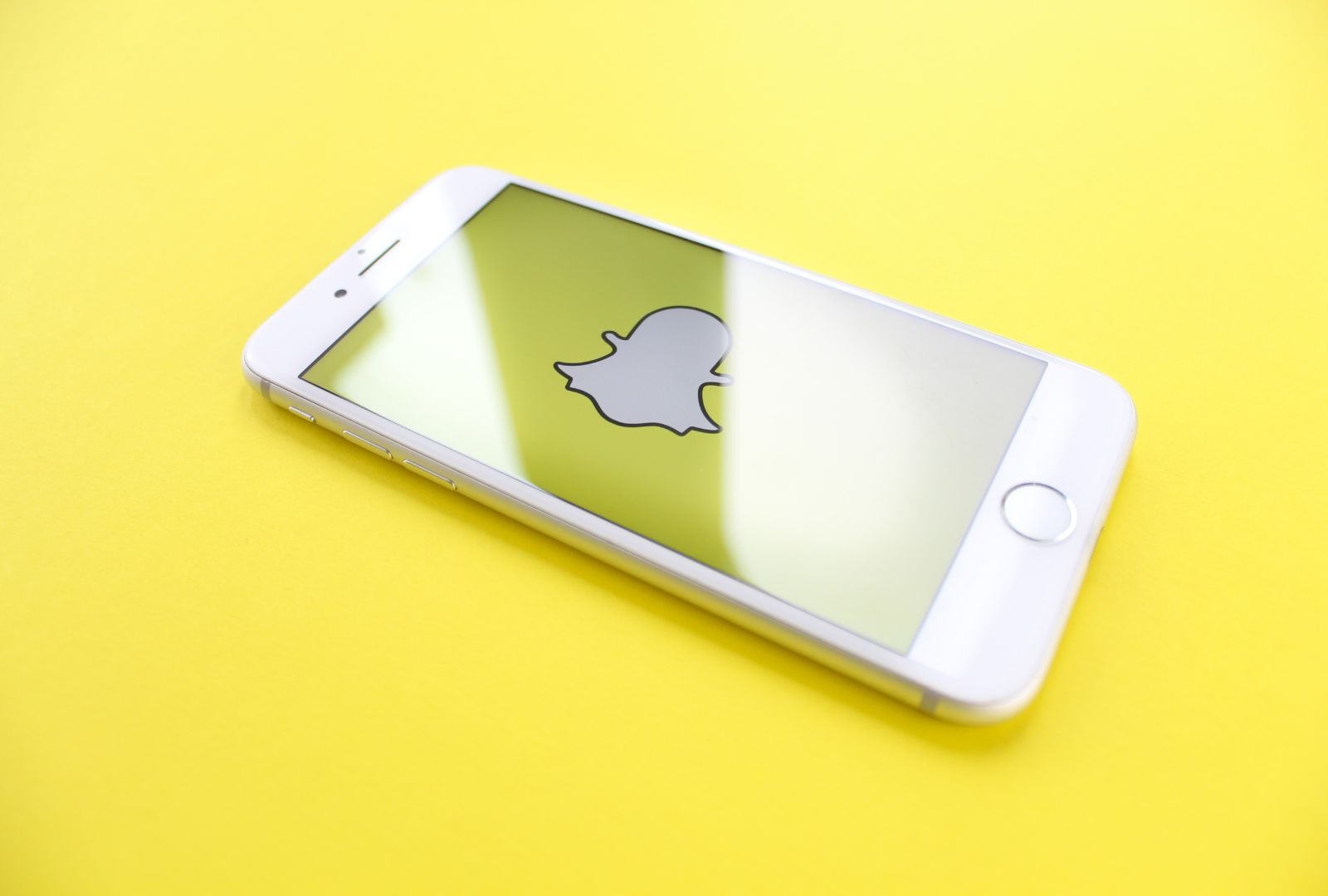 SnapChat Plus Has Arrived!

The company says that the testing of Snapchat Plus, the social network's premium membership service, is purportedly taking place now. It was initially reported on Twitter, but Snap has confirmed that they are working on the Plus tier.

Pay-Per-View Subscription for Snapchat Plus

In today's world, the paid subscription model is becoming increasingly common. One might immediately think of Netflix, HBO Max, and Disney Plus as some of the most popular streaming services currently available. It is also good to note that other big companies also have subscription services. For instance, Twitter has Twitter blue. Telegram also has plans to launch its own paid subscription service. There are several things that non-paying users of Twitter and Telegram lose out on because of the premium membership model under which both of these services operate.

For example, the undo and NFT buttons on Twitter are only available to subscribers who have paid for the Blue plan. Snapchat may join the ranks in the coming days. A researcher first uncovered the Snapchat Plus, revealing its features and cost, according to a report by The Verge. Alessandro Paluzzi, a well-known leaker, was kind enough to reveal information regarding Snapchat's upcoming subscription service on his Twitter account. The app researcher provided more information on Snapchat Plus, including screenshots and a video. According to The Verge, Snap representative Liz Markman has confirmed the existence of Snapchat Plus. According to the Snap representative, a "new subscription service for Snapchatters" is being tested.

The Features of the new Snapchat Plus

As an introduction to the new premium service, Markman gave a brief overview of its features. After Snap revealed it, here's all we know about the new Snapchat Plus service. The product offers "unique, experimental, and pre-release features." By paying for a subscription, Snapchat users would be able to access content that isn't available in the free version. This new "#1 BFF" function was revealed in the leaker's Twitter feed, which allowed Plus members to pin a specific best buddy. In addition, it includes features such as the ability to change the Snapchat icon. Another feature tracks how many times their tales have been seen to keep its users interested.

Even with the leaked features, it's impossible to judge whether the new Snapchat membership cost is worth paying for or not. However, we now know how much Snapchat Plus will cost due to Paluzzi's leak. Using images from the app researcher, 9to5Mac claims that the Plus service costs $4.84 a month. However, this is still a rough estimate of the monthly cost.

Snap Brings Back the AR Experience to Local Landmarks

As part of its effort to bring digital things into the real world, Snap has launched an augmented reality (AR) feature that allows users to create augmented reality (AR) experiences at their local landmarks. The Santa Monica-based company successfully launched Custom Landmakers on Wednesday. The new software tool allows users to create 3D representations of actual places and develop AR projects for those areas. To make use of Snapchat's daily user base of 319 million people, the new feature allows companies and individuals to create AR experiences that can be attached to a wide range of physical places, from statues to stores. Using Snap's Lens Studio tools, other developers may already create augmented reality (AR) experiences for the app. AR Lenses for renowned landmarks like the Eiffel Tower and the US Capitol Building were previously available for artists to create using templates given by the firm.

Snap is now allowing artists to use their smartphones to map locations, then upload the data to Lens Studio to create immersive experiences tied to those areas. Imagine that a user creates a personalized augmented reality (AR) project that tells the tale of an important local landmark or that a company hires a developer to transform its bakery into a gingerbread home, complete with a coupon code. It's no secret that many tech companies are placing their bets on the much-touted Metaverse, a vision of the internet in which users may work, buy, and interact in virtual reality-based 3D environments. Instead of attempting to move users to a separate location like Snap's social media competitor Meta, Snap is concentrating on computing that is overlaid on the actual world.

Allowing third-party developers to create their own Custom Landmarker lenses may allow Snap to grow AR on top of actual places more rapidly. Even still, Snap is cautiously proceeding to prevent users from sharing lenses that can be disrespectful or inspire violence against others. Users who go a little overboard trespassing on private property and Russian trolls participating in US politics have been difficulties with other location-based AR experiences like Pokémon Go.

"People are enthusiastic about how artists, developers, and businesses may utilize Custom Landmarkers to enrich the way we explore, learn, and purchase locally," said Sophia Dominguez, Snap's director of AR platform partnerships, in a release. As a result of this new capacity, augmented reality (AR) may be seamlessly integrated into our everyday life and favorite destinations.

Disclaimer: We may link to sites in which we receive compensation from qualifying purchases. We only promote products and services that we believe in.
Written by
David
June 20, 2022 10:24 AM