Quantum Computers are Getting Significantly Smaller 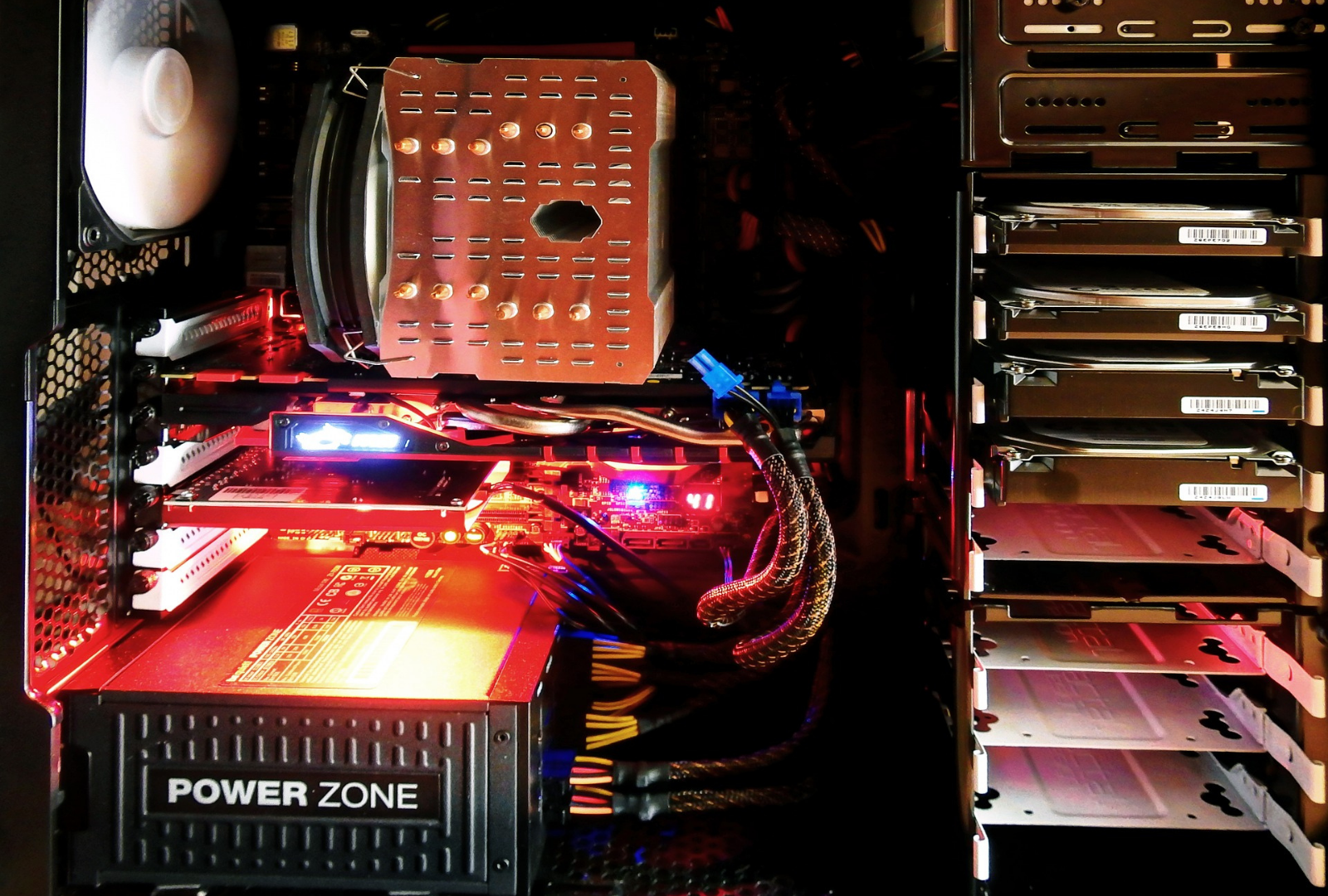 Quantum Computers are Getting Significantly Smaller

Quantum computers have been proven to be much faster and sustainable compared to classical computers in terms of performance. If you are not aware, the idea of quantum mechanics was first introduced by Albert Einstein and other renowned scientists during the beginning of the twentieth century, and their ideas have been gradually improved by other scientists to produce commercially available quantum computers. Quantum computers are shown to be quite effective in various applications such as simulation of physical phenomena, database searches, data security, and other complex computations that are beyond the classical computers. Some experiments have demonstrated that quantum computers could successfully perform a series of operations within 200 seconds whereas these operations would take thousands of years for a classical computer to complete. Numerous companies have been competing to show that they are the best in quantum supremacy, with speed and sustainability being the most important parameters. Since current quantum computers are kept in special laboratories with controlled environments, the ability to design compact computers that are also stable and with high-performance levels will determine the winners in this case.

In the recent past, quantum computers occupied vast amounts of space, and there have been attempts to reduce space usage for these computers. These models of computers also required a dedicated room with controlled environments, and their installation was quite complicated too. Physicists at the University of Innsbruck, Austria have succeeded in building a prototype of a quantum computer that uses a smaller space than the previous models. The prototype consists of an ion trap processor that is installed in a vacuum chamber and has a compact quantum processor that can fit inside a server rack that is two times larger than the classical computers racks. The quantum computer takes a volume of 3.4 cubic meters of server rack space since the industry standard for a single server rack is 1.7 cubic meters. Initially, quantum computers usually required laboratories that had an area of between 30 to 50 square meters. While classical computers occupy a 19-inch server rack in data centers across the globe, the quantum computers would occupy server racks that are only twice as large as the standard rack. In order to develop this prototype, the physicists have to significantly reduce the size of individual components needed for making a quantum computer including the ion trap processor and the vacuum chamber.

When it comes to the issue of quantum computers, industry standards consider stability as well as the number of quantum bits, with the German government setting this requirement at the minimum of 24 fully operational quantum bits. The physicists at the University of Innsbruck, Austria have met this requirement as they designed the prototype to have up to 24 available quantum bits and in the near future, the physicists aim at designing a quantum computer that uses up to 50 quantum bits that can be controlled individually.  The quantum computer is small enough or compact enough to be deployed in a standard server rack in any data center, and it is also stable even though it was not placed in a controlled environment like previously. This is a great milestone for quantum computers, and you can expect these computers to be commercially available in ordinary server racks in data centers across the world in the near future.

The Future of Quantum Computers

The computing power of quantum computers has been shown to increase exponentially for each qubit increase unlike the linear increment for classical computers, and this is because the qubit can have more than just two states whereas the bit can only have two states. More specifically:

 The field of artificial intelligence

Disclaimer: We may link to sites in which we receive compensation from qualifying purchases. We only promote products and services that we believe in.
Written by
David
September 14, 2021 5:00 PM