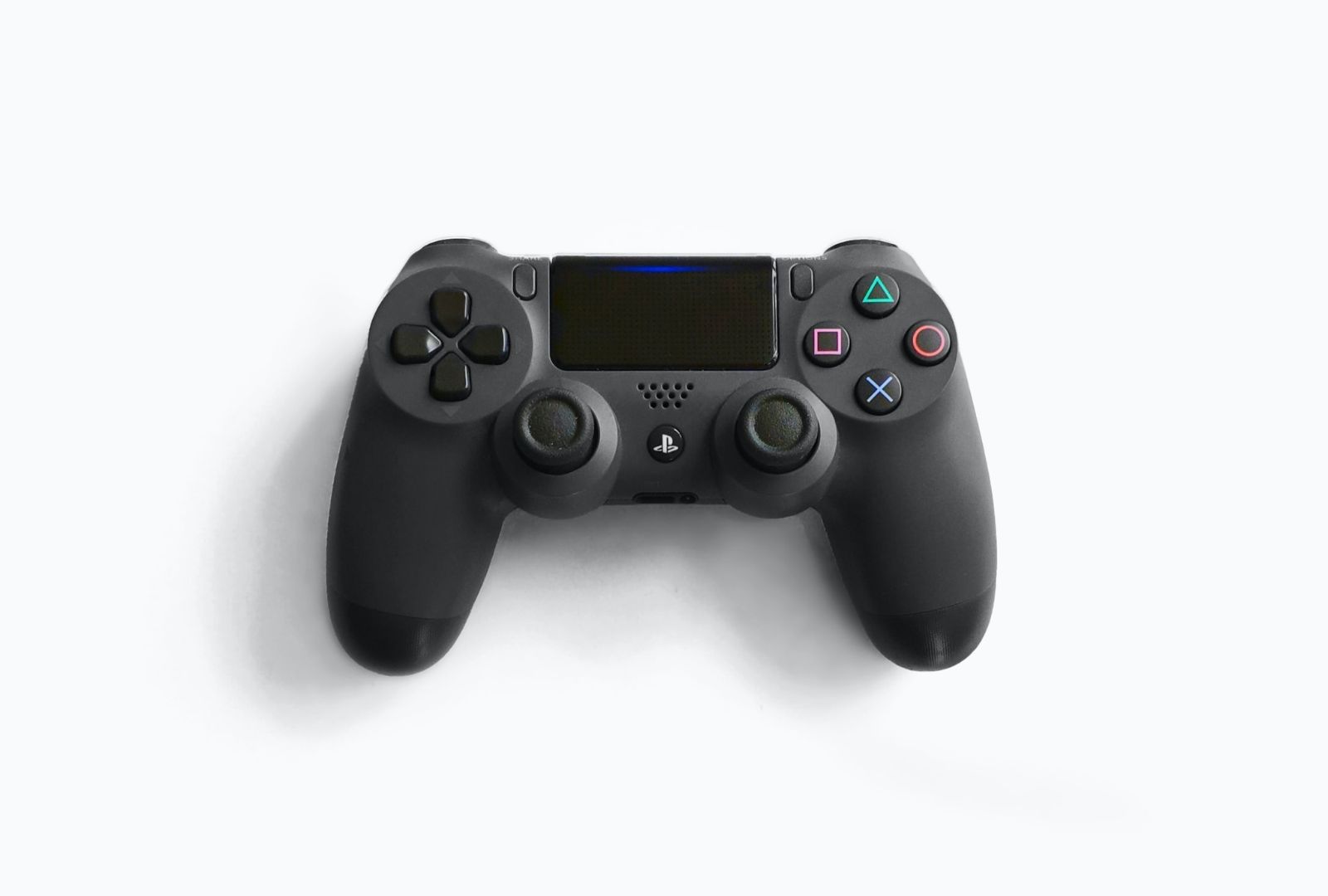 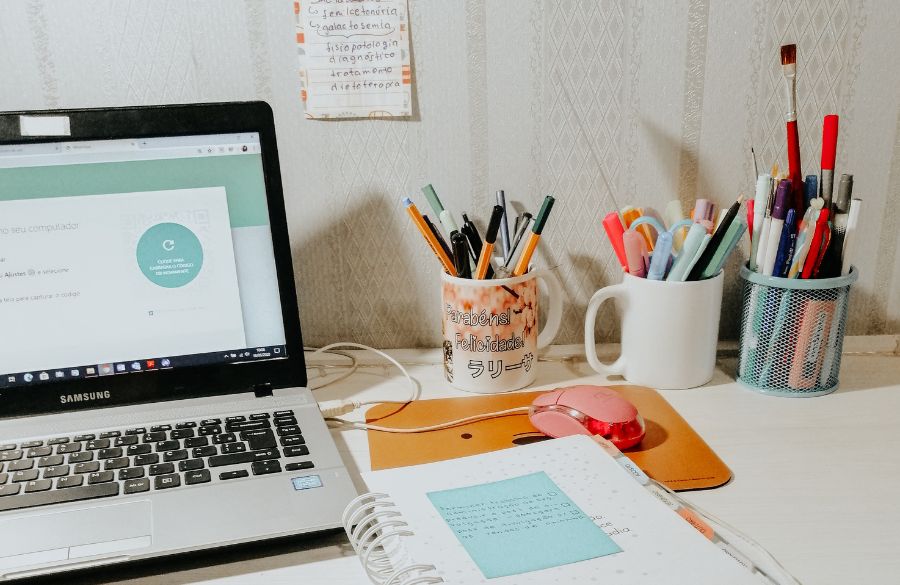 The conception of the name "Stars" derives from their association with freedom and limitlessness. Their name is a tribute to their famous tagline, "play has no limitations." PlayStation Stars will debut later this year, although the specifics and timeline are still under wraps. After joining PlayStation Stars, you can complete activities, campaigns, and games to receive various rewards.

According to The Washington Post, Grace Chen, vice president of network advertising, emphasizes that there are no rival issues between Xbox Game Pass, Microsoft's video game subscription service, and PlayStation Stars. Instead, the product is intended to attract new and seasoned gamers. Chen also asserts that PlayStation 5 is clearly a great success, and Sony wanted to do something that can commemorate and celebrate PlayStation's legacy. Now's the perfect moment to do so, so we feel like now is just the best time to be launching this sort of program.

By completing "campaigns," which include activities like spending time in a particular game or working toward in-game milestones, gamers may earn PlayStation Stars to get prizes. In addition, some programs require you to join contests, compete in tournaments, and obtain trophies. For example, as part of PlayStation Stars, the first player in a given time zone to complete all in-game milestones and reach platinum status in a popular game will receive a prize, preventing other players from taking it home. Nonetheless, PlayStation Stars "Monthly Check-In" campaign only asks you to play any game to receive a prize.

Who Can Earn Loyalty Points

Great collectibles that mirror Sony's history and legacy are part of the loyalty program. For example, valued tangible gadgets and 3D digital representations of things that PlayStation fans appreciate, such as miniatures of famous and iconic characters from games and other entertainment, will be collectible. In addition, there will always be an opportunity to collect rare and exciting collectibles for fun, and some will be challenging to find.Although they are collectibles, Chen states that they are not non-fungible tokens despite being digital. They cannot be bought, sold, or traded. It is not using NFTs and, indeed, not any blockchain technologies.

With this new initiative, Sony desires to celebrate the gaming generations they jointly built, create opportunities for further exploration, and unite gamers worldwide for gatherings. They also wish to bring back cherished memories of the past while igniting gamers' excitement for the future of PlayStation. Sony asserts PlayStation Stars is only getting warmed up, and it will keep changing as time goes on. This program is now undergoing some preliminary studies ahead of a planned regional release later this year.

Will Sony incorporate PlayStation Stars into a 3D space? Maybe it’s not too far-fetched for Sony to expand PlayStation Stars and serve as a showcase for the future PSVR 2 headgear. It would be awesome to be able to tour a friend's personalized 3D world in VR and use the controls to explore the environment by scooping up figurines or throwing objects about.It should include a few key components to give PlayStation Stars the sense that it's an implementation that could only exist on the PS5. For example, maybe the player's hands glow, or they can interact with their surrounding environment. That’s one way to extend some features of PlayStation Stars.

‍Joost van Dreunen, a lecturer at NYU, believes that Sony's efforts with this new loyalty program will undoubtedly increase retention and brand loyalty. In addition, he feels rewarding gamers for checking in frequently and making their membership more transparent is an excellent marketing strategy, particularly when an economic slump and inflation will restrain consumer spending on video games.

Disclaimer: We may link to sites in which we receive compensation from qualifying purchases. We only promote products and services that we believe in.
Written by
David
July 25, 2022 1:13 PM