Paypal Has Added Crypto To Their Currency. Does This Make CryptoCurrency More Common?

PayPal is by far one of the most reputable and trusted online payment platforms across the globe that allows users to purchase goods and services and pay for the same online. PayPal has hundreds of millions of users who perform numerous transactions through the platform every day. 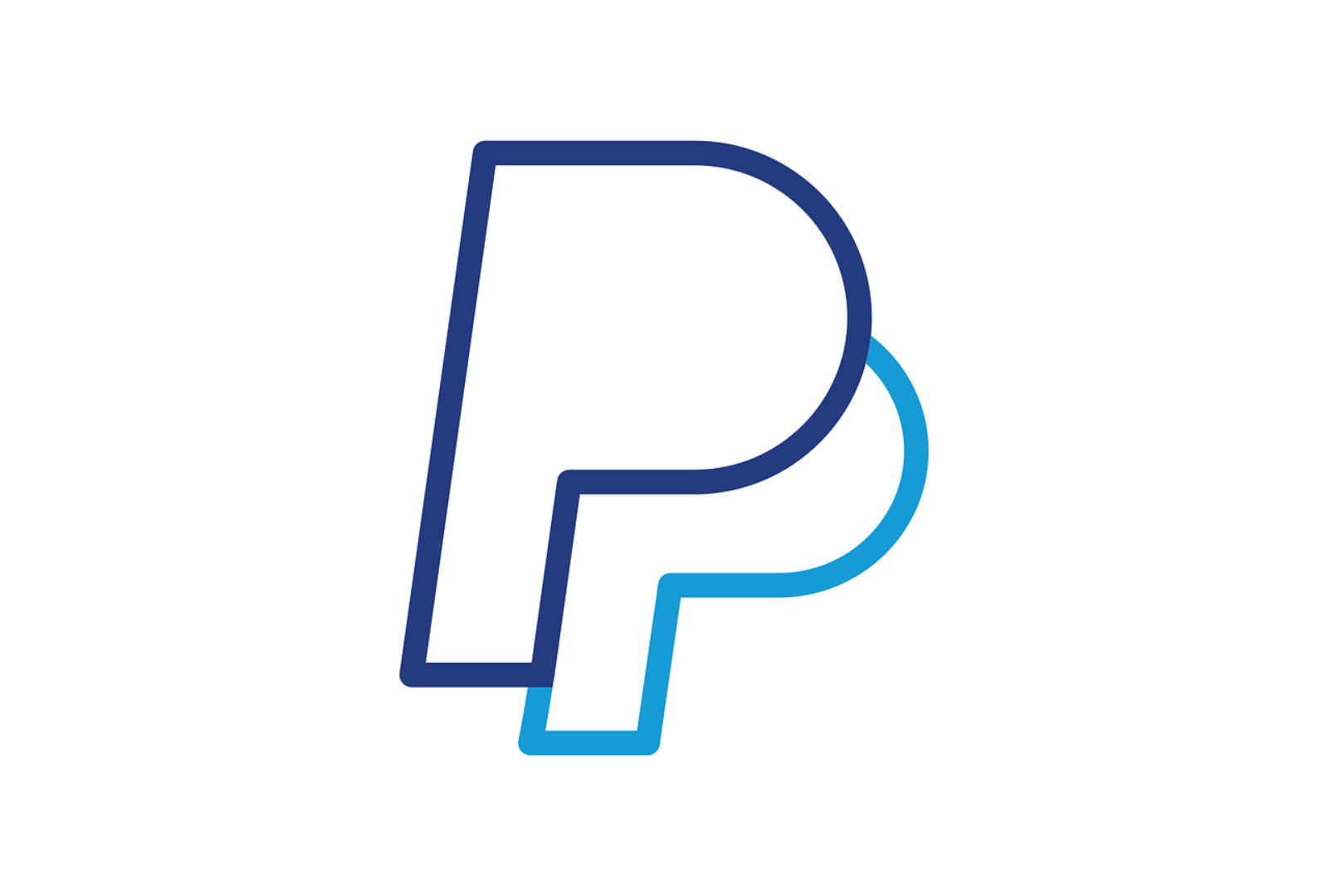 Paypal Has Added Crypto To Their Currency. Does This Make CryptoCurrency More Common?

The platform has users located in almost all countries worldwide, especially in the United States and Europe. Nearly all online businesses in the world accept payments from PayPal, which means that the platform has a wide reach across the globe. There are tens of millions of online businesses that accept payments through PayPal, making it one of the most trusted platforms globally. PayPal's decision to accept cryptocurrency is likely to impact the widespread adoption of cryptocurrency positively. PayPal will allow users from the United States to buy goods and services online and pay using cryptocurrency, particularly ethereum, bitcoin cash, bitcoin, and litecoin. The users will also be allowed to hold the coins in their accounts.

While the popularity of bitcoin and other cryptocurrencies has grown over the past few years, many people are hesitant to own these coins. The hesitance is mainly because the coins are very volatile, with their prices rising and falling within short durations of time, which makes most people afraid to invest in them. Additionally, many people are not familiar with how bitcoin and other similar coins work, hence contributing to the slow rate of adoption of cryptocurrency.

Furthermore, many cryptocurrency owners are not willing to use the coins for payment; rather, they see them as investments that can be bought and sold for a profit. This decision is due to the volatility of the cryptocurrency, which makes it possible for a user to get huge profits when the prices of bitcoin and other similar coins rise significantly. There are also some issues with how cryptocurrencies are created, especially the issue of environmental conservation. It is argued that lots of fuel, particularly coal and other energy sources that are not environmentally friendly, are used in mining cryptocurrencies, which has led to many people being unwilling to own these coins.

Despite the hurdles in adopting cryptocurrency, many experts believe that cryptocurrency has numerous benefits to offer to both sellers and buyers. Cryptocurrency enthusiasts say that digital currencies offer several benefits, including

• Transactions carried out through the coins are anonymous.

• Cryptocurrencies are also beneficial in that they can be used to make large amounts of payments at low prices.

• Cryptocurrencies will also allow governments to disburse funds to their citizens quickly.

Although the adoption rate of Cryptocurrencies is still low, most experts believe that widespread adoption of the same will be inevitable. Soon, digital currencies will become widely used across the globe.

PayPal and the Future of Cryptocurrency

PayPal will positively impact the adoption of cryptocurrency, considering that the platform is highly reputable globally and has hundreds of millions of registered users. Owing to the trustworthiness of PayPal and the fact that it is one of the largest companies to start accepting cryptocurrency, many users are likely to consider using bitcoin and other digital currencies to undertake online transactions since they associate PayPal with credibility.

Disclaimer: We may link to sites in which we receive compensation from qualifying purchases. We only promote products and services that we believe in.
Written by
Logan Schauer
September 15, 2021 5:00 PM