Visa officially announced on Thursday that it had signed a definitive agreement to acquire Currencycloud, a fintech platform supporting about 500 banking and technology clients across more than 180 countries. 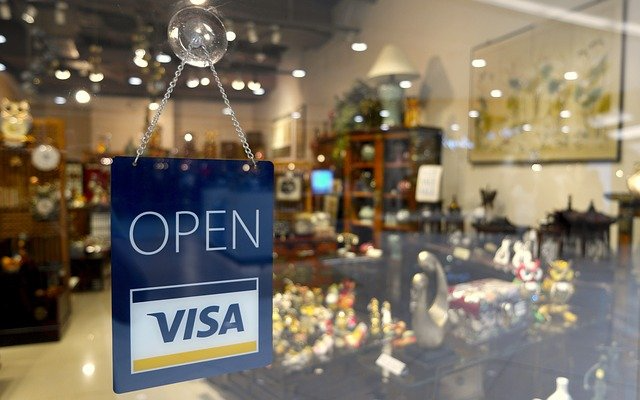 Visa officially announced on Thursday that it had signed a definitive agreement to acquire Currencycloud, a fintech platform supporting about 500 banking and technology clients across more than 180 countries.
The acquisition will improve Visa’s foreign currency business and allow them to expand its reach to financial institutions, fintech, and partners. Colleen Ostrowski, global treasurer of Visa, stated that the deal will improve Visa’s payment speed and transparency.

This acquisition is based upon an existing strategic partnership between the two companies. Visa already holds an equity stake at Currencycloud worth $956 million. Cash and retention incentives are also included in the deal. Last year, Visa participated in an $80-million funding round for Currencycloud alongside investors such as Japanese financial conglomerate SBI Group.
Currencycloud announced that it will continue operations at its London headquarters and retain its current management team. Regulation approval is still required for the acquisition.

This acquisition follows a partnership between Currencycloud and Ripple, a major cryptocurrency platform behind the XRP token. Currencycloud officially announced its collaboration with Ripple in early July to explore new mechanisms for cross-border transactions, particularly focusing on jurisdictions where regulations restrict opportunities for small and mid-size enterprises.

Visa spokesperson told that both companies will continue to operate as independent entities until the closing. The representative said that it was business as usual up until then.
This latest acquisition is part of Visa’s ongoing commitment to digital currency adoption. Visa actively embraces both fiat-pegged stablecoins and major cryptocurrencies such as Bitcoin (BTC). Last week, Visa approved the issuance of a new Bitcoin debit card in Australia. 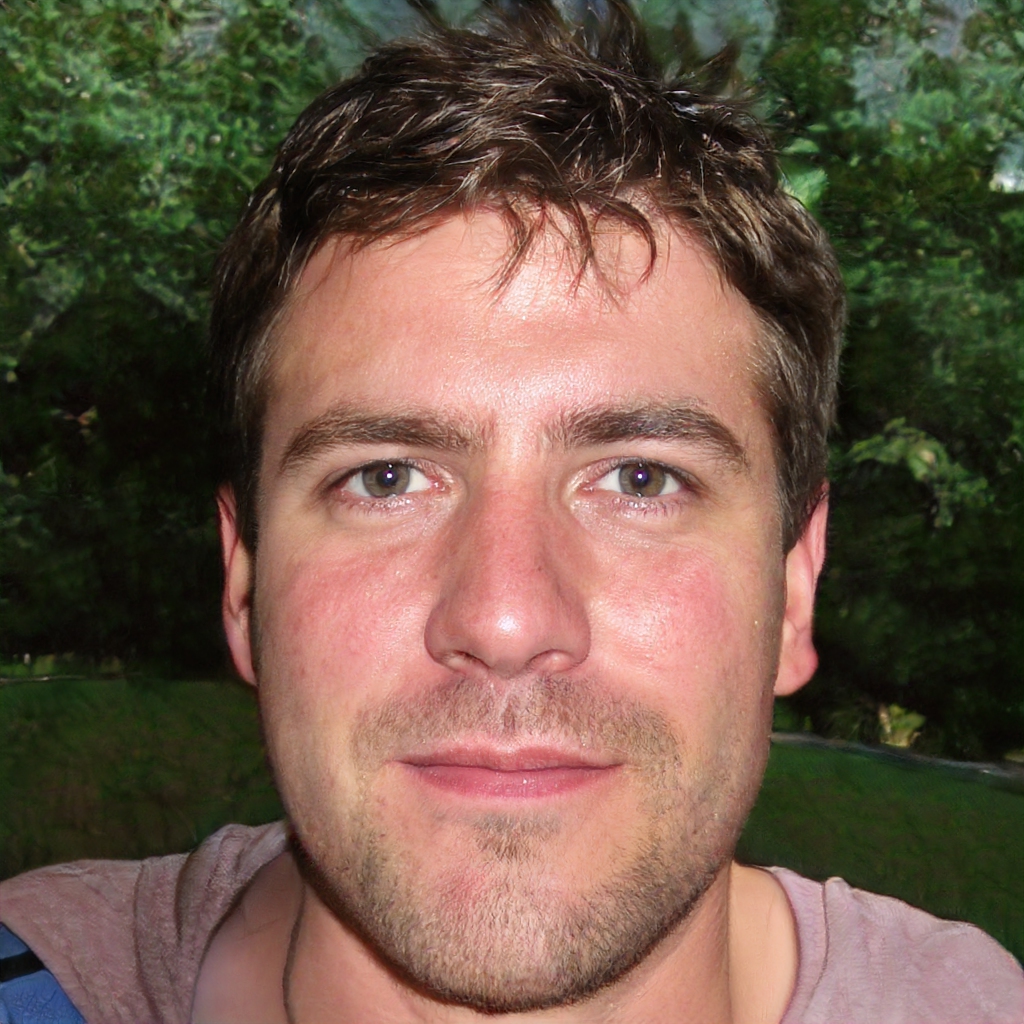 Disclaimer: We may link to sites in which we receive compensation from qualifying purchases. We only promote products and services that we believe in.
Written by
Felix Ron
August 12, 2021 5:00 PM