Microsoft vs. Meta: Who's got the upper hand in the Metaverse?

It is anticipated by many that the line between real life and virtual reality will become more intertwined in the future. It is projected that we will witness significant technological advancement. With already known concepts such as augmented reality, artificial intelligence will take over our lives in previously unknown ways. 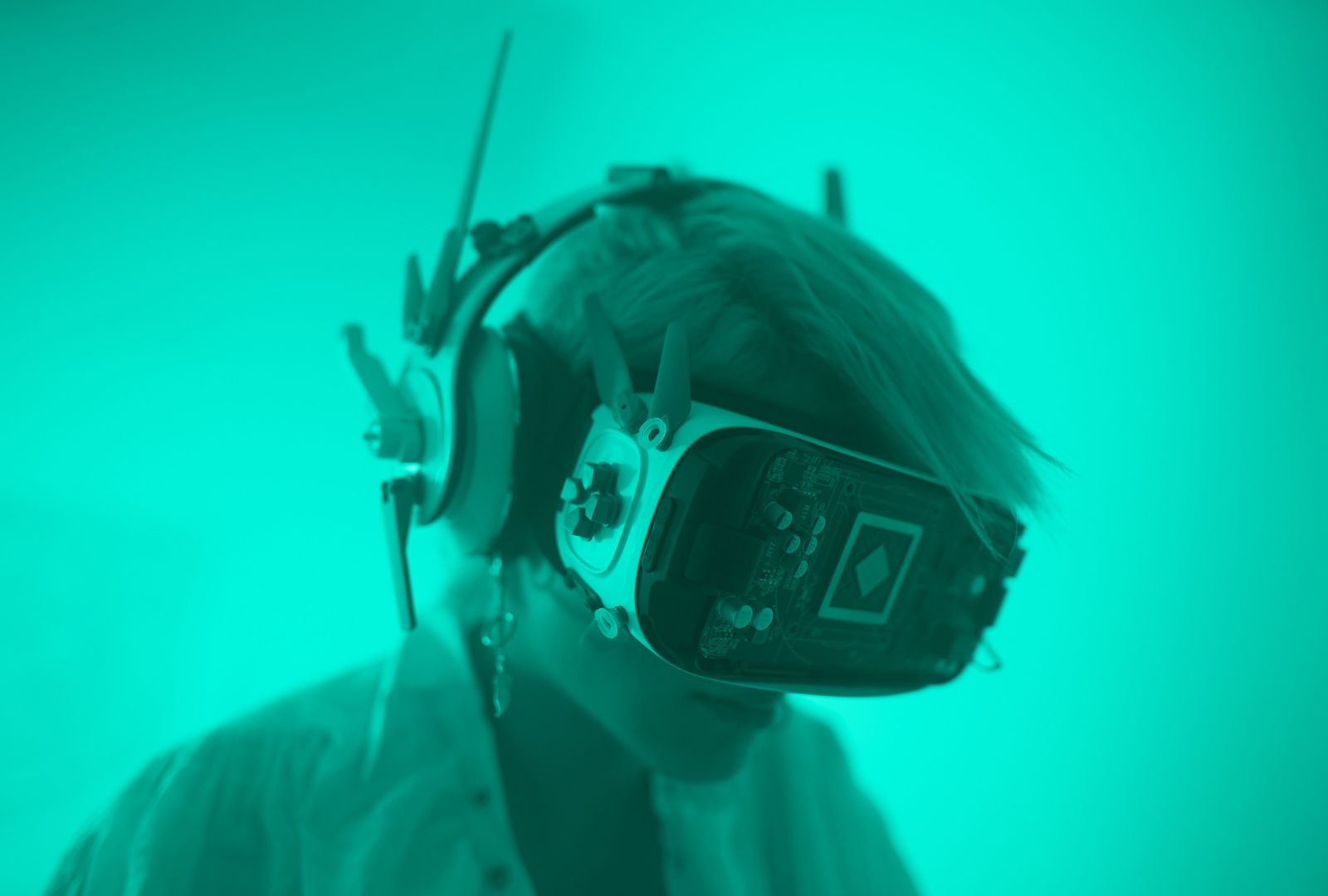 Microsoft vs. Meta: Who's got the upper hand in the Metaverse?

Tech companies such as Meta and Microsoft have, as a result, committed vast resources and time to develop this technology and ensure that they are best placed to take over the Metaverse once it becomes mainstream. The only question left is to see which of the two companies will get the upper hand and realize the vision of a Metaverse, and in this article, we attempt to answer just that.

What is the Metaverse?

The word meta has many meanings but is used to mean 'beyond' in this context. It can be broadly defined as an alternate reality beyond the one we live in. The Metaverse will aim to set up a digital environment where users can engage in whatever activity they want in the real world without boundaries. It will allow you to immerse yourself in a virtual plane of existence that resembles the natural world, such as your home, favorite mall, park, and so forth. In one version of the Metaverse, you will be able to experience this by wearing a virtual reality headset.

The Metaverse is, however, just a small part of the more extensive web 3.0- the next generation of the internet whereby information will be processed in a human-like fashion, allowing users to engage on a deeper level. The Metaverse will give you a 3D environment where you can explore using your virtual body and interact with the avatars of other virtual users; a virtual economic climate where you can trade; communities, among all other aspects of our real lives.

Who will own the Metaverse?

The Metaverse will likely be hosted on a decentralized network or even centralized servers. If you opt for block-chain-based Metaverses such as The Sandbox and Decentraland, it means that as a user, you can buy digital real estate and therefore become the owner of part of the Metaverse. However, the version that Microsoft and Meta are developing will be owned by the respective companies. For example, Horizon Worlds is a VR metaverse that Microsoft is launching, and the company will retain ownership of the platform.

How are Microsoft and Meta approaching the Metaverse?

According to both corporations, users can create a digital replica of themselves, known as 'avatars,' and these replicas can explore the digital worlds. As far as virtual reality devices are concerned, Meta is way ahead of Microsoft in developing such technology. Meta bought technology from the Oculus, and this is what allowed them to launch their Horizon Worlds ahead of their competition. Horizon is advertised as being a collaborative VR world that allows creators to construct their visions and watch them come to life in that virtual world.

Using its HoloLens 2 and 'holoportation,' users can project a real-life hologram of themselves or even an avatar to facilitate interaction and make it seem as if they are there. While this sounds like something out of sci-fi, they will also integrate the Mesh app on the standard VR headsets and other commonly used devices such as mobile phones, PCs, or tablets.

This is one of the most significant points of contentions in the Metaverse. It can be argued that Microsoft will be the safer option for your privacy, especially when you consider that Facebook has faced lawsuits and hearings due to its data collection practices. Meta has, however, emphasized that they are committed to data privacy, saying that they will cut back on data gathering activities to protect their users and give all users control over their data.

Who will emerge as the frontrunner in the Metaverse?

Meta's vision for the Metaverse is more aligned with the concepts of the future world we have been exposed to in science fiction. This reality involves people spending most of their time indoors exploring virtual worlds.

For a long time now, Microsoft has been an enterprise player, and as a result, its collaborative and productivity solutions are still the most popular in offices worldwide. Their decision to add collaborative features that are more immersive to their existing model makes sense as far as an application in the near future is concerned. However, with emerging technologies, your guess is as good as mine, and you will have to wait and see which of the two corporations will emerge on top.

Disclaimer: We may link to sites in which we receive compensation from qualifying purchases. We only promote products and services that we believe in.
Written by
David
August 16, 2022 7:39 AM