Microsoft is mid-deal with an all-cash acquisition of Activision Blizzard, but what is the end game? 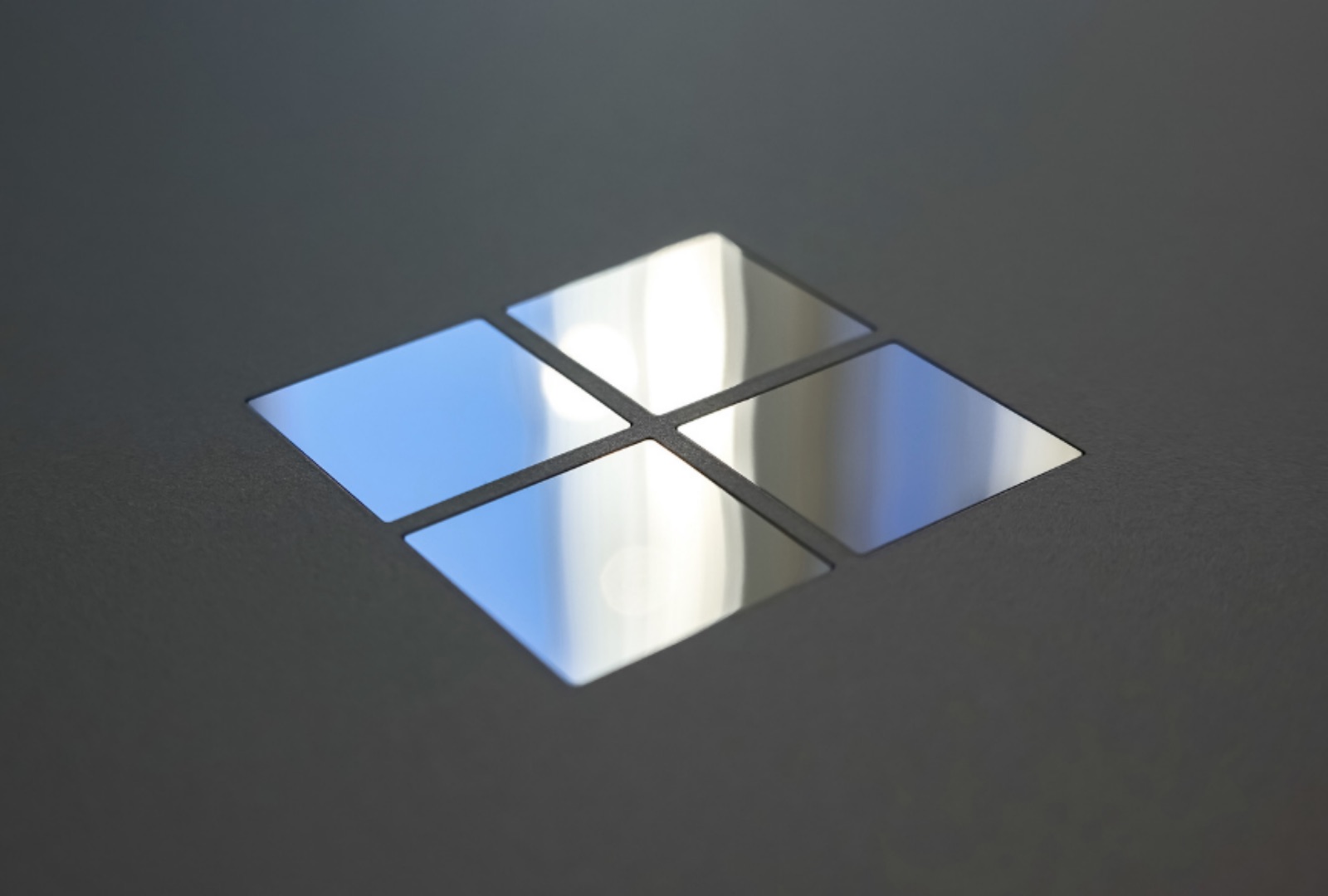 Satya Nadella, Microsoft CEO, says the deal “will play a key role in the development of metaverse platforms”.

So What Is A Metaverse?

‍
If you’ve ever seen the movie Ready Player One, you already know what a metaverse is. But if you haven’t seen the movie, a metaverse is a universe or network of 3D worlds where users create avatars to explore and connect with other players for social or gaming experiences.

There are a lot of unknowns in this virtual reality space but “Microsoft is committed to our journey for inclusion in every aspect of gaming, among both employees and players,” says Phil Spencer, CEO of Microsoft Gaming. “We also believe that creative success and autonomy go hand-in-hand with treating every person with dignity and respect.”

Xbox Game Pass users will soon have full access to Activision Blizzard’s most popular games including Call of Duty, Diablo, and Warcraft, with almost 400 million active players a month. Once the $68.7 billion deal closes, Activision Blizzard will be added to Microsoft’s long laundry list of game publishers and developers. Some other notable acquisitions include:

Closing this deal may be instrumental in cementing Mircosoft as a leader in the gaming industry, making it much harder for other companies to enter the space.

The acquisition is not without challenges, though. On July 20, 2021, Activision Blizzard was hit with a lawsuit by California’s Department of Fair Employment and Housing (DFEH). But that’s not really a surprise because the DFEH has been investigating the company for two years prior to the lawsuit.

10 state employment violations have been cited in the lawsuit including, discrimination against female employees regarding termination, promotions, and compensation. Female employees were also subject to a toxic work environment that spawned numerous sexual harassment allegations. It is unclear how Microsoft plans to solve these troubling issues or how it will change the workplace environment, but during the transition, Bobby Kotick will remain the CEO of Activision Blizzard.

Microsoft Expects to Close Deal in 2023

Microsoft expects the deal to close in 2023 and could take up to 18 months for approval. The boards of directors of both companies have approved the transaction. This exciting acquisition will only accelerate Mircosoft’s growth in the fastest-growing form of entertainment, gaming. “Gaming is the most dynamic and exciting category in entertainment across all platforms today,” says Satya Nadella.

Despite the difficulties Mircosoft faces with this acquisition, Microsoft is looking to bolster their gaming business across all devices and lay the foundation to begin working on metaverse platforms.

Disclaimer: We may link to sites in which we receive compensation from qualifying purchases. We only promote products and services that we believe in.
Written by
Dutch
January 24, 2022 5:13 PM