Metaverse + VR For Cows: Here’s What You Need To Know

Regardless of who you ask, there's an almost unanimous global understanding that we might experience seemingly weird tech innovations in full throttle this year. 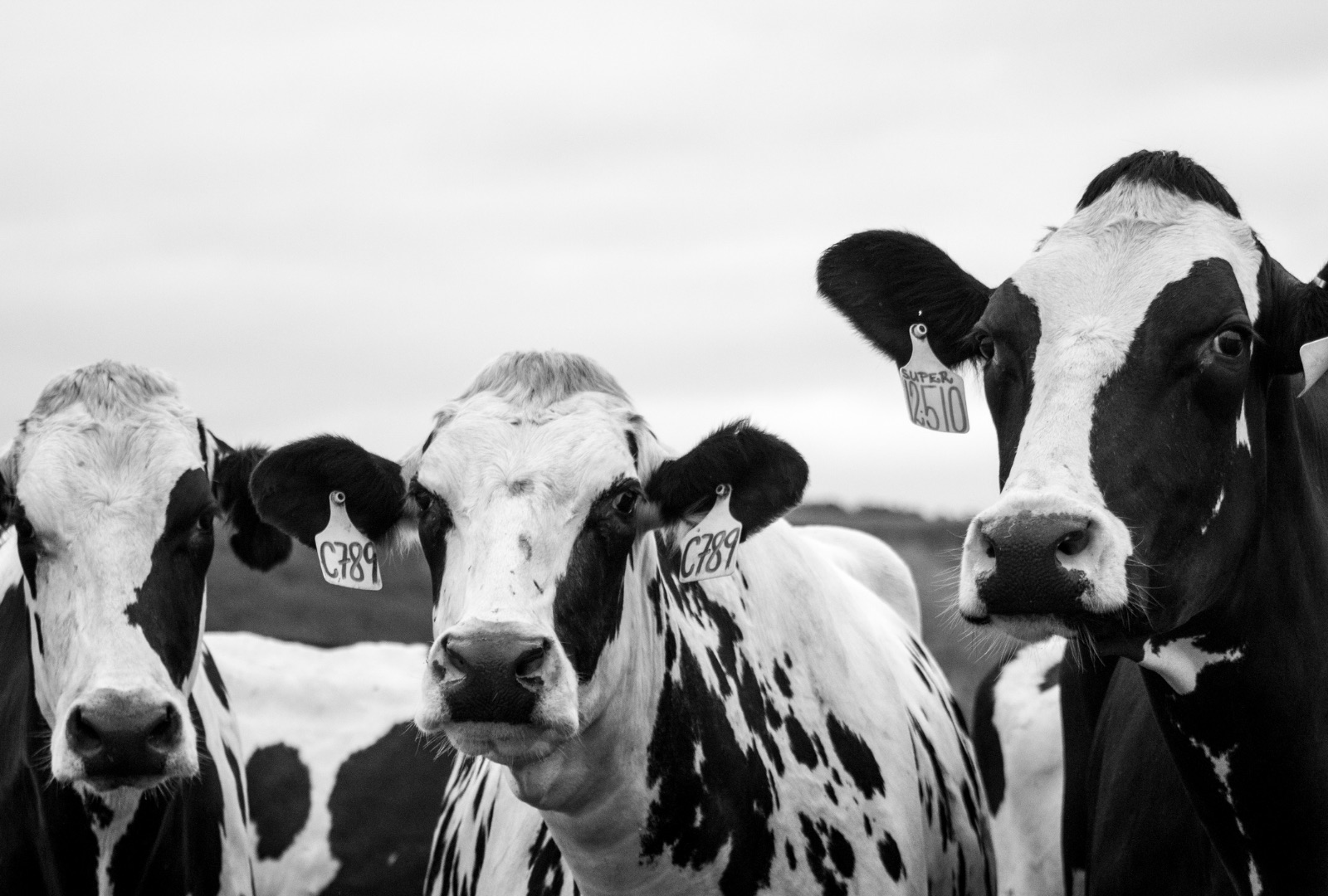 Metaverse + VR For Cows: Here’s What You Need To Know

From billionaires making the idea of space consumer-space travel seem not so far-fetched to the normalization of working from home, this year, we'll see a complete makeover of what we considered normal a while back. In this article, we'll break down what some of these innovations are all about and what you should know to have an idea of what to expect.

Dawn of the Metaverse

Considerably one of the biggest tech stories of the past year was the announcement by Facebook CEO Mark Zuckerberg to rename the company to Meta. Amid a barrage of controversy about privacy violations at the time, the tech giant's decision to rebrand was at the time considered by some as a mere diversion tactic to take away from the troubles they were having. Upon further explanation by the CEO of this new form that the company was taking, is when the doubters started seeing the merit in the new name.

For most folks, the idea of having an alternate/cyber-based reality seems quite hard to grasp. To put into context the confusion and misunderstandings surrounding the metaverse's idea, let's liken it to the internet during its infancy stages before it became globally accepted. At a time when quite a number of the population were yet to interact with a computer-like device, it obviously might have seemed far-fetched to tell them that they were at the dawn of a time when computers all over the world would be connected.

Just like with the infant internet at the time, the current hardware limitations help fan the doubt that the metaverse, though a world-changing idea, is probably even decades off. For those in doubt of Mark Zuckerberg's vision of creating a home for all of us in the metaverse, the fact that we now have self-driving cars and reusable rockets should be a sign of what more we can achieve. When all goes according to plan, the adaptation into the metaverse will be quite gradual, contrary to what most people have in mind. Similar to the internet as we know it, the metaverse will mean different things to different people and if the predictions are anything to go by, it will be the stamp to truly making the world a global village.

The ongoing pandemic can be attributed to probably being one of the major inspirations behind the metaverse. Going virtual creates a safe space where you get to interact with other people without necessarily having to risk some of the downsides of in-person interactions like spreading viruses.

Cows in the Matrix

Though the idea of making use of technology to maximize farm outputs has been around for a while, reports of using virtual reality headsets on cows first came from a dairy farm in Russia. Prior to the virtual reality experience for cows, other approaches like music were used to relax the farm animals or help with getting the most out of their diary outputs.

Depending on who you ask, the idea of using VR headsets on cows can be considered as being either inhumane or genius. Aside from the scope of how diverse the inputs can be, the human virtual reality experience is not that quite different from that of a cow. First from the Russian dairy farm to now all across Europe, the idea of using virtual reality on cows is to help relax the animals which then helps with milk production.

During the winter months, the need to keep the cows indoors has them constricted in a rather gloomy environment compared to the otherwise bright summer days. To keep the cows in a summer state of mind even during winter, these innovative or otherwise inhuman dairy farmers make use of the limitless possibilities of virtual reality. Though research has shown that this approach works to improve milk production by about thirty percent, those against it argue that it's not fair to the cows constricting them to some sort of matrix against their will.

Disclaimer: We may link to sites in which we receive compensation from qualifying purchases. We only promote products and services that we believe in.
Written by
Alexa Khaghan
January 18, 2022 4:36 PM