Lucid, an electric vehicle start-up company, has announced that it will begin producing its first electric cars for customers. These cars will be available beginning October 2021. 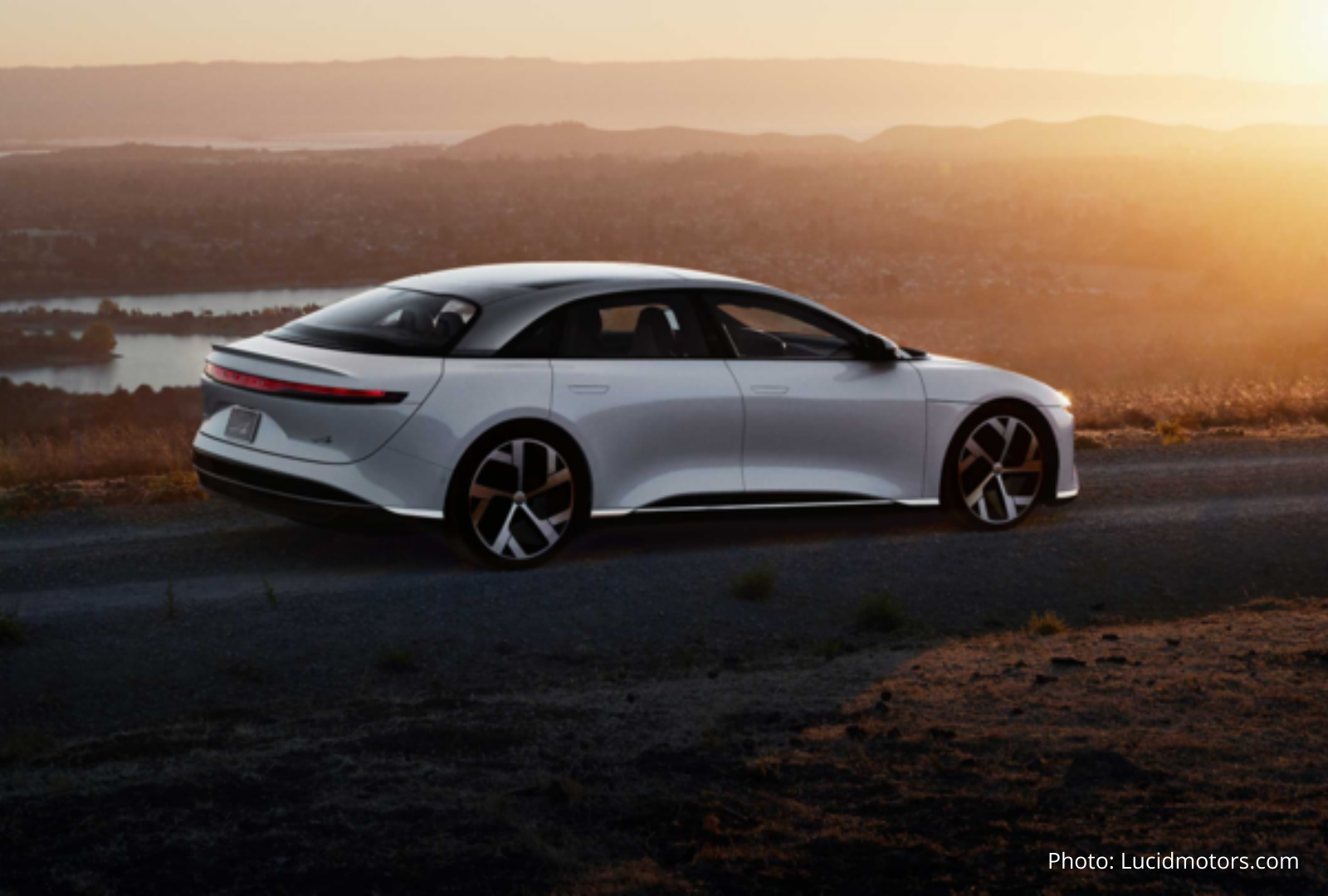 The production and distribution of the Lucid Air Sedan model, which is the cheapest of the Lucid Air Dream Edition, is said to begin early next year, and the company has said that it plans to produce 20000 cars of this particular model. It is expected that these vehicles will generate a revenue of at least 2.2 billion dollars for the company. While the ramp-up is quite slow compared to other electric vehicle start-up companies, Lucid said that it is more focused on providing a quality and luxurious customer experience rather than ramping up. However, the company plans to increase the number of vehicles produced soon.

Previously known as Atieva, Lucid was established in 2007, focusing on producing electric batteries, but the company changed its name to Lucid in 2016 and began focusing on producing electric vehicles. Atieva is now an engineering and technology branch of Lucid that produces electric batteries for electric racing vehicles in the Formula E. Lucid became a public company just recently in July, 2021, after getting listed on the NASDAQ through a SPAC deal. Several other electric vehicle start-up companies have gone public in the last few months, but only Lucid has produced a model that can be sold to customers. With the announcement to produce electric vehicles for the consumers, Lucid is the first start-up company in the electric vehicle industry to sponsor SPAC and achieve this milestone. This achievement has led to Lucid being regarded as a potential challenger to Tesla Motors, which is currently the leading electric vehicle company.

Lucid will also have a positive economic impact in Arizona and the United States in general. For example, the Advanced Manufacturing Plant is expected to create thousands of direct jobs for residents of Arizona and other nearby places, and this, in turn, will contribute millions of dollars to the United States economy over the next few years. The other companies planning to build facilities to be supplying materials for Lucid will also create thousands of jobs which will boost not only the economy but also the motor vehicle industry as well. These developments will also contribute towards the efforts of environmentally sustainable forms of transportation.

Disclaimer: We may link to sites in which we receive compensation from qualifying purchases. We only promote products and services that we believe in.
Written by
Dutch
October 13, 2021 5:00 PM