IoT Explained: The Future of Communication and Security

The world we live in today is a whole lot different than it was just a decade ago. 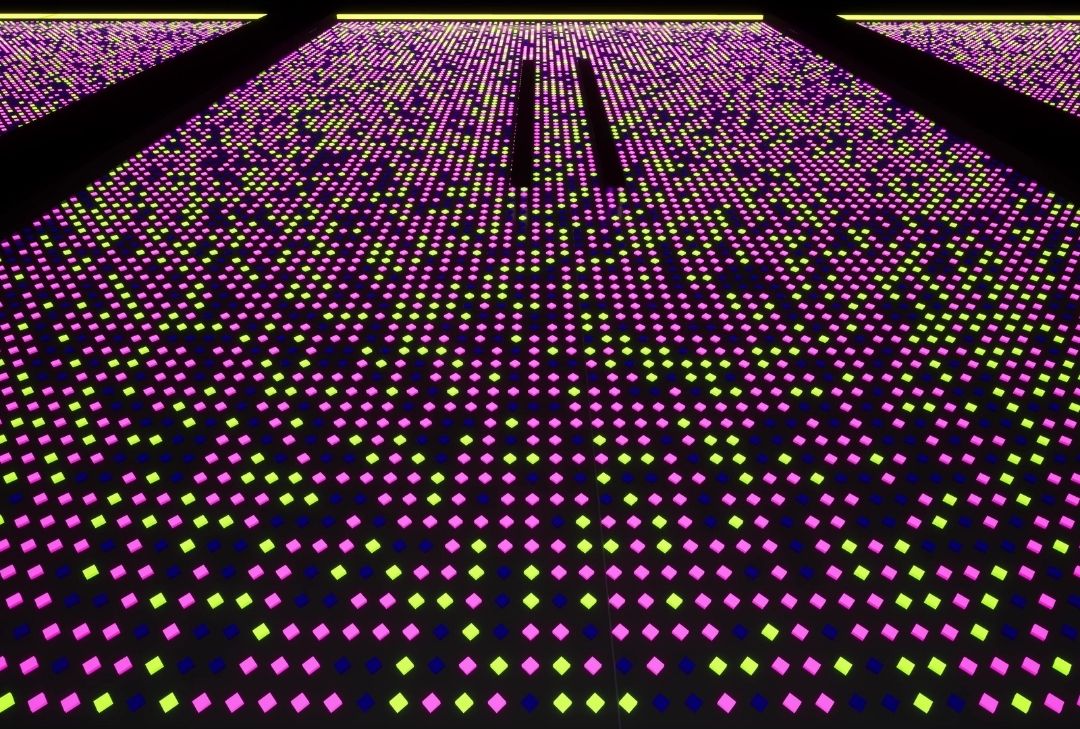 IoT Explained: The Future of Communication and Security

True, people thought about self-driving cars or voice-activated tasks in homes, but it wasn’t until recently that all these thoughts became a reality. When companies decided to utilize the internet to its full extent, all these began to happen.

You might think these two breakthroughs are different from each other, and they are, to some extent. But they’re actually part of the same movement.

It initially started unnoticed by the public and is now getting all the attention it deserves for its potential applications.

This movement is called the Internet of Things, and it will affect the future in more ways than you can imagine. Are the effects going to be positive or negative? We have yet to know.

What Is the Internet of Things?

The Internet of Things—or IoT—refers to all devices that have built-in sensors, chips, or software connected to the internet and other devices for seamless communication and efficiency.

These devices can function and communicate with each other without needing much intervention nor instructions from humans. For some, this could decrease the need to manually do tasks, relay instructions, or type on keyboards to get the job done.

To easily understand what this means, think about Alexa being able to turn on all the lights in your home or being able to start machines with you only saying a few cue words.

But more than just household appliances and devices, IoT is now widely used for road sensors, security devices, health monitoring devices, and many more. IoT is now also applied to different industries, and it’s starting to change how the future will look like.

How Will the Internet of Things Affect the Future?

IoT is not a new concept. It was a term coined in 1999 by British technologist Kevin Ashton, but it was already being used before that. In the 1980s, local programmers at the Carnegie Melon University connected a Coca-Cola machine to the internet.

They used this connection to check if there were any drinks left and if the ones left were cold. If both boxes were checked, that’s the time they’d stand up and make their way towards the machine.

This machine easily shows how convenient and efficient it was to use the internet for such tasks.

This is why many industries are looking into how they can use IoT for their own benefit—both financially and physically.

Industrial IoT is the application of IoT technology to instrumentation and sensor and device control through cloud technologies. In other words, machines can communicate and control each other without any human inputs at all, only through analytics and machine learning.

This application can lead to a breakthrough that will create an automation layer that can further increase profits and create more business models because of increased efficiency and productivity.

But this puts physical labor at stake. Without the need for human inputs, those skilled enough to operate certain machines will no longer be necessary.

Technology has already posed a risk for jobs, but manual labor may eventually become obsolete with sensors and machines that can communicate with each other.

While IoT brings about many pros, it also comes with a specific set of cons. First of all, the internet can be accessed by anyone, and anything connected to it can be hacked.

It poses a risk for everybody’s safety and security since the world is moving rapidly towards applying IoT to almost everything in daily life.

Therefore, those who intend to maximize IoT’s benefits have to put in plenty of security measures and safety nets just in case things go awry.

Who Is at the Forefront of This Movement?

As mentioned, IoT applies to many different parts of daily life that people can enjoy.

Huge names at the forefront of this moment include Amazon, Apple, and Google. A lot of us may already be familiar with how these companies have applied IoT.

Amazon has already been very successful in integrating its smart devices into the homes of millions of people. Alexa is now a staple in houses, and it’s going to be integrated into more devices at home.

On the other hand, Apple was one of the first mainstream companies to introduce a device that allowed different companies, like Uber, to generate data for their services. From there, Apple was able to link many other applications such as heart monitors into their devices.

And last but not least is Google. Google is one of the most popular websites on the planet, so expectedly, they’ve pioneered many things. Their most popular IoT application is Google Assistant that anybody can easily access with their voice.

All these companies, among others, are leading the entire world towards a future built on IoT. Communication will be seamless but let’s hope that security follows closely, too. 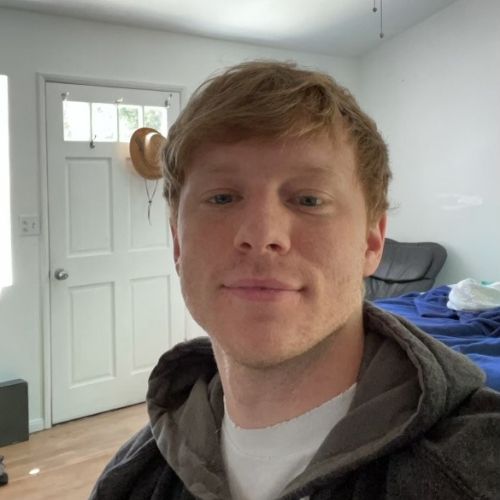 Disclaimer: We may link to sites in which we receive compensation from qualifying purchases. We only promote products and services that we believe in.
Written by
John Erlinger
June 16, 2021 5:00 PM