Apple is one company that never sleeps on the job regarding new technology. The multi-national company is back with IOS 16, packed with fascinating features. This new model comes with advanced intelligence, personalized features, and enhanced means of sharing and communicating. 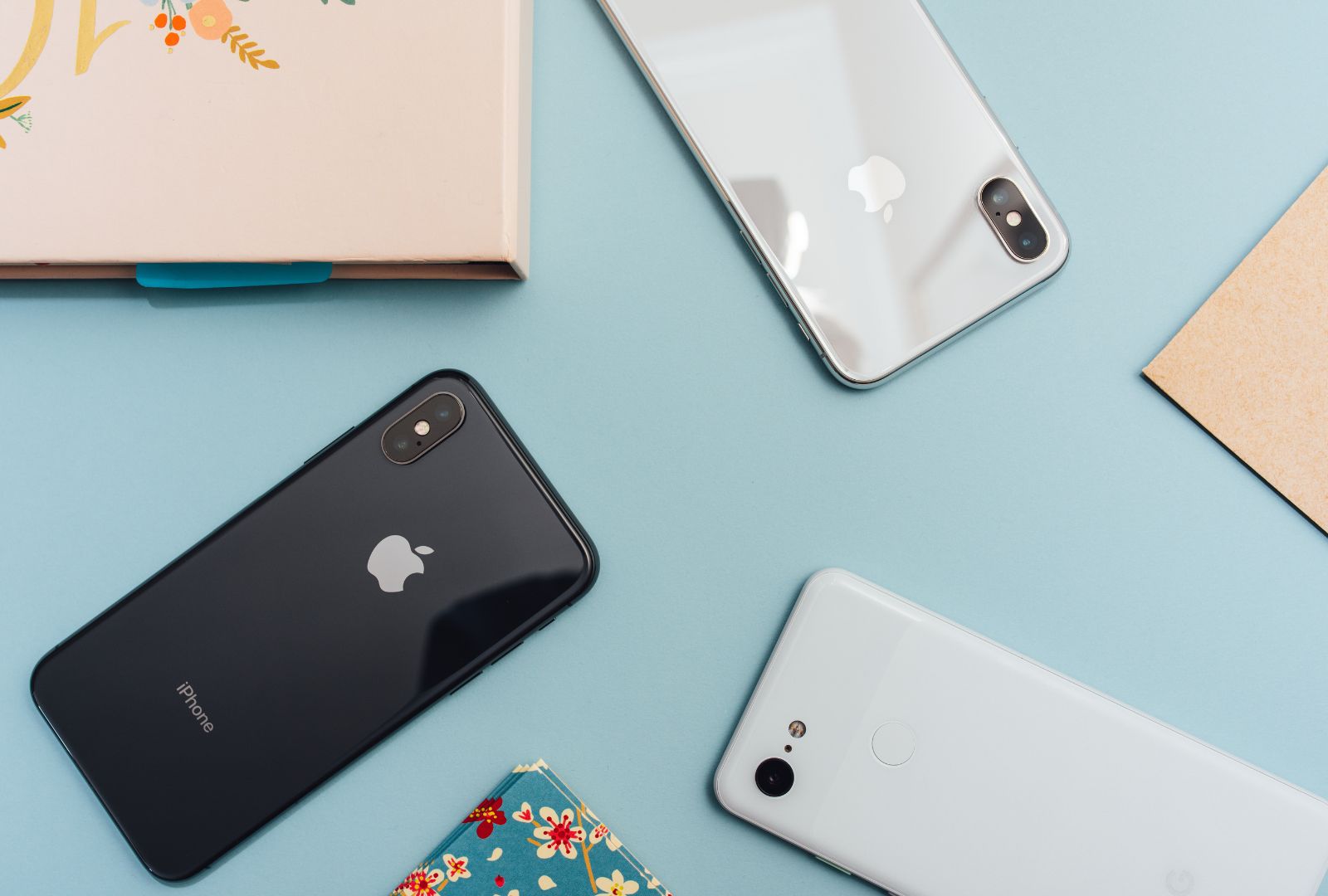 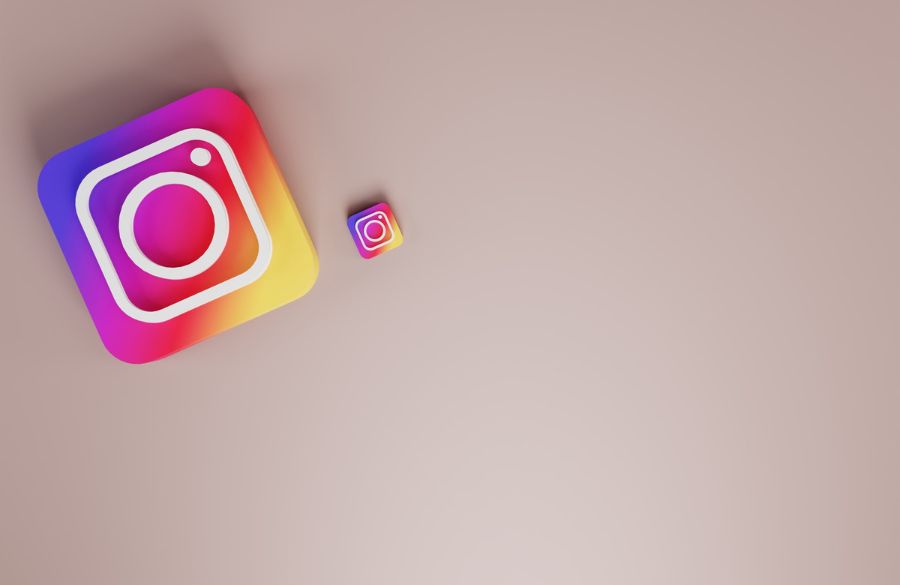 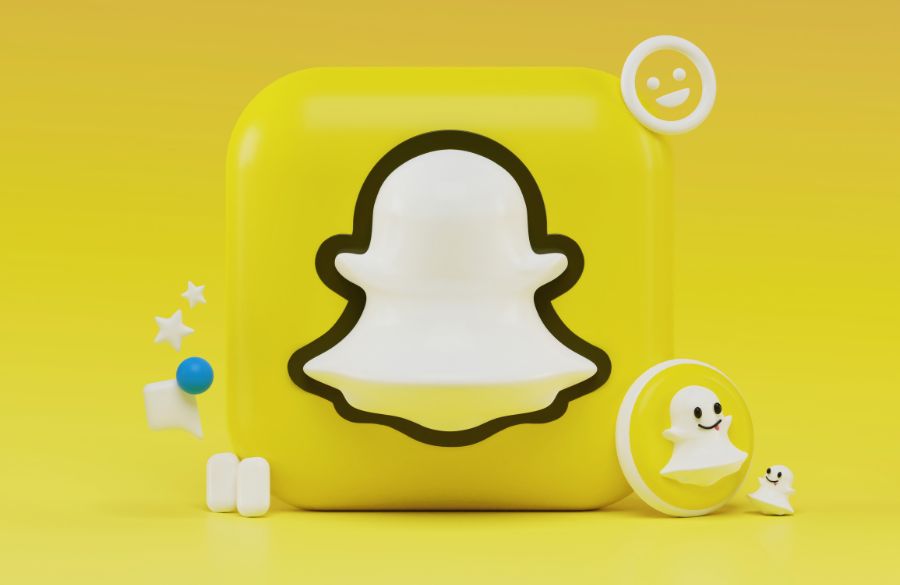 This new continuity camera aspect will allow you to operate your iPhone running IOS 16 as a webcam alongside your Mac running (the approaching macOS Ventura reform) also launching this fall. The camera is designed to automatically and wirelessly link your Mac to your iPhone when nearby, without unlocking your iPhone. The portrait camera mode will also be present to allow you to blur the background and create more focus. The desk view feature on IOS 16 will utilize your iPhone’s ultra-wide camera to display your face and desk’s overhead view simultaneously.

One of the exciting attributes of the IOS 16 is its galaxy lock screen customization options. These options bring more concentration to your lock screen photo. The color themes and time display font can be personalized as well. Even better, you can add your preferred widgets on the lock screen. With IOS 16, you can save several lock screens for various situations. Audio controls and notifications will appear from the bottom to avoid messing with your lock screen. This new mode allows you to create the best of your iPhone.

As humans, we are full of second thoughts. Maybe you sent a message but felt otherwise after that, IOS 16 got you covered. The new update will enable you to un-send or edit messages on iMessage. Your contacts will be notified in the box when you’ve un-sent or edited a message. This feature will only work for iMessages and not ‘green bubble’ SMS texts. Additionally, everyone you’re iMessaging needs to own IOS I6 to view your edits. That means IOS 15 and below users won’t have un-sent or edited message notifications, although they can see the other messages.

With the new IOS 16, the Home app has been updated to control and manage connected smart home appliances effortlessly. There’s also a new row of categories added to the Home App’s top side meant to sort smart home devices into sections like security, climate, lights, and so on.

The new CarPlay feature on IOS I6 will take charge of digital dashboards in new cars from several automakers beginning in 2023. CarPlay is coming out of typical navigation and advertorial and diving into your dashboard gauges and car’s controls like fuel level, RPM, speed, and climate. The CarPlay aspect in IOS 16 will also allow you to personalize how these controls and gauges are organized on your infotainment screens and dashboards and how they appear.

Focus from IOS 15 allowed us to block unnecessary distractions and focus on a single thing, whether play or work. The feature has been made greater with the new IOS 16. Even better, the focus will now stretch to iPhone’s lock screen, creating custom screens attached to a particular focus mode. You could create personalized screens for relaxation, work, widgets, etc. Additionally, Focus personalization will expand to specific apps. For instance, if you’ve tied your Focus mode to calendar, mail, messages, safari, or work, only notifications from the selected app will appear. This feature comes with effortless navigation across the lock screen.

With the new IOS 16, Apple’s navigation app is extending its coverage to eleven new states. Las Vegas, Sydney, and Chicago, among other three cities, have also been added to the 3D map network.

With all this information, it’s evident that Apple wants to compete in the technology sector in the long term. From the original iPhones of 2007 to the upcoming IOS 16, the company offers endless fun to its potential user. It’ll be exciting to witness how the update impacts the lives of its users.

Disclaimer: We may link to sites in which we receive compensation from qualifying purchases. We only promote products and services that we believe in.
Written by
David
June 27, 2022 1:36 PM