iOS 16.1 is here and has brought a lot of new interesting features. Come take a peek at the advancements of the new update. 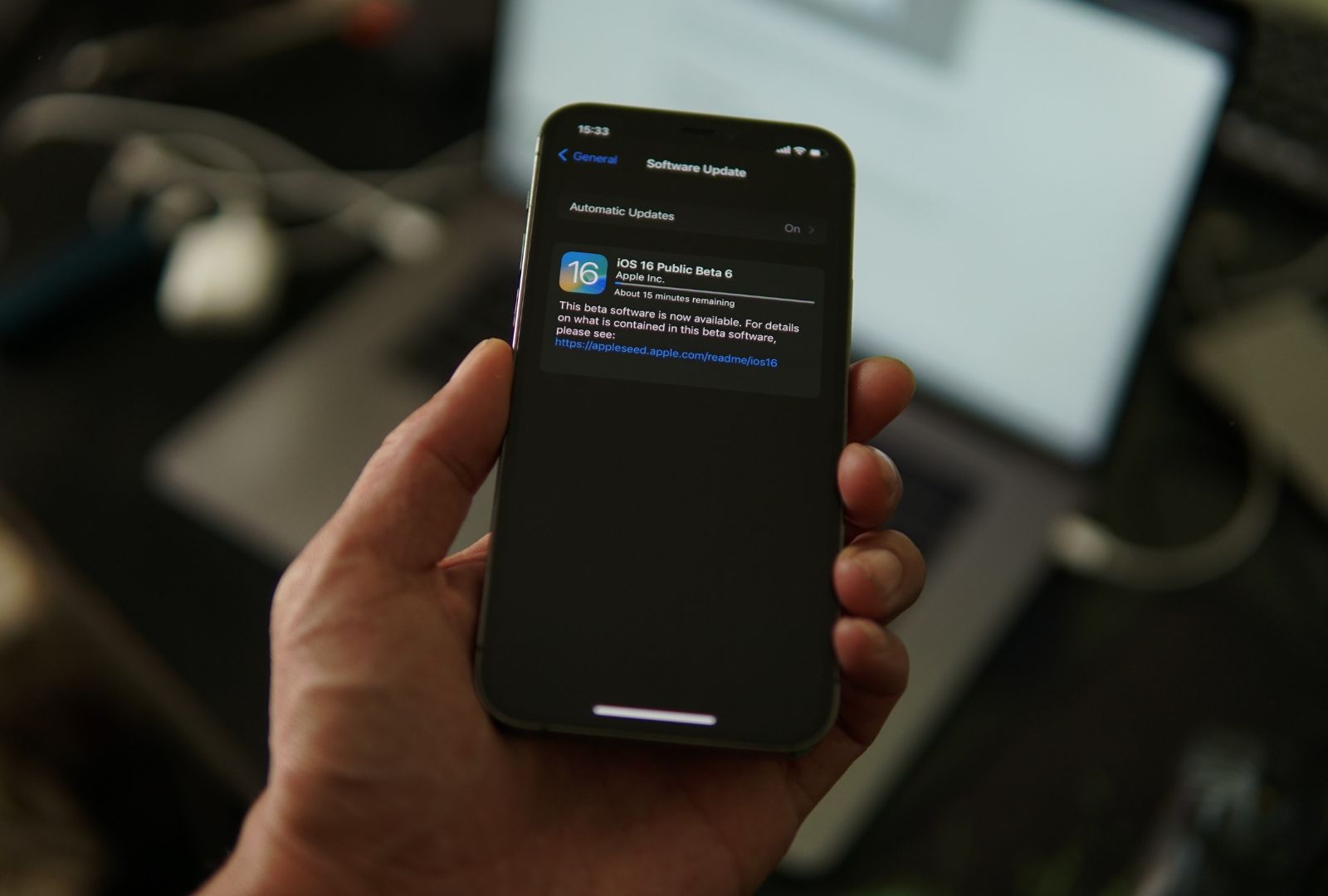 ‍‍In June 2022, Apple released iOS 16 which received various bug fixes through updates. However, iOS 16.1 is considered a major update rather than just bug fixes. The new update offers a variety of new features that consumers would enjoy, such as a shared iCloud photo library, clean energy charging, and live activities.

‍The update allows users to have a customizable lock screen by adding widgets, changing the wallpaper's depth effect, changing the font type, and much more. Live Activities is an innovative feature where instead of getting static notifications every so often, applications will now be able to show you real-time updates by showing a permanent notification. The iPhone 14 Pro and iPhone 14 Pro Max will get a dynamic island that can display third-party application notifications, such as flights.

‍Sharing photos with your friends and family is now easier than ever. Apple now allows up to 6 people with Apple IDs to access a shared photo library to contribute and edit images as well as add captions and favoriting images.

‍iOS 16 made a huge blunder by getting rid of the charging indicator on the lock screen. The iOS 16.1 update brings back the indicator to the system. You can now quickly glance at your screen while it is locked to find out the battery percentage.‍

‍Clean Energy Charging aims to reduce your carbon footprint by picking charging times when the power source is using clean energy sources. The update gathers information on your area's carbon emissions and decides when the feature should be implemented. It can determine when the power grids have clean energy available.

‍Apple now allows subscriptions to Apple Fitness with only an iPhone. No need for an Apple Watch to get your fitness on. IOS 16.1 is a game-changer in the Apple Fitness ecosystem.

‍Before the update, the save, delete, and copy options appeared after you clicked "done". The new update brings these buttons below the "done" button on the upper left corner of the screen. The smaller and less intrusive menu is aesthetically pleasing and also easier to use.

‍iOS 16 introduced a feature where applications cannot access the clipboard without your permission. The new update allows you to pre-set the permission for third-party applications.

‍iOS 16.1 will be able to download application content before launching them. With the switch of a toggle, you can use applications immediately after downloading without waiting for content to load.

‍The update will let you switch between wallpapers from the settings app. The redesign makes it easier to view your current wallpapers and add wallpapers. The lock screen wallpaper user interface has also changed to improve useability. You can customize your home screen or lock screen when editing your wallpaper.

‍You can now share Wallet information securely on WhatsApp and Messages, such as hotel room and car information.

‍Matter is the new standard for smart home connectivity and is supported by the new update. You can now easily control smart devices such as google assistant and Alexa from your phone.

‍If you enjoy reading books on your iPhone, your controls are hidden automatically when you open Apple Books.

Disclaimer: We may link to sites in which we receive compensation from qualifying purchases. We only promote products and services that we believe in.
Written by
David
November 9, 2022 4:30 PM