Have You Tried The New Social Media App: BeReal?

BeReal is a simple app to help you manage your social media presence and advocates users to post their actual photos. Discover more on how BeReal operates. 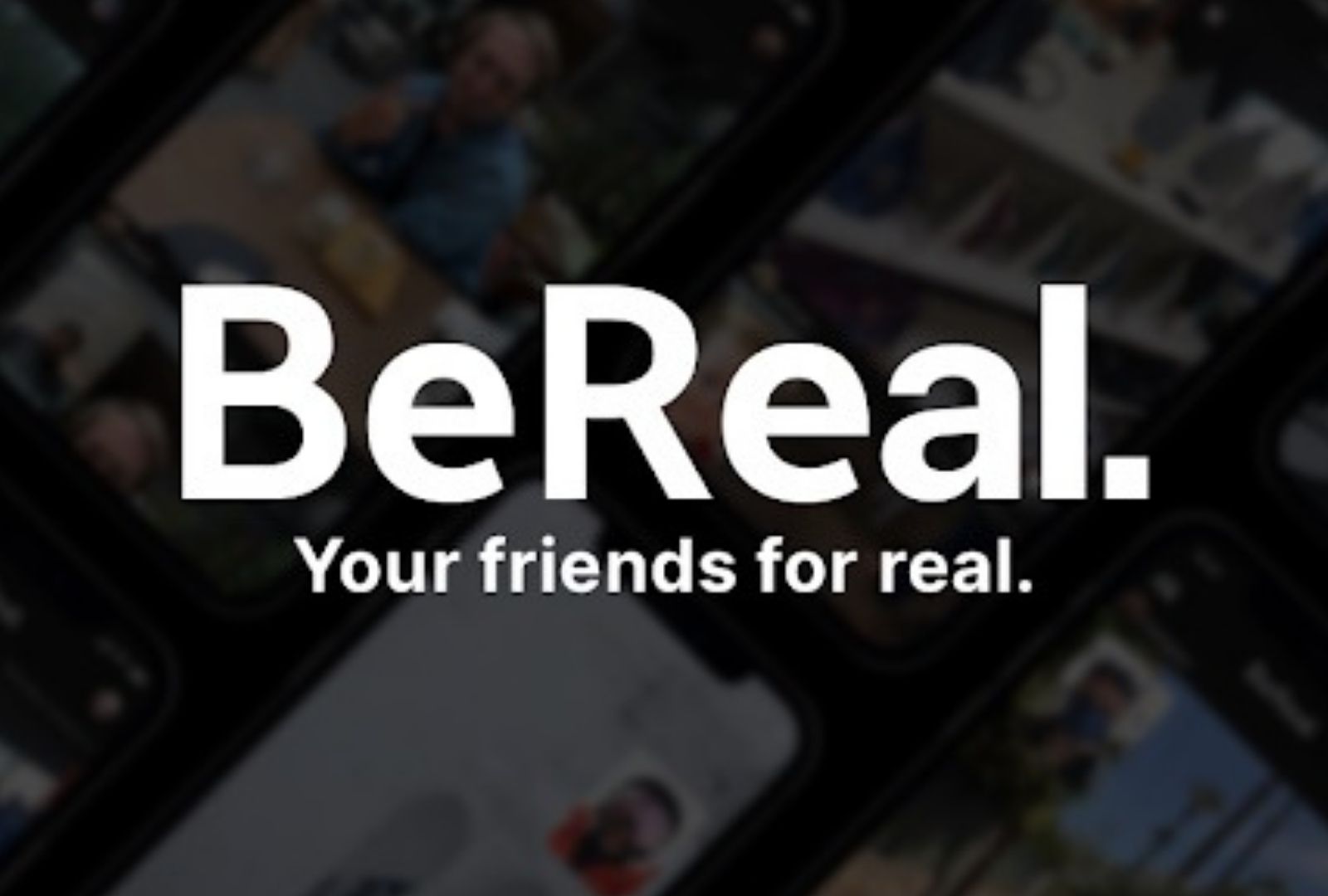 Have You Tried The New Social Media App: BeReal?

It is true that social media fatigue exists. The mishaps shown by social networking apps are endless. On social networking platforms, body image difficulties and data theft are all too prevalent. Do you want an online social application that is enjoyable to use, simple to use, and considerate of your time? That is exactly what BeReal is doing, and it is proving to be rather successful.

What Does "BeReal" Stand For?

BeReal is a "new and unique method to uncover who your buddies are in their everyday lives. It officially started in December 2019 but has developed fast in recent months. Every day, users get a push notification from the app at varying times. They get two minutes to access BeReal and photograph themselves in action. Due to the application's dual-camera functionality, a user may take two images at once. These pictures are posted to the user's account simultaneously. You may check through your friends' BeReals to see their daily activities. This is different from other social media sites, where people choose to post the best pictures of themselves.

You should also be aware of three crucial traits, or absence thereof, along with the two-minute deadline. For starters, there are no picture editing options in BeReal. If you're going to use your camera, there are no VR filters, and you can't make changes to the post after it's been published.

Authentic Photos are a Must

You must be sincere. You may, however, retake a photo set before sharing it with your pals. However, you should be aware that the app notifies your friends about how many times you retake photographs. Is it authentic enough for you?

The second intriguing feature of BeReal is that you cannot access your friends' BeReals until you have submitted your own. You must take an active part rather than just lurking or creeping. This is by far the most unique thing about the app, even more than the fact that you can't edit or organize your pictures. Consider how many people follow you on other platforms but never interact with your content. On BeReal, looky-loos must pay to play.

Reactions to Other People's Posts

You may utilize "RealMoji" to respond to your friends' BeReals. You may use an exuberant thumbs-up, a joyful, shocked, sad, or laughing-crying face. To use it as a response to a post, snap a picture of yourself making the appropriate expression. You may also choose a RealMoji that reflects your present expression in real-time. Your RealMoji will display at the bottom of your friend's post, similar to an emoji, but it is a little picture of your face.

What If You Don't Complete Your Bereal in The Given Two Minutes?

Nothing happens if you ignore your daily reminder to upload your BeReal. There are no streaks to break, penalties to pay, or huge events to be triggered by your inactivity or indifference. In contrast, your BeReal will mention that you uploaded "late." It will even inform you whether you are one minute late or seventeen hours late. You'll also get push alerts when your friends upload BeReals. Push alerts are given to individuals who do not publish within two minutes, notifying you that the person in question did not comply on time. It's a bit frightening.

What happens if you skip a BeReal, according to Google? This is a frequently asked question about the app. Some of the others are "What is BeReal?" "What is the objective of BeReal?" and "What is the purpose of BeReal?" These are unfortunate, but they most likely got you here. The answer to the second most frequently Googled query, which is whether BeReal is accessible on Android, is: It most definitely is.

For Whom Is This Program Intended?

According to research, the app appeals to Gen Z, and Apptopia claims a 315 percent increase in active users year over year. As of 2022, Apptopia says that word of mouth on college campuses and media attention accounted for 65% of the app's total downloads over the long term.

According to Axios, BeReal ranked fourth in first-quarter downloads in the US, the UK, and its native country, France. The results show that Gen Z is the most likely to use the app, with millennials accounting for a sizable portion of the user population. Unlike other platforms, your parents have not yet taken this away from you. However, we all know how this will end, with your dedicated mother flooding your comments and RealMojis.

After all, why not? BeReal is the Wordle of social applications in that you only need to connect with it once a day, which prevents you from becoming addicted to it. Plus, it's sort of lovely (for now) to see your pals looking untidy, which is generally reserved for in-person visits in the privacy of your own homes.

Disclaimer: We may link to sites in which we receive compensation from qualifying purchases. We only promote products and services that we believe in.
Written by
David
May 3, 2022 12:31 PM