Effects of the Upcoming Ethereum Merge On Cryptos Rewards, Costs, and Reputation

The crypto industry is about to experience a significant upgrade. It is due to the transition to the Ethereum blockchain. It is expected to fuel a surge in cryptocurrency prices as it updates some of its features. 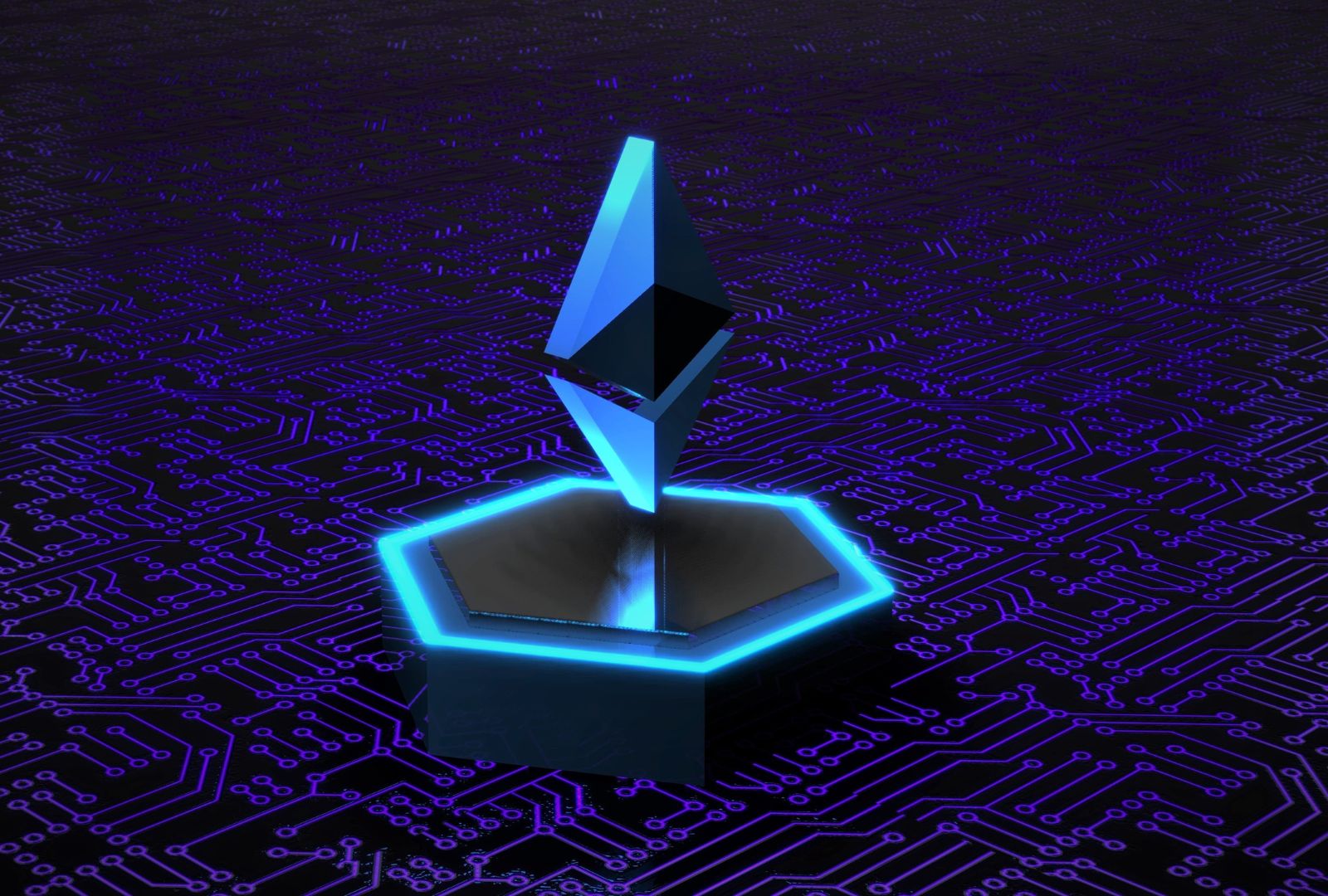 Effects of the Upcoming Ethereum Merge On Cryptos Rewards, Costs, and Reputation

It is being hailed as one of the most extensive upgrades to date, with cryptocurrency proponents believing it will help boost prices in the long run. This event is said to be an upgrade to the Ethereum blockchain.

What is Ethereum Merge?

The Ethereum Merge is a change to the Ethereum blockchain, transitioning from proof of work to proof of stake. The Ethereum merge will change how new cryptocurrency transactions occur on the blockchain. It will be more energy efficient and environmentally friendly than its current proof of work model. Proof of work requires a network member to solve a mathematical puzzle before they can mine the next block. It prevents anyone else from gaming the system and incentivizes them to be honest about their intentions.

When you solve this puzzle, you receive new coins for your efforts. The problem with this model is that it creates a lot of waste—every time someone mines a block, they have to pay for electricity with which they could have been mining other blocks instead. The Ethereum merge will use proof of stake instead. People who contribute are rewarded financially and environmentally—and everyone can do so without paying as much for electricity as they would otherwise. In the proof of work model, there are no miners but validators.

Cryptocurrencies have been through some difficult times lately, with prices plummeting as much as 80% in some cases. But proponents of the crypto market say that you're still only at the beginning of a new era, and that's why you should be excited about the upcoming Ethereum merge. The Ethereum merge is expected to bring about more stability in the crypto market by combining two separate chains. The merge will also introduce new features, such as faster transaction speeds and significantly lower fees.

Why the Merge is a Big Deal

It is a big deal because it changes everything. Ethereum is the second largest cryptocurrency, and it powers ether. It is also the second most valuable cryptocurrency of all time. It hosts decentralized applications, finance protocols, and more. So when they merge, that means the most used blockchain in the world will have changed—and it will change everything. All these applications and services rely on Ethereum, so if they change their blockchain protocol, developers will have to start building for two different platforms instead of just one—which could be devastating for both companies and customers.

In the past, Ethereum miners have been able to mine Ether and earn profits. But now they will not be able to do that anymore. That's because Ethereum is switching to proof of stake (PoS), meaning miners will have to stake their ether instead of using their hardware power to mine new Ether into a smart contract. This change will affect the bottom line of many Ethereum miners. Some miners will choose not to switch over and continue mining on top of Ethereum's Proof-of-Work algorithm, which could mean a significant revenue loss.

On the other hand, Ethereum developers are pleased with this transition because they believe it will build their reputation as a safe platform for storing value and working across multiple blockchains in future iterations. The merger is also a big deal because transitioning from proof of work to proof of stake means less energy consumption. This is because miners spend as much energy in their efforts to mine new blocks in the current mining system. With proof-of-stake systems, there is no need for this kind of wastefulness—the cost of electricity is low because there is less consumption. In other words: Ethereum will be able to use less energy with its transition to proof-of-stake mining.

The merger will also reduce the issuance of new ether to miners, which means that the supply of ether will decrease over time. It will make it more expensive to mine ether, which will cause its value to increase. Ether will also become a deflationary currency. That means its value will decrease as more people use it and demand increases.

The Ethereum merge is a big deal for the Ethereum community. It will allow the Ethereum network to scale up, making it faster and safer. The four phases of the merge are surge, verge, purge, and splurge. These phases will make Ethereum faster, safer, and more decentralized. It will be a scalable system. For all these reasons, many miners are confused, frustrated, and concerned about the upcoming change. But although it's a big decision for Ethereum developers, they seem determined to make cutbacks to continue scaling the platform. It's an essential move for providing a more efficient platform for online commerce and services.

Disclaimer: We may link to sites in which we receive compensation from qualifying purchases. We only promote products and services that we believe in.
Written by
David
September 6, 2022 4:04 PM