Down with Facial Recognition: How its Lack of Support is Spreading Nationwide

Between the tension with the police and intense protesting across the country, there are very few threads holding this nation together. 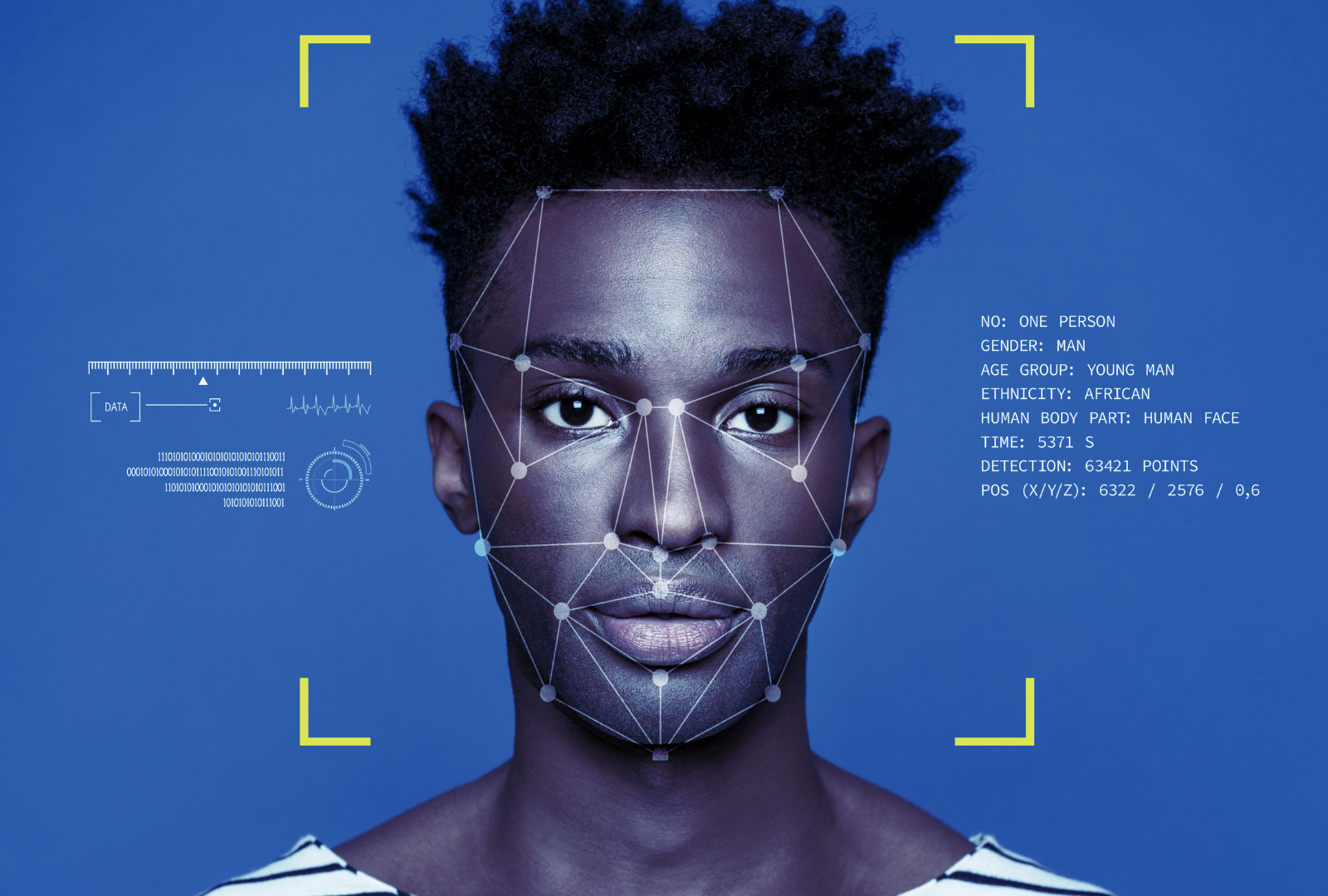 Down with Facial Recognition: How its Lack of Support is Spreading Nationwide

Unfortunately, there’s another issue that people seem to be rebelling against in large numbers: facial recognition technology. Facial recognition technology takes recorded video and still imagery from surveillance cameras to help with the law enforcement process. King County, which is one of Washington state's most populated residential areas, is currently working on banning the use of governmental facial recognition. The recent vote was a landslide victory of 9-0. While some of the American public and countries like China think it’s an efficient security tool, others like the EU are apprehensive about the idea of always being under surveillance. This is especially true based on a few hiccups in the current tech. As a precaution, many cities around the country have already banned the technology. Here are some benefits and drawbacks of using facial recognition technology.

One of the reasons facial recognition gained traction in the technological industry is its ability to identify criminals in the midst of illegal activity. For example, if a criminal commits a crime in a grocery store, their cameras can help the police identify the suspect.  In addition to catching criminals, this technology also helps if there’s a missing person. If a child disappears, their pictures recorded in the database can be posted locally and online. They also have aging software that predicts what the missing child may look like in the future.

It eases the purchasing process.

How many times have you forgotten your wallet at home when you needed to make a purchase? With facial recognition, you can trace your bank account and complete the transaction.

It assists with the healthcare industry.

Facial recognition has improved the effectiveness of the healthcare industry. When it comes to patients, the ability to recognize their face can help you relocate them if they get lost. Facial recognition technology can also help healthcare workers identify potential genetic disorders. For hospitals dealing with staffing concerns or lack of security, it makes it difficult to impersonate a physician and commit medical malpractice on patients.

Fraud is a common societal problem, especially in times of financial insecurity. Some companies with facial recognition software have an easier time preventing fraud and theft among their consumer base.

All of the previously mentioned benefits should be enough to convince citizens it’s a good idea, right? However, there is a percentage of people who are against this technology. These concerns include:

This is one of the greatest reasons why people don’t want facial recognition technology to be used in law enforcement and government legislation. Individual and societal privacy is something that the public doesn’t want to give up. Something as simple as gathering with a group of friends or attending a peaceful protest can lead to a legal conviction for a crime. In many cases, individuals are unaware of the surveillance cameras’ locations, so they feel uncomfortable being recorded and added to a database of faces. Since the need for a log of everyone’s pictures isn't extremely clear, citizens believe there may be an underlying agenda.

It interferes with human rights.

Knowing you’re constantly under surveillance makes you feel like a prisoner. Not only does this make citizens uncomfortable, but they may also find themselves in a criminal lineup for simply being at the scene of a crime. In fact, certain countries like China currently use this technology to spy on people they deem a societal threat.

Some experts argue that facial recognition software should be banned based on its inaccuracy. A recent study showed that the software had a harder time accurately detecting African American and female faces, leading to false arrests. The misidentification of an African American man in Michigan fueled the doubts of facial recognition when he was falsely accused and arrested for a crime he didn’t commit. In a country dealing with a severed cop-civilian relationship, potential false arrests based on gender or race will create an even larger divide.

It can be easy to hack.

Theoretically, keeping everyone’s identity and information in a database leaves them vulnerable to a security breach. Skilled hackers can get into the system, steal someone’s identity, and commit a crime before the breach is even recognized.

What This King County Ban Means for America

The ruling against facial recognition technology prohibits King County law enforcement from using their software to incriminate citizens. They are also prohibited from using personal information acquired through their facial recognition database against citizens. However, they can use the software from other departments within the government as well as footage recorded by private residents in their criminal cases. The government will continue to use this technology to find missing children. Once this becomes law, citizens will have the opportunity to sue King county if they go against this legislation. Hopefully, these efforts to uphold residential privacy and destroy racial bias will improve the relationship between law enforcement and American citizens. As technology progresses, it may become a future asset

Disclaimer: We may link to sites in which we receive compensation from qualifying purchases. We only promote products and services that we believe in.
Written by
David
August 30, 2021 5:00 PM