Cargo Ship Congestion. What To Know & Why This Is Happening

Cargo ship congestion is a common occurrence at ports. Sea transport plays a crucial role in driving the global economy. Typically, sea transport is responsible for approximately 70% of goods. 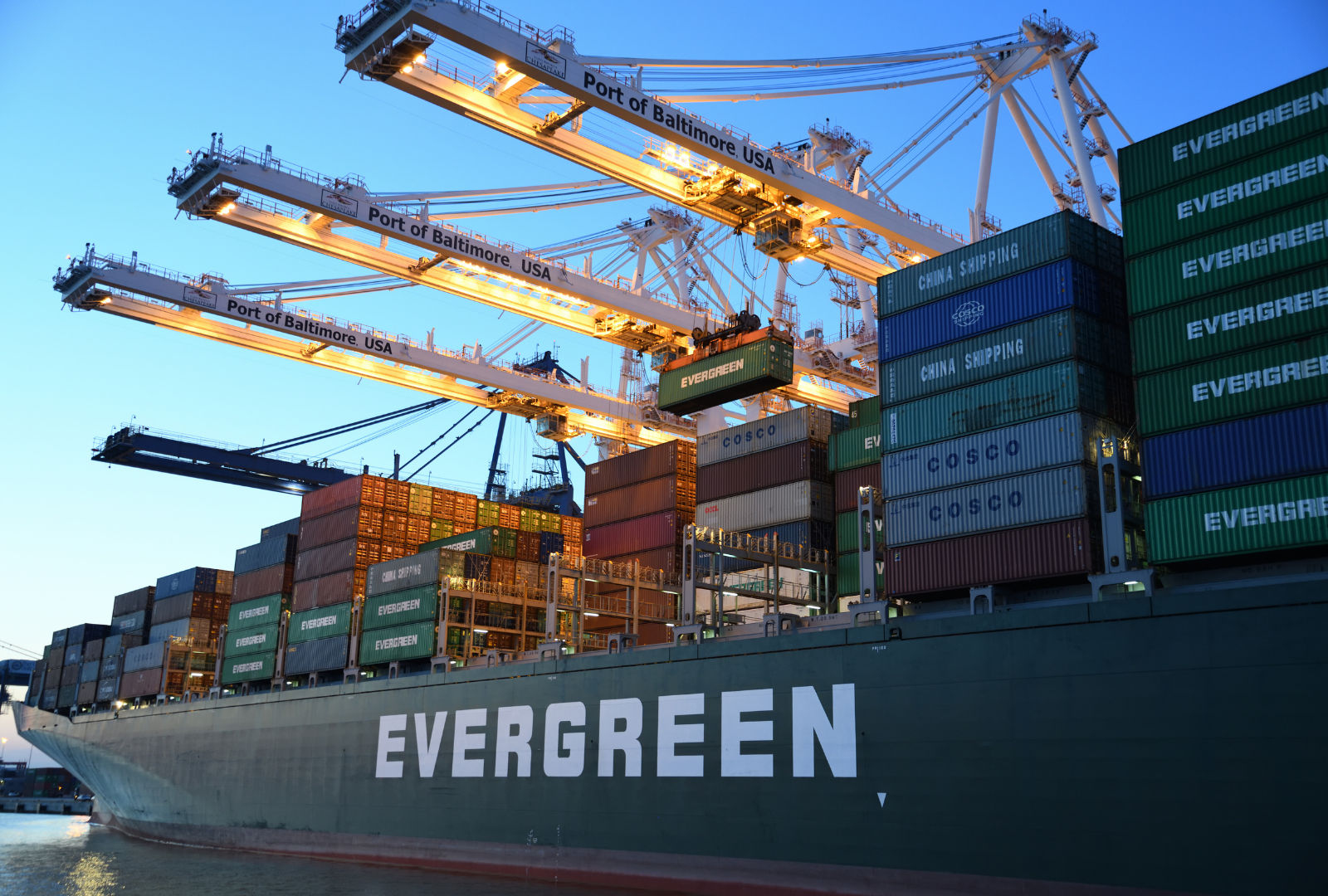 Cargo Ship Congestion. What To Know & Why This Is Happening

This is because cargo ships are big enough to transport different types of goods simultaneously. The global supply chain largely relies on the operation of vessels and the rate of unloading cargo at the port. Although cargo ship congestion is a familiar occurrence, the last few months have seen devastation as the situation escalated with a significant margin. A perfect example is a gridlock witnessed at the two busiest ports of the United States: the Long Angeles and Long Beach ports. Currently, marine statistics records more than 50 ships stack at the docks, waiting to unload cargo.

Cargo ship congestion was already an existing issue before the coronavirus pandemic. Several factors often lead to this occurrence.

Several regulations control access to ports. The port regulations overseeing the public economic interest may deny some cargo ships the right to offload. It may take time before the involved officials and authorities come to an agreement. This means a cargo ship may delay at a port, causing traffic for other incoming ships. In some cases, cargo ships may be diverted to other ports. This causes a chain of disruption for most of the incoming vessels intending to offload goods.

This is an unavoidable circumstance of nature. Working in certain weather conditions will lead to loss and damage of goods, which negatively affects both the consumers and suppliers. It is best for port operations to seize as long as it takes until the weather is calm enough to allow for the usual routines.

The number of cargo ships arriving at ports continues to increase as consumer demands escalate. This means that there is a need for enough machines to handle heavy loads. With inadequate equipment, it is impossible to offload and load goods simultaneously.

We cannot underestimate the effect of trade wars on port operations. Take, for example, the recent trade war between China and the United States. The two countries ended up imposing heavy tariffs on one another's goods. For instance, the United States imposed tariffs on more than $300 billion of Chinese goods. In retaliation, China imposed tariffs on more than $100 billion of U.S goods. Such actions lead to congestion at ports while the involved parties try to make the final decisions. Other reasons that lead to cargo ship congestion at ports include shortage of trucks, demurrage charges, and labor disruptions, to mention a few.

According to the Mayor of Long Beach, California, the primary trigger for the massive congestion experienced at the port is the COVID-19 pandemic. This, however, does not mean that the port does not face the already existing decades-old port challenges. Wednesday, September 15, 2021, saw more than 60 ships anchored off the coasts of Los Angeles and Long Beach. With the nearing holiday season, more cargo ships are still arriving, with no spaces to dock. Below are some reasons why America is facing the gridlock situation at two of its busiest ports.

Massive Surge in Demand: Many Ships Arriving at the Ports

One of the coronavirus regulations imposed on citizens by the government is staying home as much as possible. With a high number of infections and mortality rates, most American citizens excellently adhered to the no-movement government regulation. The aftermath is that more than 60% of Americans preferred ordering goods and commodities online to reduce interactions which can easily lead to COVID-19 infection. At present, Americans are on a buying spree. This means that millions of goods are coming in via cargo ships. Statistics reveal that the number of goods arriving via seaports is approximately 25% higher than the figure witnessed during the pre-pandemic period. There is a high demand for goods, especially now that most businesses are commencing normal operations. At this rate, there is inadequate space at the port to accommodate all ships arriving during this period.

At the Peak of Coronavirus, job lay-offs began in many sectors of the United States, including ports. The majority of countries paused business operations, with most of them announcing border restrictions to reduce infection, thus flattening the COVID-19 curve. For that reason, more than 40% of port staff were jobless. With a reduced rate of imports and exports, lay-offs were necessary because economic profit drastically declined. Currently, the available port staff members are not enough to handle the enormous workload at the port. Keep in mind that coronavirus regulations are still put; therefore, some workers are operating in shifts. This will continue until there is enough coronavirus prevention equipment to allow the maximum number of workers to resume duties as usual. Cargo vessels, therefore, have to delay at the ports as they await unloading.

Following the Container Trades Statistics, the shipping cycle has immensely slowed down because truckers are needed to ferry containers from the ports to warehouses. There is a backlog at the ports because many containers, both full and empty, are stuck at the port, leaving no spaces to unload other incoming containers. That said, the port authorities have to divert big ships to other ports as they await unclogging of cargo boxes. Shipping lines are considering using smaller feeder vessels to deliver cargo to the docks.

What can be done?

The Biden’s Administration is considering a couple of solutions to unclog containers at the ports and increase the shipping cycle's flow.

Wednesday, October 13, President Biden urged the private and public sectors to form partnerships to allow the United States supply chain flow with minimal difficulties. For instance, Los Angeles and Long Beach ports will have to initiate joint operations to reduce the number of ships anchoring a few miles off the coasts. Large retailers such as Walmart will also have to assist by increasing the operation hours. With more truck drivers being hired to pick and deliver cargo, the ports will begin to unclog.

The Biden administration is currently working on a plan to improve port infrastructure. However, there is a need for an emergency plan to unclog more than 500,000 shipping containers delaying at the Los Angeles and Long Beach ports. One central goal for the Biden’s administration is increasing operation hours to improve congestion at the ports. President Biden, on Wednesday 13th, stated that ports would have to operate 24/7 to allow for the free flow of goods. This is one significant way to keep up with delivery time and improve the United States economy. Maritime transport is a significant pillar of globalization. It is responsible for more than 70% of import goods because cargo ships huge enough to allow mass transport of consumer goods. Currently, ports worldwide are facing a delay in supply chains due to backlogs at the shores. The United States has more than 60 cargo ships anchored few miles off the coasts of Los Angeles and Long Beach ports. The two central plans of Biden's office set to foresee this issue include joint operations of private and public sectors, and increased port operation hours. Although the supply chain crisis will not end as soon as expected, the set plans will improve the situation.

Disclaimer: We may link to sites in which we receive compensation from qualifying purchases. We only promote products and services that we believe in.
Written by
Alexa Khaghan
October 19, 2021 5:00 PM