Read on to learn more about Kong's journey in his latest interview with Dossier Labs, where he shares his experience with blockchain, web3, charity, and entrepreneurship. 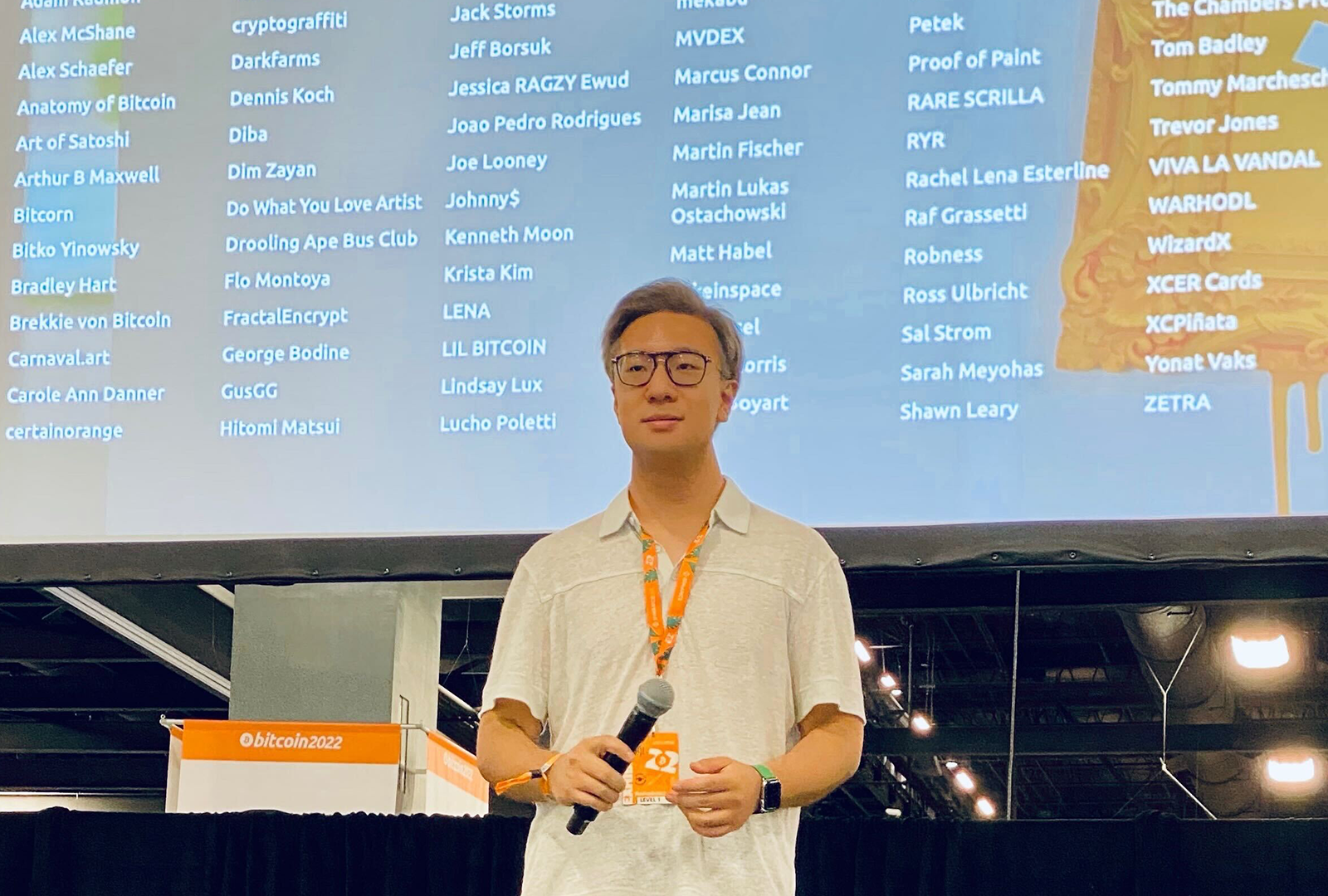 This shift from Web 2.0 to Web 3.0 will help businesses and charities offer more transparency and allow users to conduct business online with confidence.

"There's not enough transparency on the business end, so there's not enough trust on the user end," Kong says of Web 2.0. "Blockchain and NFTs [non-fungible tokens] give us the tools to change that. That's what Web 3.0 is all about."

Web 3.0 represents the third major iteration of internet technology. The first, Web 1.0, was the original world wide web. It let users browse for information, make purchases, and send and receive emails. But it didn't allow for much social interaction in real time. That's where Web 2.0 came along.

Web 2.0 was the social media revolution, led by companies such as Facebook, Twitter, and Instagram. The digital natives of today — the teenagers and college students who've never known a world without smartphones and Instagram — grew up on this technology. Web 3.0 represents another step forward, this one dominated by blockchain and NFTs. Kong addressed Web 3.0, speaking of its hallmark being its focus on decentralization. Rather than big, monolithic tech companies controlling the user experience, users have more ownership of their web activities, including their purchases and charitable contributions.

Kong developed an interest in Web 3.0 while in graduate school at the University of Southern California. This was in 2017 when Bitcoin prices were going through the roof, and his professors talked about it constantly. His interest sufficiently piqued, Kong decided to jump in. He did so at the perfect time. "It showed me the future of technology and the value of Web3 and how it would play a major role in the future" Kong says of his early success.

The big problem with Web 2.0, according to Kong, is a lack of transparency and an even greater lack of trust in the big tech companies such as Google, Facebook (now Meta), and Amazon.

Users hesitate to do business because they aren't confident their personal information will be safe. They don't give to charity because they're not sure of how their money will be used. Plus the current platforms don't give them anything to show for their generosity.

"People give to charity because they want to make a difference," Kong says. "But they're also human. They want something to show off." Enter Web 3.0. With NFTs, businesses and charities can address the shortcomings of Web 2.0. This decentralizes the transaction process online, allowing users ownership of it. No longer are they at the mercy of big tech overlords and companies they don't trust. NFTs — digital assets representing real-world objects — give users something to show off when they donate to charity.

The benefits of Web 3.0 over Web 2.0 are clear, explains Kong. The challenge is convincing users, many of whom grew up with and are native to Web 2.0, to make the switch. Kong says he has found a perfect way to reach users and show them the value of the new technology: Soccer.

Why soccer? As Kong explains, "It has 3.5 billion fans. That's over half the people on the planet. More than a billion people watched the last World Cup. Soccer is the common language of the world."

To reach those fans, Kong recently made a big investment in a new soccer game made entirely of NFTs. The idea is that fans love the game of soccer, so why wouldn't they want to own a part of it? Why not let fans own their own players and stadiums, their own soccer balls?

With NFTs, they can — or at least a digital facsimile of them. NFTs give fans a tangible representation of the game that belongs to them and only them.

Kong knows that the shift from Web 2.0 to Web 3.0 won't happen overnight. Old habits die hard. But just as the chat rooms of old were destined to be supplanted by Facebook and Twitter, the shift is inevitable.

Like he has with everything else in his career as an internet architect, George Kong is getting in early and facilitating the process.

Disclaimer: We may link to sites in which we receive compensation from qualifying purchases. We only promote products and services that we believe in.
Written by
Logan Schauer
July 12, 2022 3:05 PM