If you’re an avid follower of new age technologies like Big Data and Machine Learning, you should have heard of the futuristic Netflix series Black Mirror. If not, Black Mirror is an anthology series that tries to predict and portray how technology will manipulate our personal lives in the future. 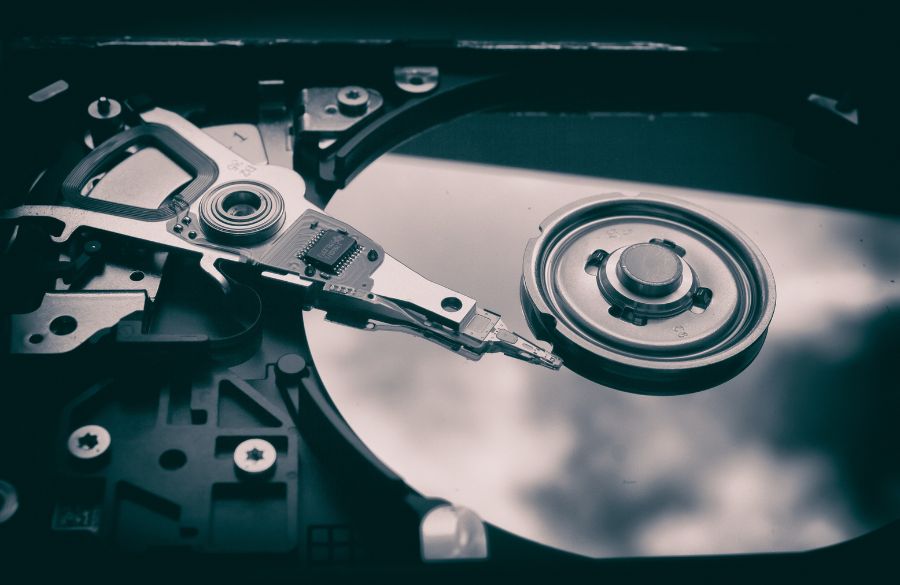 If you’re an avid follower of new age technologies like Big Data and Machine Learning, you should have heard of the futuristic Netflix series Black Mirror. If not, Black Mirror is an anthology series that tries to predict and portray how technology will manipulate our personal lives in the future.

While sci-fi movies that came out until a while back were mostly focusing on robots going rogue and space or time travel, Black Mirror takes the legacy forward by projecting the powers of today’s tech tools such as social media, AI and big data in a futuristic world.

The series doesn’t really portray any of these technologies as inherently bad which would be the assumption most people make form the initial looks of it. It instead shows how, us humans are incapable of handling the technology in a fruitful manner.

However, we’ll look at the bright side here. So, let’s find out what Black Mirror plots are likely to be facilitated by the advancements in big data and how they are likely to affect our quality of life in the future, which is what it all boils down to at the end of the day.

The tremendous potential of Big data

With the recent enforcement of GDPR, we are noticing unprecedented changes with regard to the use of personal data by companies. Businesses can no longer take the consent aspect of data collection lightly. Better yet, they are now on a spree of winning customers’ trust by providing real value from the data, to the consumers and ultimately the society.

International corporations are already making significant efforts to a range of causes. For example, Uber is sharing anonymous mobility data from their pool of trips with urban planners. Fitbit recently shared some invaluable insights on health from 150 billion hours of heart data which they had collected from tens of millions of users from all over the world.

The novel concept of social rating

The idea of rating people you interact with on a daily basis indeed sounds like a very revolting idea. But if you think deeper, you might agree that it could actually have a silver lining after all, despite the Black Mirror episode exploring this concept focusing on its dark side.

In fact, the rating phenomenon is already happening; we have the power to rate the services and products that we consume and it’s probably only a matter of time before social rating as shown in Black Mirror becomes a reality. In the Black Mirror episode Nosedive, the characters can see each other’s social rating through a contact lens. This real-time rating shown above a person’s head keeps changing according to their actions and the rating they receive from others.

A similar social rating system is already in place in China, where citizens are given social scores based on their actions such as paying their EMI on time, jumping a red light in traffic, etc. Higher the score, better should be the citizen and big data will be a huge enabler for this kind of ranking systems.

Big data can hold the entire history of you

Have you ever wondered what it would be like to be able to remember any moment from your life with great clarity? The episode ‘The Entire History of You’ introduces a futuristic world where everyone has the ability to store any and every moment of their life to re-watch it later on using an implanted device called grain. We all can agree that this is a bit far-fetched considering there is currently no technology that can save your memories electronically from the brain. However, with the abundance of recording devices, smartphones and cloud data storage space, you can technically store your memories in the form of video clips, pictures and better yet, in virtual reality. This could actually be the baby steps towards a future where your stored data can be interpreted using algorithms for a better life.

Gaming is an industry where personalization using big data can facilitate richer and more immersive experiences. Different individuals respond to game scenarios differently and developing a gameplay that’s tailor-made for the user by using his own memories would be the way to go for gaming in the future. The Black Mirror episode where an AI program stimulates the memories of the user in realistic graphics, thus terrorizing them into a mental breakdown is a great example of how this would work. In general, Big Data and AI if used in the right way, can open up a lot of potential which can revolutionize the gaming industry.

In the Black Mirror episode Arkangel, a mother gets a surveillance device implanted in her daughter’s eye, being concerned about her safety. This device not only enables her to monitor her daughter’s movements and watch out for her, but also gives her the ability to see what she’s looking at. She can also blur out things that she doesn’t want her daughter to see or experience.

We’re currently living in a world where wearable gadgets are everywhere, tracking us, collecting data points such as heart rate, calories consumed, temperature, steps walked and more. This data is in turn is used to give us insights on leading a healthier life and also opens up endless possibilities for the healthcare industry to serve us better.

From the positive changes that have been brought about by the implementation of big data and associated technologies in the business world so far, it’s relatively safe to say that we are headed towards a world where we will be constantly judged for each and every action of ours which in turn will be used to determine if we are entitled to certain things in life, be it respect, money, credit and what not!

While this might sound scary when you read it today, let’s not forget that technology-assisted automation was initially frowned upon by many when it first started proliferating. Leaving the fears aside, let’s hope for all the great changes that big data might bring about in our lives in the not so distant future which is already upon us, if you ask me. Big data is here to stay, so if you want to join the inventors and innovators of this growing technological marvel, learning the technologies that make it all possible would be the way to go.

Disclaimer: We may link to sites in which we receive compensation from qualifying purchases. We only promote products and services that we believe in.
Written by
Harsh Arora
February 21, 2020 4:00 PM