Amazon's Alexa Could Soon Speak in a Passed Relative's Voice

Amazon has been developing a new feature for their Alexa products that could allow the devices to speak in the voice of a deceased relative. This concept may assist some in the grieving process, but some are left a bit concerned by the new technology. 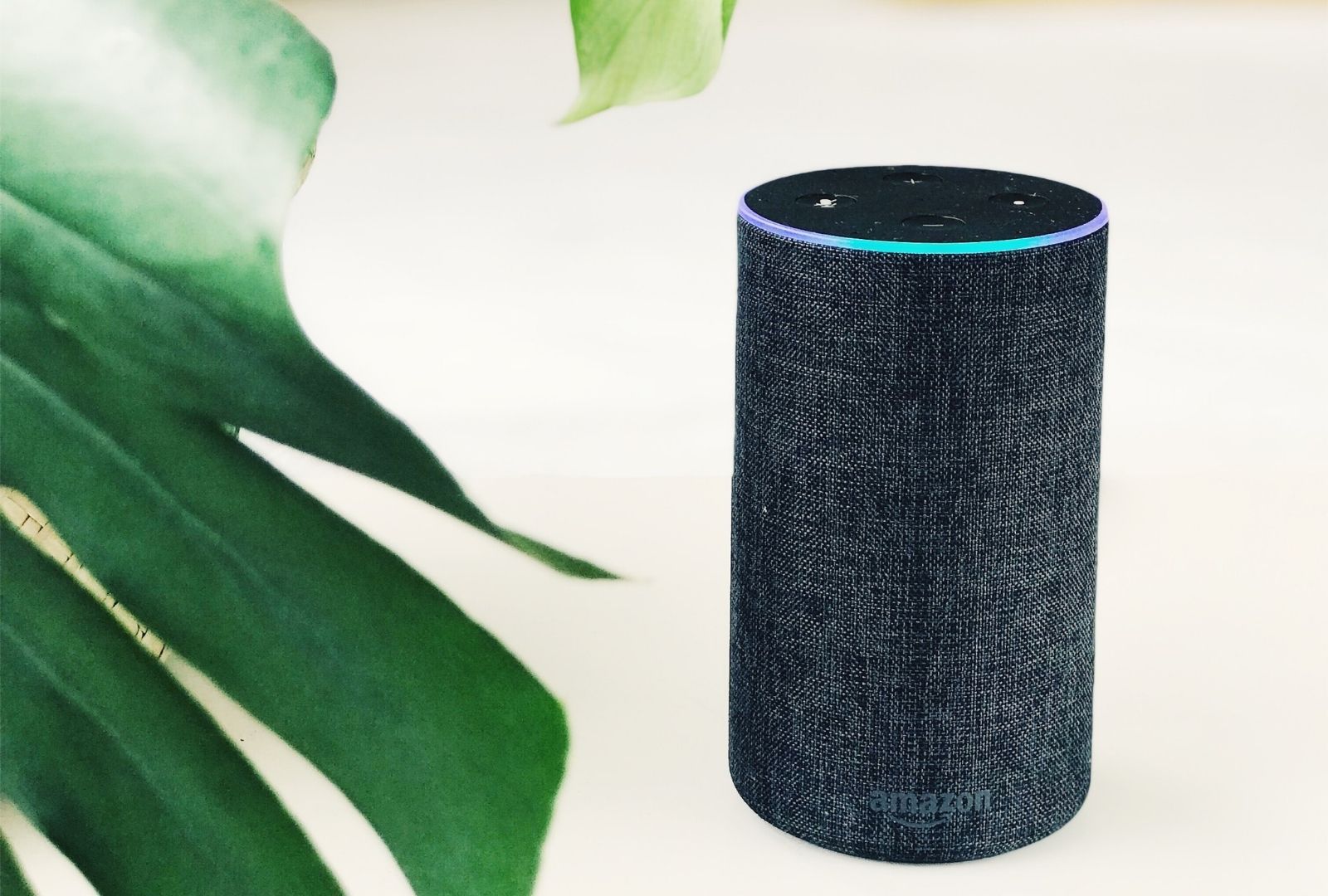 Amazon's Alexa Could Soon Speak in a Passed Relative's Voice

Those who have experienced grief understand how hard it is to get over a loss, especially if it is sudden. Realizing you're starting to lose the tiny details about your loved ones, like their voice, maybe a terrible experience in many ways. Many of us would do anything to hear the voices of our loved ones again, even for a few seconds, as mourning is a familiar human feeling. A recent fad involved animating images of deceased friends and family members to revive their memories. While some people found this oddly reassuring, others found it extremely scary. The voice of those who have passed away can now be restored as if that weren't enough.

What is this New Feature?

Many individuals like Amazon's Alexa and are almost like family members, increasingly relying on her for daily activities. The company plans to add a new function to the device that may seem thrilling to some people but unsettling to others. Reuters said that Amazon is working on a technique enabling Alexa to imitate human voices. During its annual re: MARS conference, the company announced that it is working on upgrading its original Alexa system that would enable the technology to imitate any voice, including that of a deceased family member. Amazon's Rohit Prasad discussed how Amazon's virtual assistant would be able to replicate the voice of our loved ones with just 60 seconds of audio during the conference.

Instead of requiring someone to spend hours in a recording studio as in the past, He said that with more advanced technology, customization like this would be possible with even short audio. Prasad did not provide a specific launch date for this feature. Regarding a timetable, Amazon declined to respond. Prasad stated that "so many of us have lost someone we love" during the outbreak. With Alexa, Amazon is attempting to "make the memories linger" in new ways. After considering new approaches to give artificial intelligence (AI) more "human-like traits," Amazon came up with this idea. Notably, according to Prasad, "in these days of the worldwide pandemic, when so many of us have lost someone we love." AI can undoubtedly make memories last longer, despite the fact that it cannot ease the pain of loss.

Amazon's demo featured a representation of a young kid who requested that their grandma read them a tale, which Alexa confirmed before altering her voice to help users understand how the capability may be used. Amazon has not yet given an official release date when the voice-mimicking capability will be available. Although the demo moved several individuals, some critics wonder if the function will only be used to assist people in finding closure.

Amazon already offers a voice-synthesis function that enables Alexa to mimic the sounds of famous people like Shaquille O'Neal and Samuel L. Jackson and fictitious characters like Deadpool from Marvel and R2-D2 from Star Wars. But up until now, the function required dozens of hours of audio recording to recreate the voice. Contrarily, the new function necessitates a brief amount of original speech recording.

The functionality's development status and the potential release date for Alexa voice assistants are also unknown. The re: MARS event showcases what Amazon is doing, including advancements in Alexa, so we might not see these capabilities very soon. The capacity to replicate a vocal pattern precisely raises security issues, but until we know how effectively Alexa can mimic a voice after only briefly hearing it, we'll hold judgment. Even though it requires users' authorization to use, there are ethical questions over the privileges of the departed's voice and how long it may be stored on devices or corporate computers.

The voice-imitating feature isn't intended to imitate the voice of deceased family members. It is based on recent text-to-speech technology developments, given in detail in an Amazon white paper. In comparison to when hours-long voice recordings in a professional studio were utilized to make the voice files, the team employed a voice filter to produce high-quality voices with far fewer data. It seems sensible that although some people could find this reassuring, many others might find it rather disturbing. It's unclear what stage the functionality is currently at, and Amazon hasn't said when it wants to push it out.

Although Amazon wants to let individuals relive their memories and find consolation, a product like this has significant security implications. This function has the potential to be abused, allowing anyone to impersonate famous persons without their permission. This is a new instance of the deep-fake problem. With the emergence of deep fake technology and artificial intelligence networks acquiring some level of sentience, the topic of voice imitating has recently generated a lot of heated discussions. Several tech companies have already voluntarily restricted access to their speech-imitating technologies to reduce threats like fraud and identity theft further.

Disclaimer: We may link to sites in which we receive compensation from qualifying purchases. We only promote products and services that we believe in.
Written by
David
July 4, 2022 2:01 PM