Amazon has announced the launch of a drone delivery service. It aims to increase the speed and efficiency of its shipping to deliver a better consumer experience with a more eco-friendly and technologically advanced service. 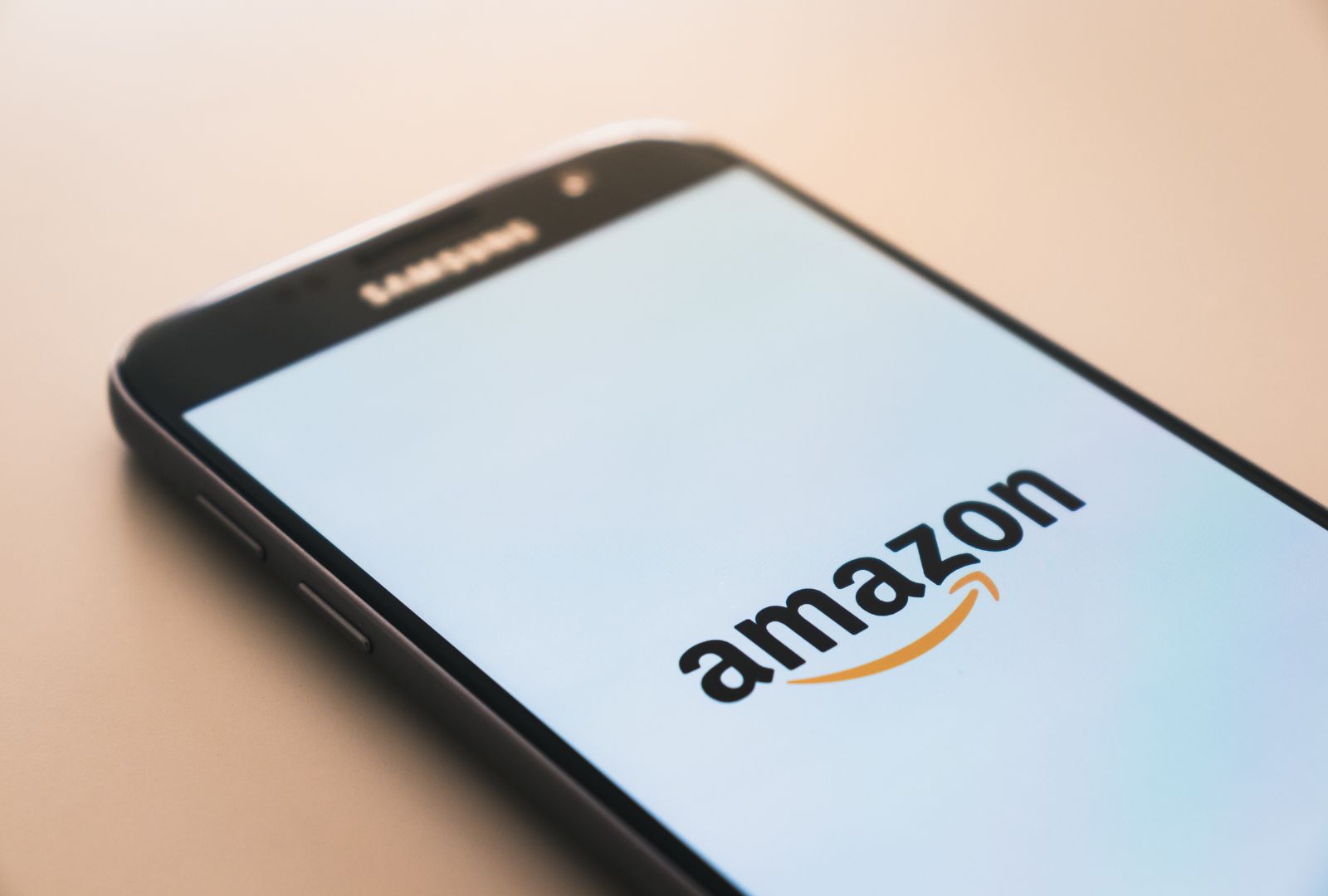 You've seen it in action: the Amazon Prime Air drone, with its fast landing and easy, 90-minute return flight back to a central hub. Now, the company is finally ready to mitigate the safety concerns that have prevented it from moving forward. After all, this isn't just about fast gratification for time-sensitive deliveries; it's about making delivery options easier for everyone across the board.

What is a Drone

A drone is a pilot-less aircraft that you can control by flying in all directions. Most drones get equipped with cameras. They are used for aerial photography and videography. Drone cameras are also used to observe wildlife like enormous birds, as well as various wildlife in the wild, such as insects and other animals.

It has been two decades since the arrival of drones, but their roots get derived during World War I when France and USA worked together on creating automatic, unmanned airplanes for military use. The name "drone" originates from the word "drony," a nickname for this new technology in France. Below are today's uses of drones.

Speedy Transport - Most drones today are mainly used for transporting goods and supplies to remote areas.  You can do this very quickly and easily because these unmanned aircraft can fly from point A to point B without needing a pilot. As a matter of fact, drones can be utilized to deliver goods within a two-hour or less time frame.

Inspection of building safety and infrastructure - Today's drones are equally suitable for inspecting buildings and infrastructure, such as bridges and buildings. Their use is also greatly expanded in emergency services. There are even other uses for drones, such as protecting both wildlife and the environment.

Wildlife Monitoring - Drones are also used for the conservation of wildlife, such as taking remote photos of endangered species and birds.

As soon as 2007, the FAA released safety guidelines to commercial drones, and established how to safely use and register these devices. The FAA's guidelines require that drones weigh less than 55 pounds. You cannot fly at night or over people without permission. And drones cannot fly higher than 400 feet above ground level, though, in rural areas, you can request permission for a waiver.

We can still see the positive aspects of drones in our daily lives. There are a few concerns that come along with using drones commercially. In September of 2015, the FAA started an investigation regarding drones hitting people. The partnership was conducted by the University of Alabama-Huntsville, University of Kansas; Mississippi State University; University of Dayton, and Embry-Riddle Aeronautical University. In this partnership, drones came at a speed of 104 mph and collided with a dummy in a football player's position. This dummy measures the force of impact when an object hits a human or an aircraft. The result was that the drone broke through the dummy's clothing, making this experiment much more realistic. Special measures must be taken to protect against drones causing bodily harm.

Technology has made the production of safe drones easier. GPS technology is integrated into drones; if they are located in the environment they are supposed to be flown in, the drone will relocate. There are also "geofencing" systems that can detect an area's proximity to nearby airports. If a drone is too far from its intended destination, it will automatically return to the geofence and land autonomously.

There are many different types of drones, all with unique qualities. The two most popular categories include toy drones and professional or commercial drones. Below are a few other drone classifications:

Multi-rotor drones - This type of drone only requires one motor and propellers; the motor rotates a center core, which then spins the other opposing propeller on its side.

Quadcopter drones  - These drones have four (usually) propellers that rotate in all directions. Entertainment drones are also available in this category. (Please note that some of these drones can be quite expensive.)

Fixed-wing drones - These drones are similar to airplanes, as they can fly forward, backward and sideward in any direction.

Technology has made our lives better in many ways. Today, you can buy drones that you can use for various things. These drones include remote controls and cameras, which are commercially available. Some were modified to have military purposes, as well as commercial or agricultural purposes. Drones are used for surveillance and inspection purposes. They can also be fun or take pictures from different angles.

Disclaimer: We may link to sites in which we receive compensation from qualifying purchases. We only promote products and services that we believe in.
Written by
Dutch
June 15, 2022 7:24 AM