While Artificial Intelligence (AI) has been around for many years, it is only recently that AI has started to create its computer code. 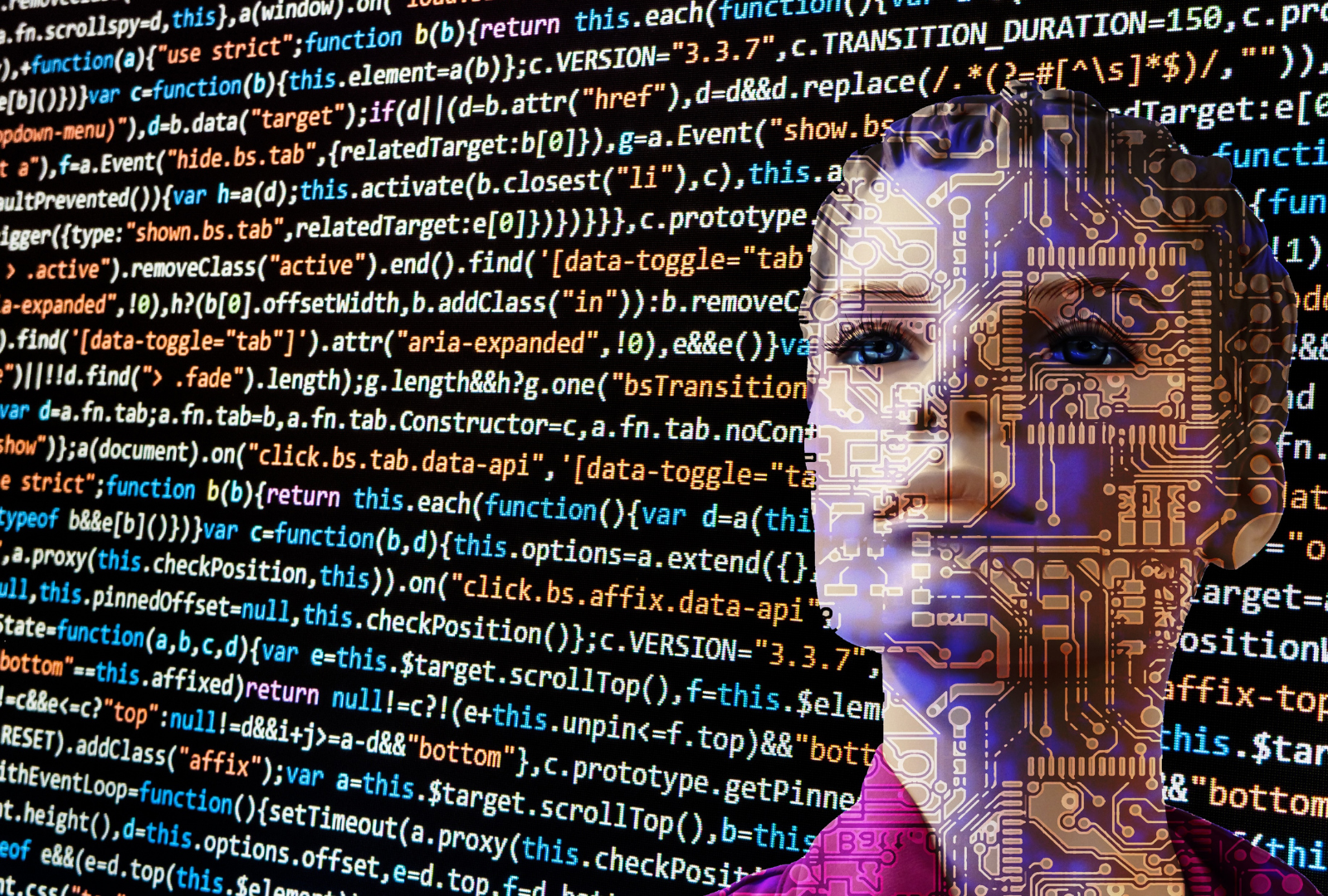 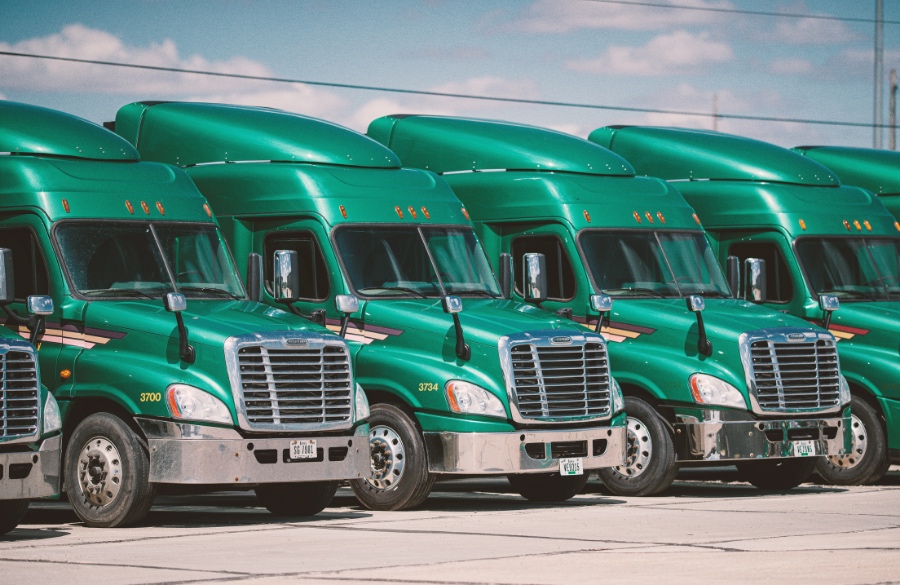 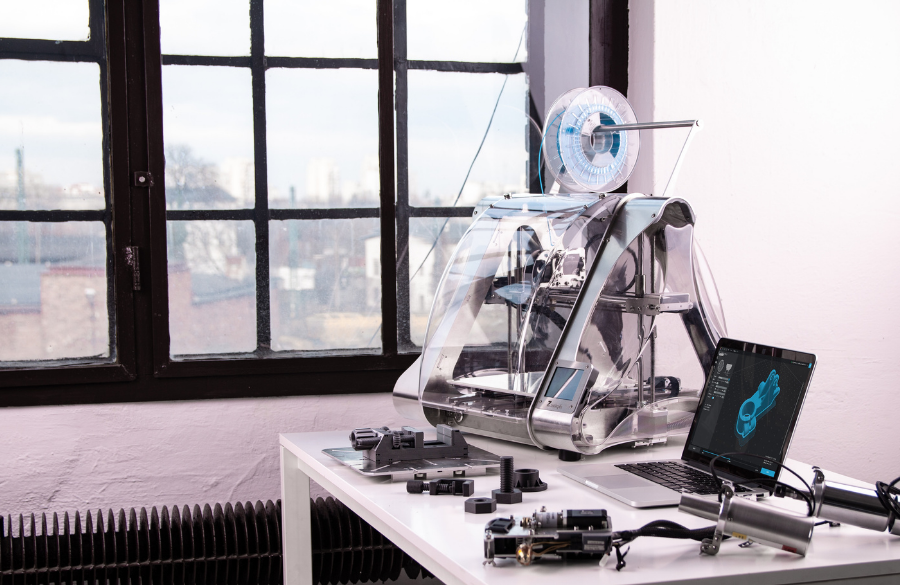 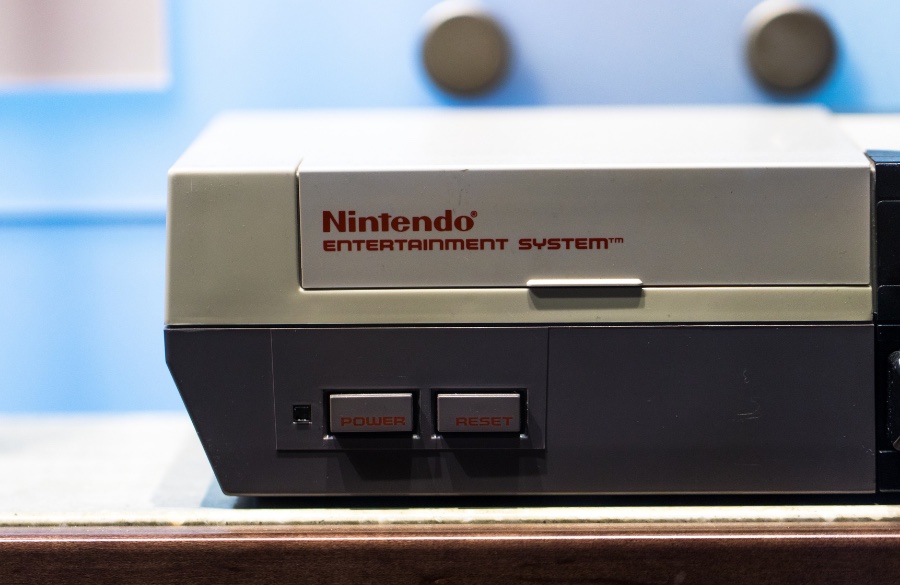 This new development in AI could have some interesting implications on the future of what we know as computers and programming. This blog post will explore seven things you may not know about how AI creates its own computer code.

1) AI Can Code Without A Human Coder

Although programmers have been using artificial intelligence code generators for a few decades now, some of the more recent advancements in the field of AI have shown that AI can be used to write computer code without a human coder. This is a big deal because it means that computers themselves are not only learning how to perform tasks that were traditionally thought to require some human coding, but it also means that the computers are now able to perform these tasks with instructions they created themselves.
‍

2) AI Can Teach Humans How To Code

While this development in AI is interesting enough on its own, the most significant implication of how AI can write computer code without a human coder is how AI can now teach humans to code. As it turns out, there are still some limitations on how well AI can instruct humans in how to write computer code; however, advancements like this one will allow the human-AI collaboration (HIC) model of coding instruction to expand into new areas that were previously thought impossible.
‍

3) AI Can Code Faster Than Humans

An interesting (and somewhat scary) fact about how AI creates its computer code is that some machines can write code faster than their human counterparts. This may not seem like that big of a deal at first; however, this turns out to be very problematic because it can take a very long time for a human to write out even the simplest of programs. The problem with giving AI this ability to write code faster than humans is that it makes rogue AI possible and more dangerous. Rogue AI is an issue discussed before in various science fiction stories, but the reality of rogue AI is becoming more of a reality due to AI's ability to write code on its own.

4) The Future Is Not Written Yet

Giving computers the ability to write their computer code is important and dangerous for the future of AI technology. This means that while some people are warning about how rogue AI could become a significant problem in the future, others are optimistic that we will always be able to control AI and make sure it cannot create dangerous computer code.

5)AI Is Growing Up Fast

One of the more obvious implications of how AI creates its computer code is that computers now can write their own programs instead of relying on humans to create these programs for them. This is exciting because it means that the capabilities of AI are expanding rapidly. This development in AI came so quickly shows just how fast AI technology is growing, which makes the future even more exciting than it already was.

‍
6) Computers Are Using Their Own Language

7) It's Not Just AI That Wrote The Code

Although AI is undoubtedly a major player in how it writes its computer code, some other factors have played into this development in AI. One of the other developers who have had a hand in making computers write their code is probably the most famous developer in history.

There are many ways in which AI can write its computer code that will change the future. From computers being able to do more work for us to computers being able to fix their errors without assistance from humans, it is clear that this development in AI technology will have a significant impact on how well AI performs in the future. This new development in AI could have some interesting implications on the future of what we know as computers and programming. This blog post will explore seven things you may not know about how AI creates its own computer code.

Disclaimer: We may link to sites in which we receive compensation from qualifying purchases. We only promote products and services that we believe in.
Written by
David
October 6, 2021 5:00 PM 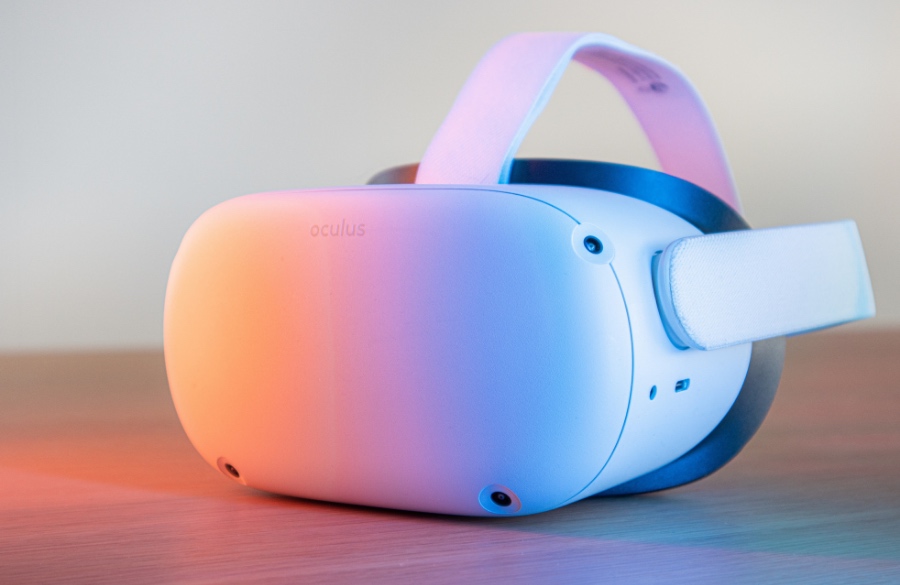 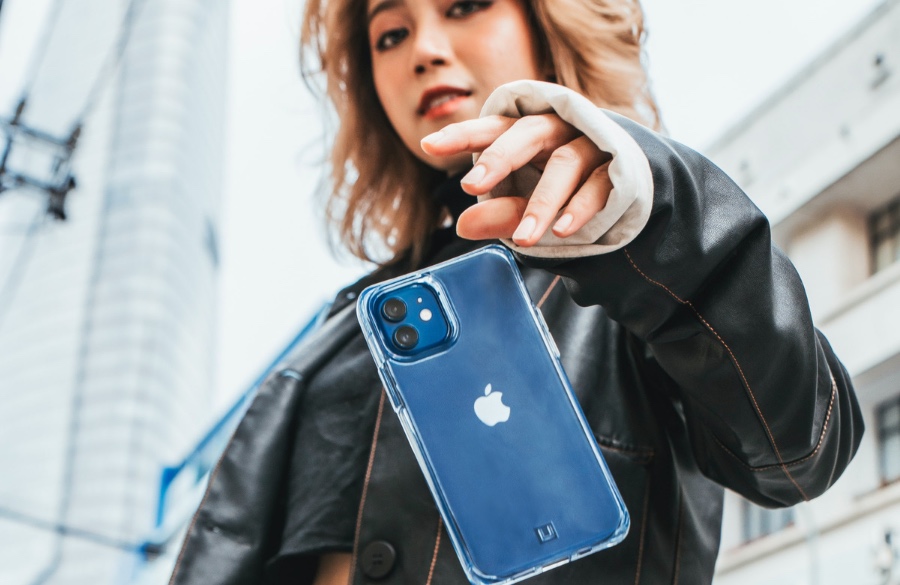