While it has been several decades since the world has realized the harmful effects of smoking and taken effective measures to curb it, people are still hooked to this vice. However, technology has also come to our rescue on the matter. Newer e-cigarettes and vape pods have helped millions of smokers quit their bad habits. The popularity of these devices has increased manifold in the past few years, with brands like Juul leading the way when it comes to sophistication and user experience. 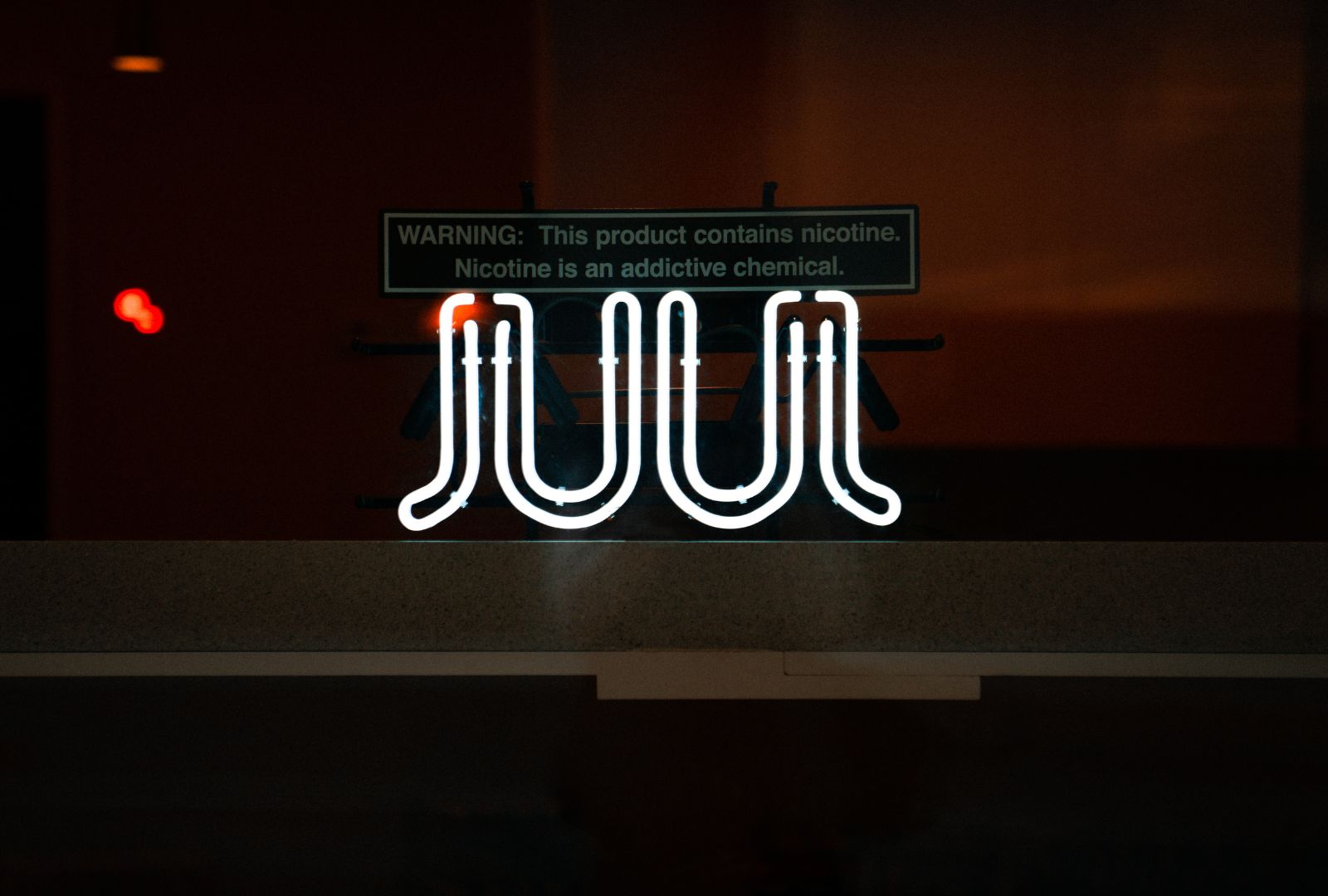 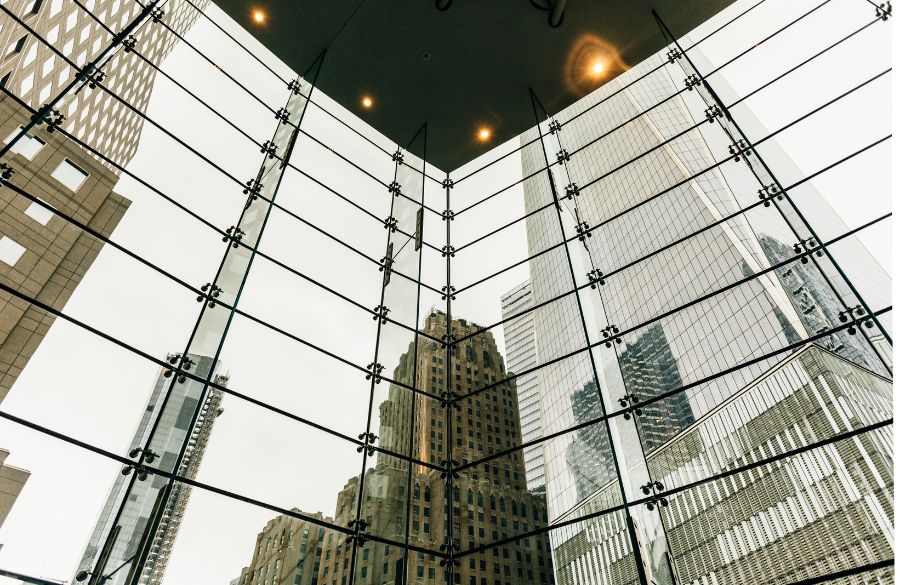 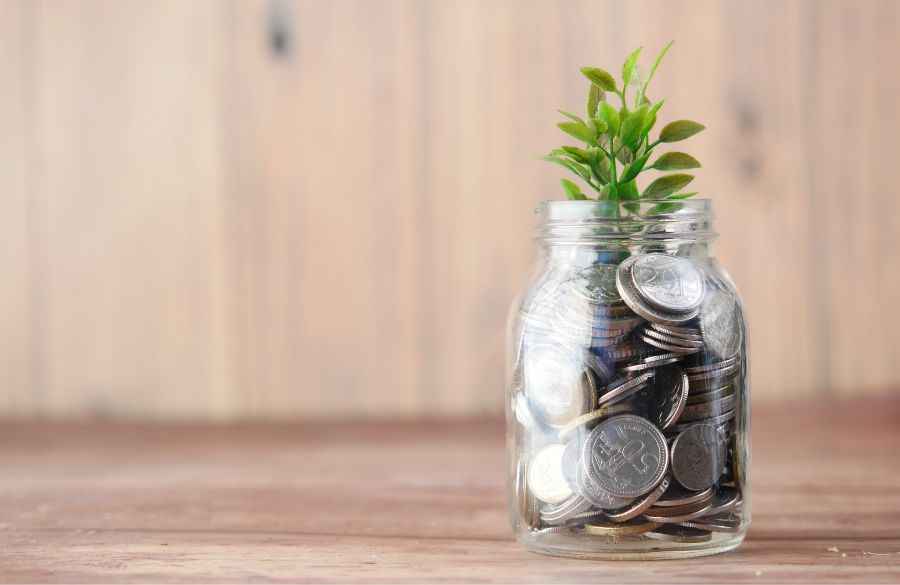 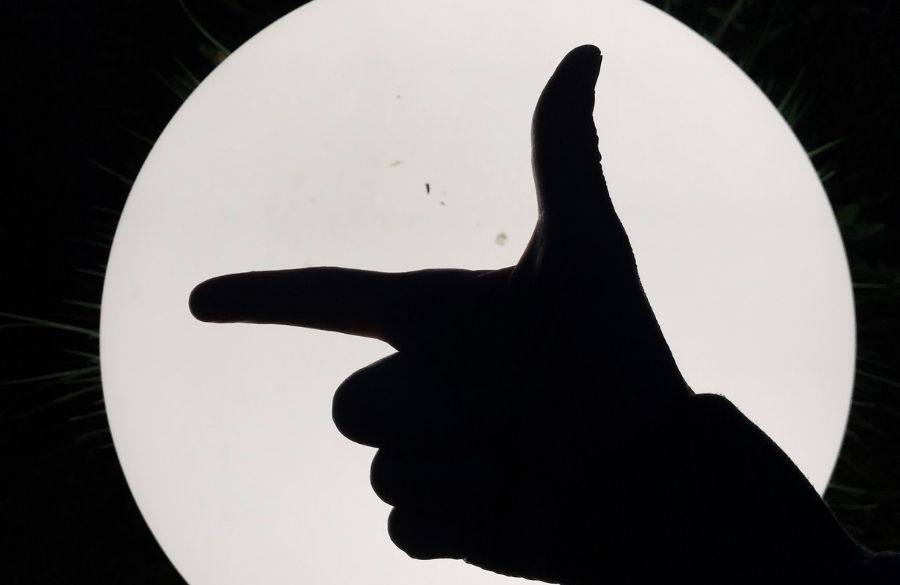 However, things haven’t been so rosy for Juul or other E-cigarette manufacturers lately, as FDA crackdowns have made things difficult for them. In this article, we will talk about what exactly happened between Juul and FDA, why FDA ordered Juul to stop selling its devices, what are some of the other concerns regarding these devices, and if vaping can be a healthier alternative than smoking cigarettes?

What Happened Between Juul and FDA?

The battle between FDA and Juul began in 2018. In February, the FDA issued warning letters to Juul, Vuse, MarkTen, Blu, and Logic. The letters informed the manufacturers that their products would violate the law unless they took certain steps. FDA gave these companies 60 days to submit a plan to correct the violations and sent follow-up letters when the companies had not responded adequately.

Why Did FDA Order Juul to Stop Selling Its Devices?

The FDA also added that the e-liquid products contained substances not listed on the product’s label and impurities that could harm consumers. The agency added that Juul’s misleading marketing and advertising practices could appeal to children and teens.

Other Concerns Regarding E-Cigarettes and Vape Pods

E-cigarettes may be less harmful than tobacco cigarettes, but that doesn’t mean they’re not good. Nicotine is addictive and can harm a developing brain. Although e-cigarettes do not contain some of the harmful chemicals found in tobacco cigarettes (like tar, carbon monoxide, and ammonia), they still contain nicotine and other harmful chemicals. Young people who are underage and non-smokers are at risk of being addicted to nicotine because of the appeal of e-cigarettes.

Is Vaping a Healthy Alternative to Smoking Cigarettes?

While vaping may be less harmful than smoking, it is uncertain whether or not it is a healthy alternative. Research on the health effects of vaping is ongoing, and many studies have conflicting results. Some studies suggest that vaping is less harmful than smoking cigarettes, but others suggest that vaping may cause health problems. At this time, it is unclear whether or not vaping has a long-term health effect. However, vaping is unsafe for teens and people who don’t smoke since they risk becoming addicted to nicotine.

While nicotine replacement therapy (NRT) is safer, vaping is a great way to curb the urge to smoke and get your hands on a more sophisticated gadget. Since Juuls are more of a hit among the youth, it’s better to opt for something that’s more discreet and has a variety of flavors. So, before you pick your vaping device, do a little research and pick one that best suits your need. When it comes to the health benefits of vaping over smoking, there are many.

Disclaimer: We may link to sites in which we receive compensation from qualifying purchases. We only promote products and services that we believe in.
Written by
David
June 29, 2022 1:44 PM