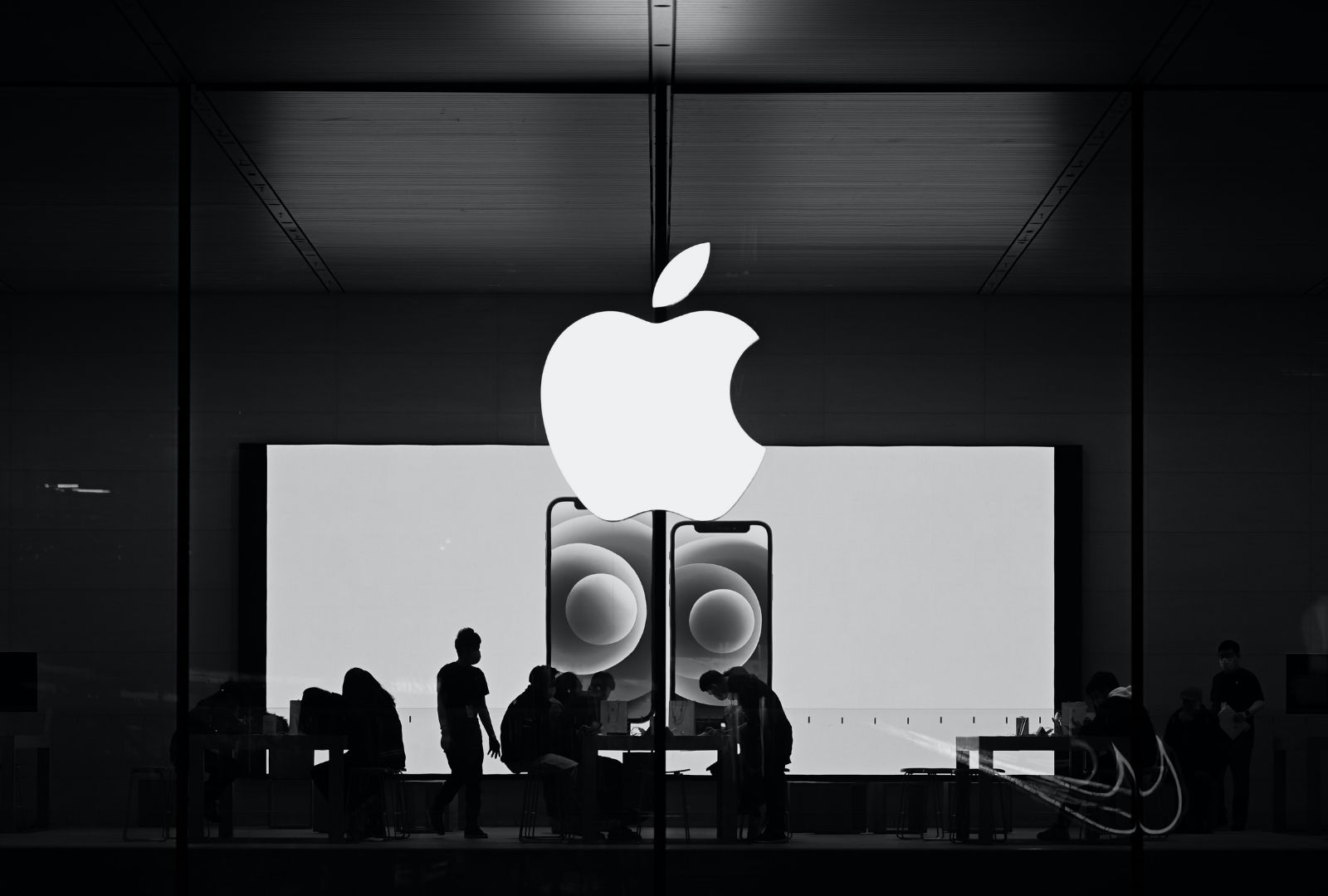 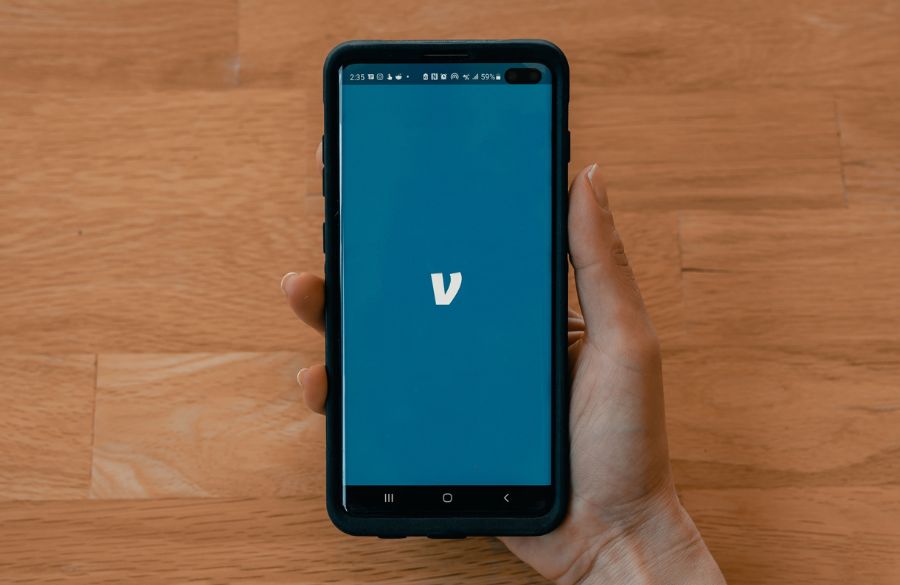 The iPhone 15 models are likely to get more notable updates than the previous iPhones like; a USB-C port, solid state power and volume buttons, periscope lens technology, and more RAM. iPhone also shows prospects of releasing new products including Home Pods, VR/AR headsets, and new Macs. The anticipated gadgets include;

Gurman reaffirmed that Apple will be releasing a 15-inch MacBook Air in 2023, which is said to have some similarity in the display size of that of the 16-inch MacBook Pro but bearing a lighter and thinner design. The 15-inch MacBook air is most likely to use a design same to the current model, introduced in June.

iMac with an M3 chip

The M3 Apple Silicon chip will be featured in the new iMac. This new iMac is said to be released in 2023. There are possibilities that Apple is working on an iMac Pro but it is unclear whether this is the M3 iMac or a separate different product on its own.

All in one Home Pod, Apple TV, and Facetime camera

Apple is trying to come up with an Apple TV combined with a facetime camera and a home pod. The device's other functions include gaming, watching videos, using Apple's Siri digital assistant as well as playing music.

These headsets are commonly referred to as Apple's AR/VR headsets. The release of this product is being organized for an event for their annunciation as soon as January.

Based on Gurman's words the new home pod will bear the same size as the original one only that the new one will be powered by an S8 chip (like that of the Apple watch series) and have improved audio quality.

A pushing factor that has led to the consideration of installing USB-C ports in iPhones is the ruling by the EU in April saying that the USB-C is to be adopted as a common wired connection standard. Gurman claimed that USB-C installed iPhone prototypes have been done testing and that they have also been working on an adapter that will allow iPhones with more universal connectors to still function with Lightning in mind.

These features are said to replace the present-day squared-off design. Similar to the 2021 14 and 16-inch MacBook Pro models' casing, rounding off of the back edges will be done.

They are said to bear some similarities to that the home button in the iPhone 7. The solid-state button will instead imitate the feel of a button press by the use of haptic feedback. If this is successful, it will be necessary to add two more haptic engines at the right and left sides of the phone which will join the existing engine. This design will require the new iPhone case design to allow physical access to these buttons. This design shows prospects of protecting the device against water ingress.

The installation of the USB-C port will facilitate the high-speed transfer of data. With this upgrade, the iPhone will be able to transfer files and videos at higher speeds than now.

This lens offers optical zooming capabilities exceeding those of the standard telephoto lens. As the new Pro models are confined to a ×3 zoom, with the periscope lens, the improved model will get enhanced in a significant number.

5G modem chips will be used in the new iPhone lineup. Apple's in-house modem chips technology is not yet ready as it encounters problems with overheating.

3- Nanometer node chip technology is anticipated to cause a rise in performance of processing by 15 to 10 percent at the same time causing a reduction in consumption of power by up to 30%.

There are probabilities of possession of an increased RAM in the iPhone 15 by 8GB. This will enable the simultaneous running of programs. The increase in RAM speed may also contribute largely as it allows faster processing of data.

Disclaimer: We may link to sites in which we receive compensation from qualifying purchases. We only promote products and services that we believe in.
Written by
Dutch
December 2, 2022 8:48 PM 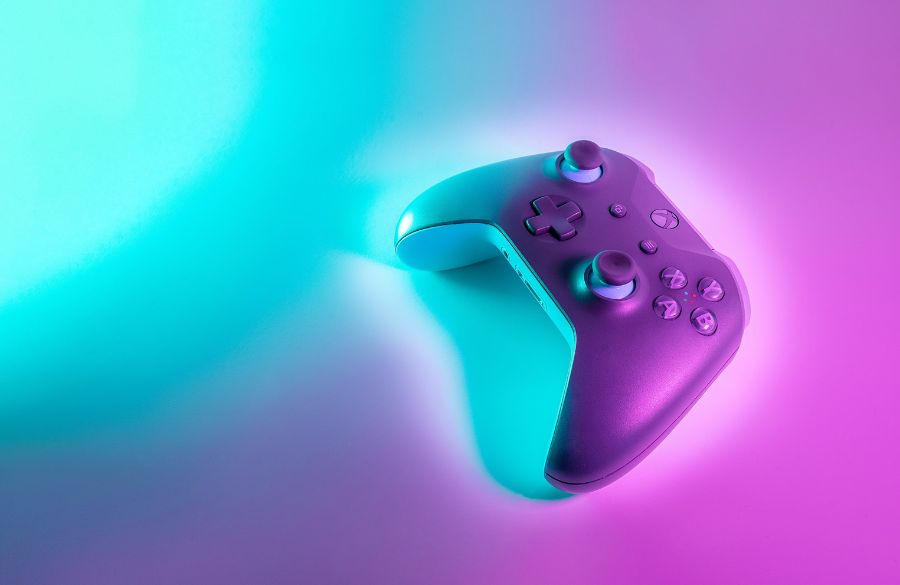 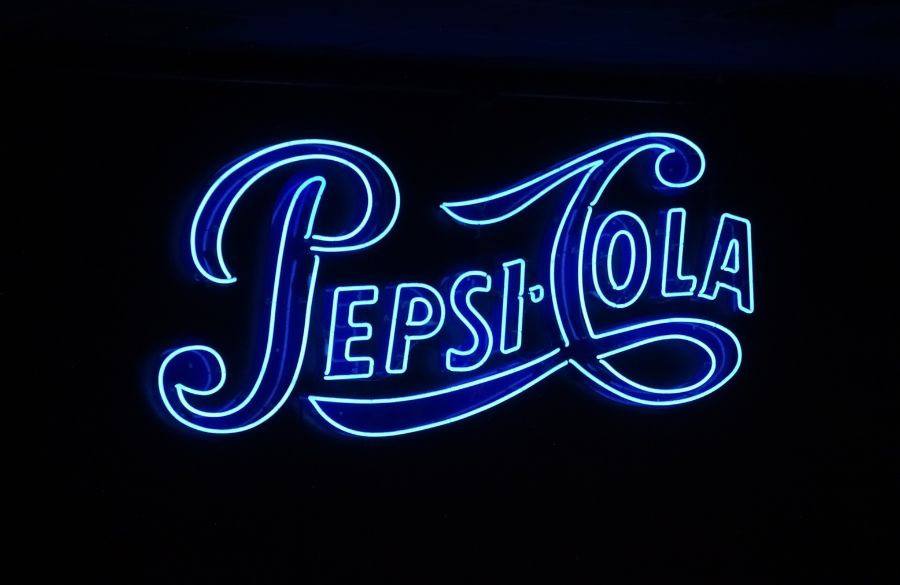 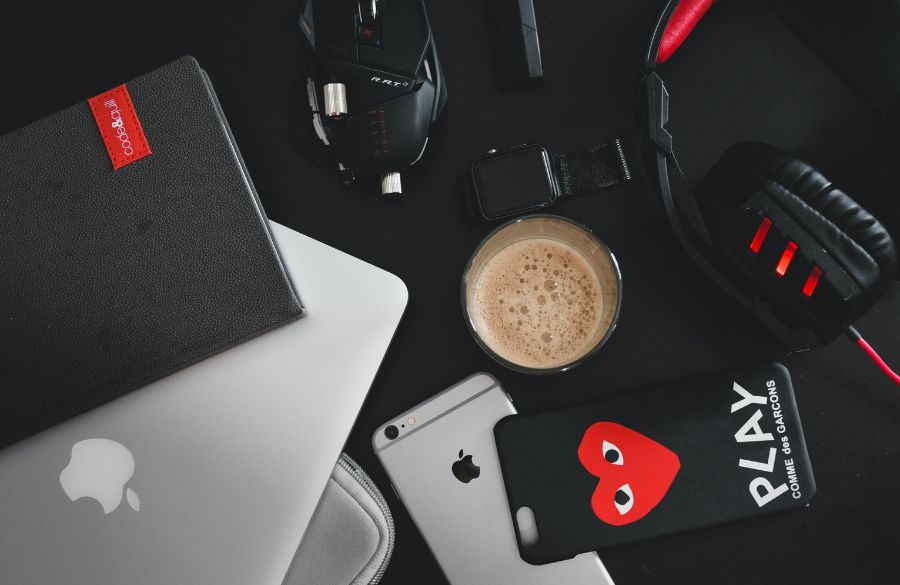