The Most Exciting Things Happening in Space in 2022

2022 will bring a slew of space events, including new technology and means of exploration. In late 2021, we got a taste of some of the technology that we may see more of when additional Starlink satellites were launched in November. 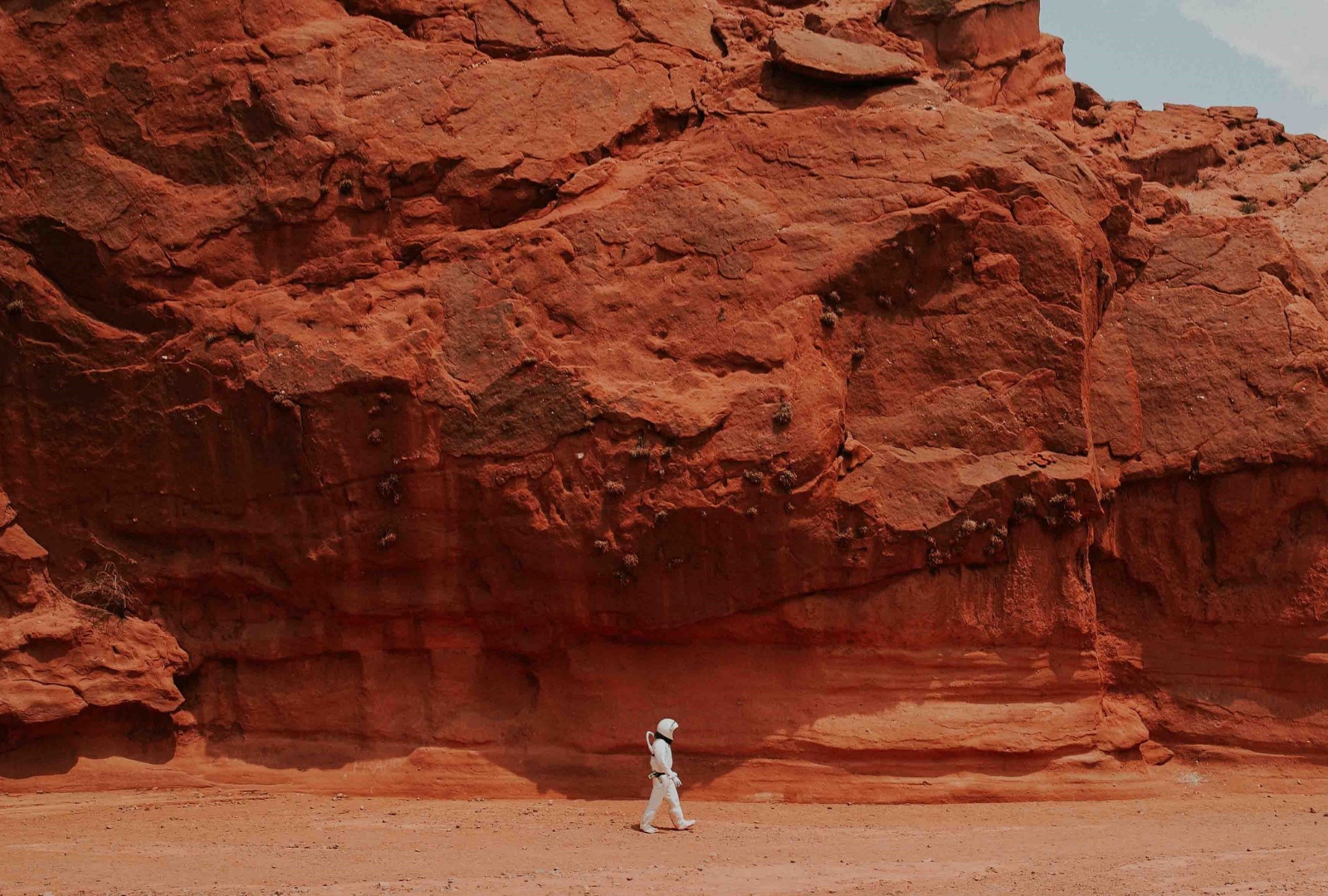 The Most Exciting Things Happening in Space in 2022 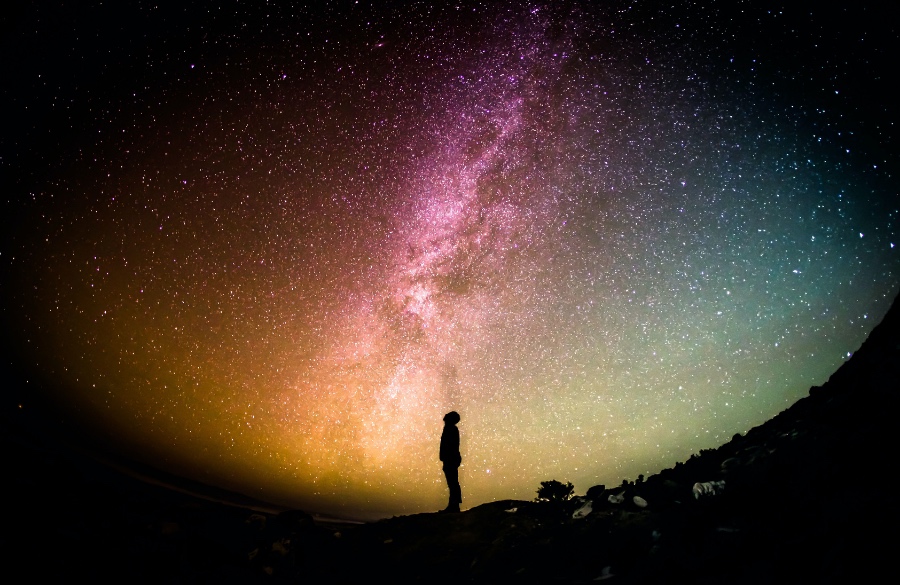 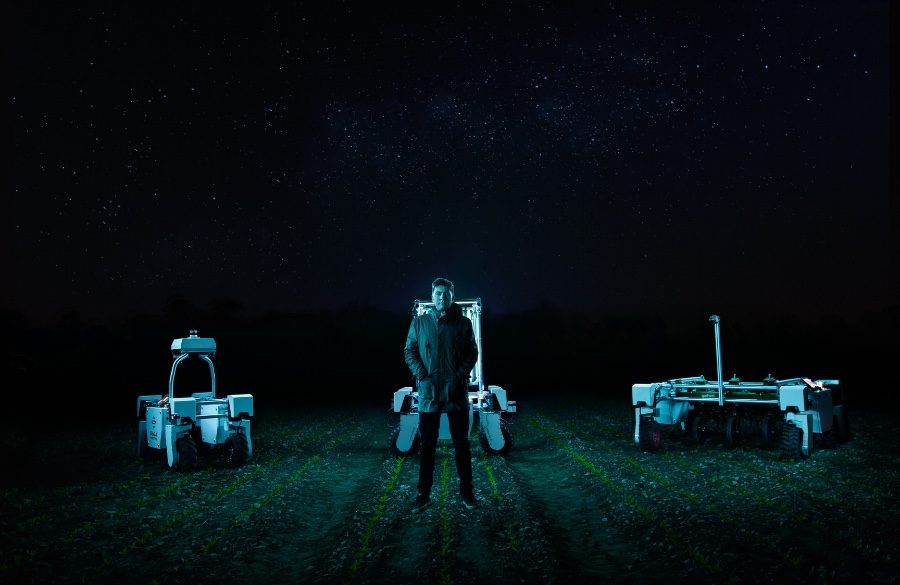 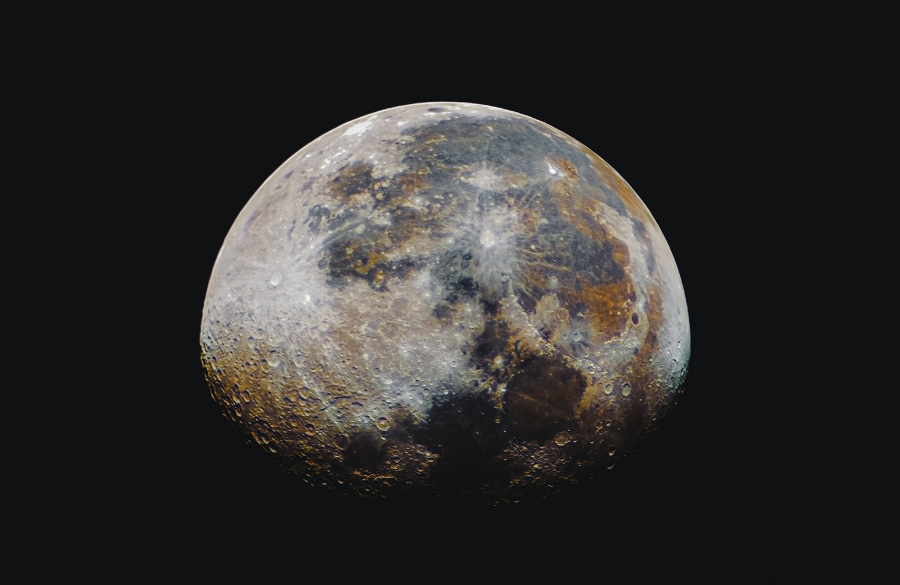 Several new launches are being planned by NASA - which may mean that 2022 will be a particularly exciting year for space travel and technology.

‍Many of us saw the Starlink satellites that were launched in November of 2021. These satellites allow for superior internet - and were a sign of how quickly technology is developing. Satellites have traditionally been used for communication and monitoring, and although that will continue, satellites for additional uses are being developed.

A new satellite launched by Maxar called WorldView Legion is planned to be used for improved imaging of Earth. This satellite will have multiple uses, including real time monitoring, geographic imaging, and mapping analytics. This could be both a positive and negative - and, since Maxar is a privately owned company, they plan to sell the capabilities of this satellite to potential customers.

‍‍Another rover will be launched to Mars in late 2022. This rover, called the ExoMars rover, combines both the ability to move across the surface while sampling the soil and rock on Mars. It also contains an onboard laboratory to better analyze the samples collected. The ExoMars rover's mission is to determine if there is any organic material on Mars - which would better help scientists to determine whether there truly is life on Mars.

Space is vast, and any travel through space is time consuming for both rovers and scientists. Humans first landed on the Moon in 1969, and there has been limited human exploration since then. The last manned expedition to the Moon occurred in 1972. Since then, humans in space has been limited to travel aboard the International Space Station. However, NASA has been developing a new mission called Artemis I. Artemis contains a plan to send both human and robot explorers to a lunar base camp. Since this will be the first human expedition in decades, Artemis will be an incredible feat in our lifetimes.

The Space Launch System is a powerful rocket that will be used to transport both the lunar base, exploration craft (Orion), and humans to the Moon. After reaching the Moon, NASA has plans to continue exploration beyond the Moon with the use of the spacecraft Orion.

Orion is a pivotal component of the Artemis mission. Orion is equipped with environmental and life support systems, as well as radiation protection for the astronauts onboard. In addition, Orion features superior communication systems to allow the explorers continual communication with Houston. Orion plans to travel beyond the Moon. This will be the farthest that humans have traveled from Earth, and will be a historical and groundbreaking event.

Although of course it is exciting to hear about space exploration by astronauts, you may be wondering when the rest of us will get to see space. In 2021, commercial space flights - or space tourism - were launched. Often, these visits to space were limited to the mega-rich, however, 2022 may see a change in this trend.

As of now, the majority of commercial space visits are limited to orbital - meaning visitors don't leave the orbit of earth. This still allows for a feeling of weightlessness, and many who have had this opportunity describe it as life changing.

There are a few companies who currently offer commercial space travel. Virgin Galactic, Blue Origin, and SpaceX allow for orbital and suborbital commercial trips. Recently, SpaceX has started planning visits to the ISS (International Space Station) and has plans for a Lunar expedition, in which visitors would orbit the moon before returning to Earth. According to the SpaceX website, this flight would take between 6-7 days.

As technology continues to develop, the price of these expeditions will decrease - hopefully allowing more individuals to appreciate our planet from a new perspective. Space technology has drastically improved in recent years. With these rapid changes, 2022 is sure to be an exciting year for space news.

Disclaimer: We may link to sites in which we receive compensation from qualifying purchases. We only promote products and services that we believe in.
Written by
Dutch
January 3, 2022 4:00 PM 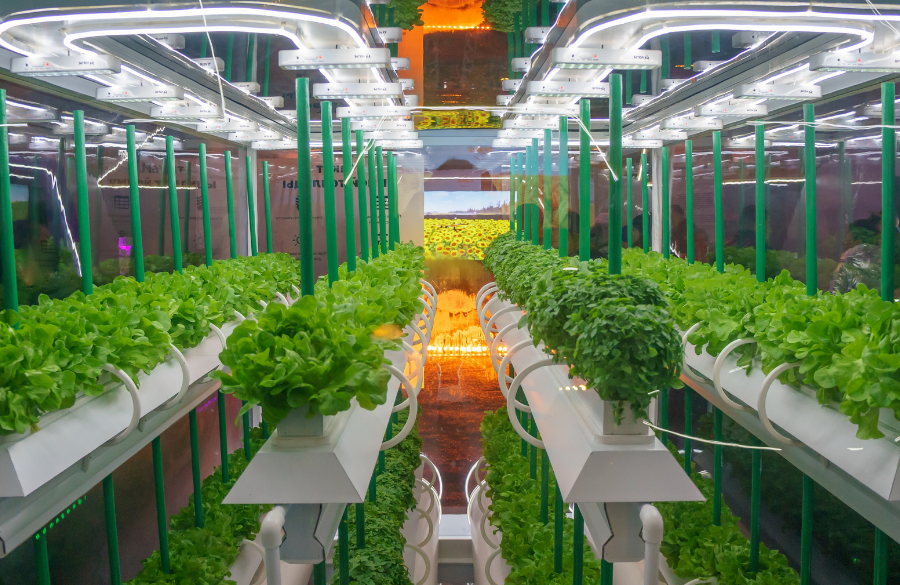 by
Johnny Bou
This is some text inside of a div block.
×