The Large Hadron Collider (LHC) has been fired up again this month as CERN rekindles the search for undiscovered laws of physics, accelerating particles to within 99.99 percent of the speed of light. The push to uncover new physics was kicked off early on Tuesday the 5th of July as researchers began smashing subatomic particles into each other at speeds that are difficult, if not impossible, to imagine. 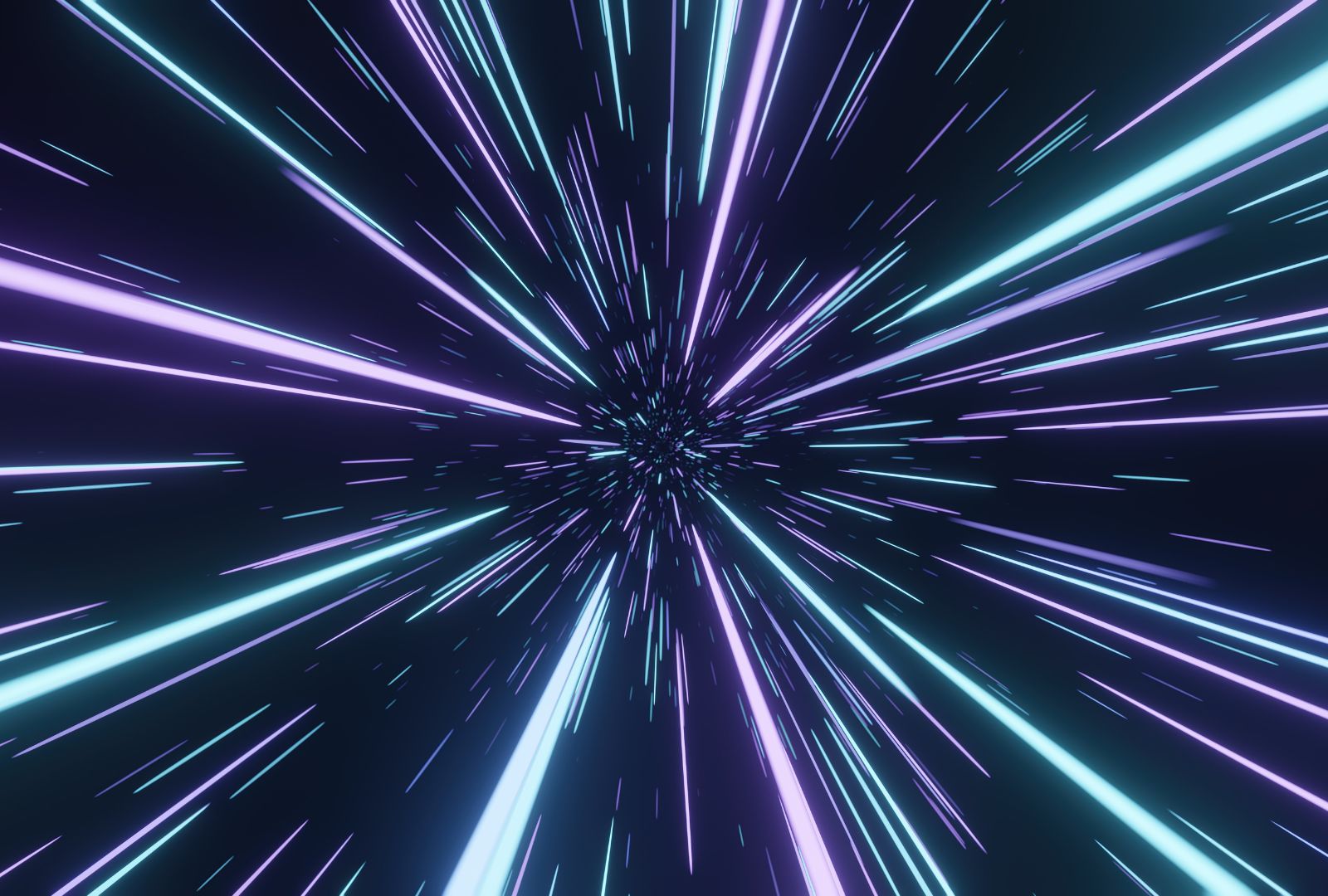 The 17-mile-long particle accelerator forms a subterranean loop near Geneva beneath the border of France and Switzerland. The LHC was first activated in 2010. Since then, the experiments done there have provided data for approximately 3,000 scientific papers describing a long list of findings, including the discovery of the famous Higgs boson particle.

Chris Parkes, a spokesperson for the LHCb experiments said that the team has made new discoveries each week the machine has been in operation. Well, at the time of this writing, the LHC has been operating for one full week, according to Space.com. So far, they have new technology, are running new experiments, and have developed some interesting new theories. So we wanted to learn about what they have discovered.

CERN teams have got a lot of new equipment on their hands. Over the last three years, the accelerator has been undergoing important technological upgrades. These upgrades raised the total potential power output of the LHC to 6.8 trillion teraelectronvolts (TeV), up from 6.5 TeV.

While that certainly sounds like a lot of power, interestingly, 6.8 is roughly equal to the amount of power needed for a mosquito to fly. That does seem like a shockingly low level of energy. However, the engineers behind the atom smasher will explain that the extremely small mass of the particles they deal with means it is difficult for the machine to have an effect on them. So they have to bring a level of power that is actually massive compared to the subatomic objects they are dealing with to bear just to be able to affect those particles.

The result is an increase in the total number of collisions detectable within the chamber, increasing the amount of data they can collect. The accelerator received a new linear accelerator in 2018 which boosts negatively charged hydrogen ions. These are protons coupled with a pair of electrons. As the ions are accelerated, the electrons are peeled away, allowing the protons to bundle up into tighter configurations. This makes for more complex collisions under greater power, which renders more data for the researchers.

The head of CERN's theoretical physics dept, Gian Guidance, said, "We want to put the Higgs boson particle into a broader context, and that can't be summarized in one or two questions. So we have a wide program that addresses many questions related to particle physics." Two new sensors installed during the shutdown period, the FASER and the SND, scan for weakly interacting particles, light, neutrinos, and possibly even dark matter. FASER (Forward Search Experiment): Searches for weakly interacting particles (including neutrinos) and light. SND (Scattering and Neutrino Detector): Scans for neutrinos exclusively.

Neutrinos are infamously elusive particles that scarcely interact with anything else. For context, if you had a bar of lead one light-year thick, only about half of the neutrinos that pass through it would encounter matter and come to a stop. Fun Fact: Anywhere between 100 trillion and 600 trillion neutrinos pass through your body every second. Between the two of them, the FASER and SND are expected to detect close to 7,000 neutrino interactions over the next few years. Interestingly, neutrino detectors are usually much larger, consisting of a large stainless steel tank containing several dozen metric tons of water and an array of sensors. But FASER and SND are just 5 and 8 square feet respectively. They use tungsten detectors and emulsion films, similar to photographic film, instead of a huge tank of water.

New Ideas on the Horizon

For its most recent upgrades, the LHC was powered down. During that time the US-based Fermilab discovered that the Higgs boson particle governs radioactivity and that it might be larger than the Standard Model of physics predicts. At the same time as these findings found their way to paper, strange readings at the LHC were being recorded about the behavior of muons and electrons.

The Director-General of CERN, Fabiola Gianotti commented, "We are not chasing after theory. Our goal is to understand how nature works at the fundamental level, not to look for particular theories." Nevertheless, these new data sets are bound to test the boundaries of existing theories and possibly give way to new ones. After the neutrino scanning period of FASER and SND is complete, another long shut down is scheduled. Researchers are going to be in a hurry to gather data since the High Luminosity LHC won't be switched on until 2029.

Disclaimer: We may link to sites in which we receive compensation from qualifying purchases. We only promote products and services that we believe in.
Written by
Alexa Khaghan
July 13, 2022 4:24 PM