The James Webb Telescope Will Lead to Groundbreaking Advances in Astronomy

The James Webb Space Telescope was launched on December 26, 2021, and it's capturing images of distant galaxies, nebulae and other celestial objects that are located lightyears from Earth. In addition, scientists expect it to help them to better understand the beginning of the universe. 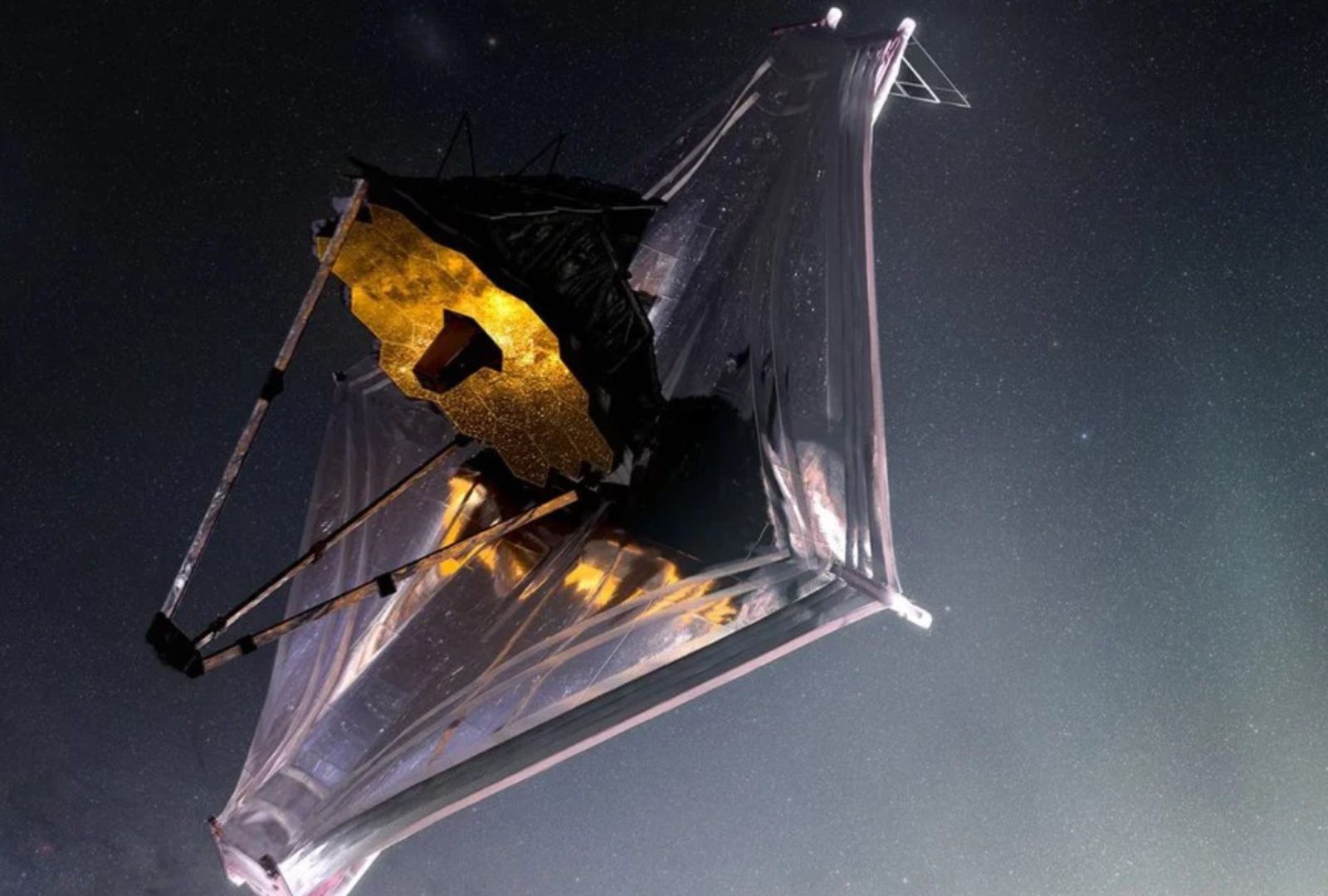 The James Webb Telescope Will Lead to Groundbreaking Advances in Astronomy

This could lead to groundbreaking advances in physics and astronomy. Here's what you need to know about this incredible new telescope:

What Makes It Better Than Ground-Based Telescopes?

In addition to its large size, the James Webb Space Telescope has another important advantage over ground-based instruments. The fact that it's located above the Earth's atmosphere dramatically improves the clarity of images that it captures. In addition, it will be able to capture images in infrared light, which does not reach Earth's surface. This will allow astronomers to observe the formation of gases that created the universe's first galaxies.

How Long Will Scientists Use It?

The engineers that designed it expect that it will be operational for at least 10 years, but it's likely to last for 20 years or more. This means that astronomers will have many years to make new discoveries with this incredibly powerful telescope.

Is It Built Differently Than Hubble?

The telescope's design is quite different from Hubble's. One key difference is that it uses gaseous helium to improve the stability of its mirror. This leads to significantly sharper images. In addition, unlike Hubble, its primary mirror is made up of multiple sheets of glass. Also, while the Hubble Space Telescope orbited the Earth itself, James Webb orbits the sun. It's actually located approximately a million miles from the planet. Furthermore, it uses a shield to protect the telescope from the sun's rays, and this leads to exceptionally clear images. That's because the sun's heat could heat up the telescope's primary mirror, and this could lead to significant issues with image quality.

Is It A More Powerful Telescope Than Hubble?

The James Webb Space Telescope is significantly more powerful than Hubble. It has a primary mirror that's 21 feet and four inches across, but Hubble's mirror is only 7 feet and 10 inches wide. Thus, it captures more light, which leads to clearer images. Here are a few other advantages that it has over Hubble: The highest magnification of the James Webb telescope will be several times greater than Hubble's. That's because its primary mirror is much larger. It will be able to detect exoplanets that are further away from Earth. The James Webb telescope will be able to observe larger patches of the sky than Hubble. The telescope has a significantly higher-quality mirror, and this is due to advances in technology that have occurred in the years between the launch of Hubble and the James Webb Space Telescope.

What Will It Take Pictures Of?

This massive space telescope will capture images of many different types of celestial objects, including galaxes, nebulae, stars, star clusters and much more. Here are a few examples of things that astronomers will use it to study: Distant star systems. Nebulae where new stars are forming. Brown dwarfs that emit very small amounts of light. Quasars that may serve an important role in the formation of galaxies. The accretion disks of black holes.

How Will It Improve Our Understanding Of Physics?

Learning more about the universe's formation will help scientists figure out how the first atoms were created. In addition, the telescope will be able to capture images of distant black holes. These observations could improve our understanding of gravity.

Could It Assist Astronomers In The Search For Life Elsewhere?

The James Webb telescope will be able to capture incredibly clear images of exoplanets, and scientists will be able to use a technique called spectroscopy to determine their atmospheric composition. This could lead to the detection of chemical signatures that are associated with life. In fact, it has already taken measurements of the atmosphere of an exoplanet called WASP-96b, and significant amounts of water vapor were found. Many scientists feel that this could be a sign that the planet is habitable.

Disclaimer: We may link to sites in which we receive compensation from qualifying purchases. We only promote products and services that we believe in.
Written by
Dutch
July 12, 2022 4:20 PM