The Best Video Streaming Services For 2022

There are many video streaming services available from many companies. The services gained popularity over the pandemic period. The best shows are found on cable, but streaming services are now producing original shows, documentaries, and movies that give a wider variety of great content. 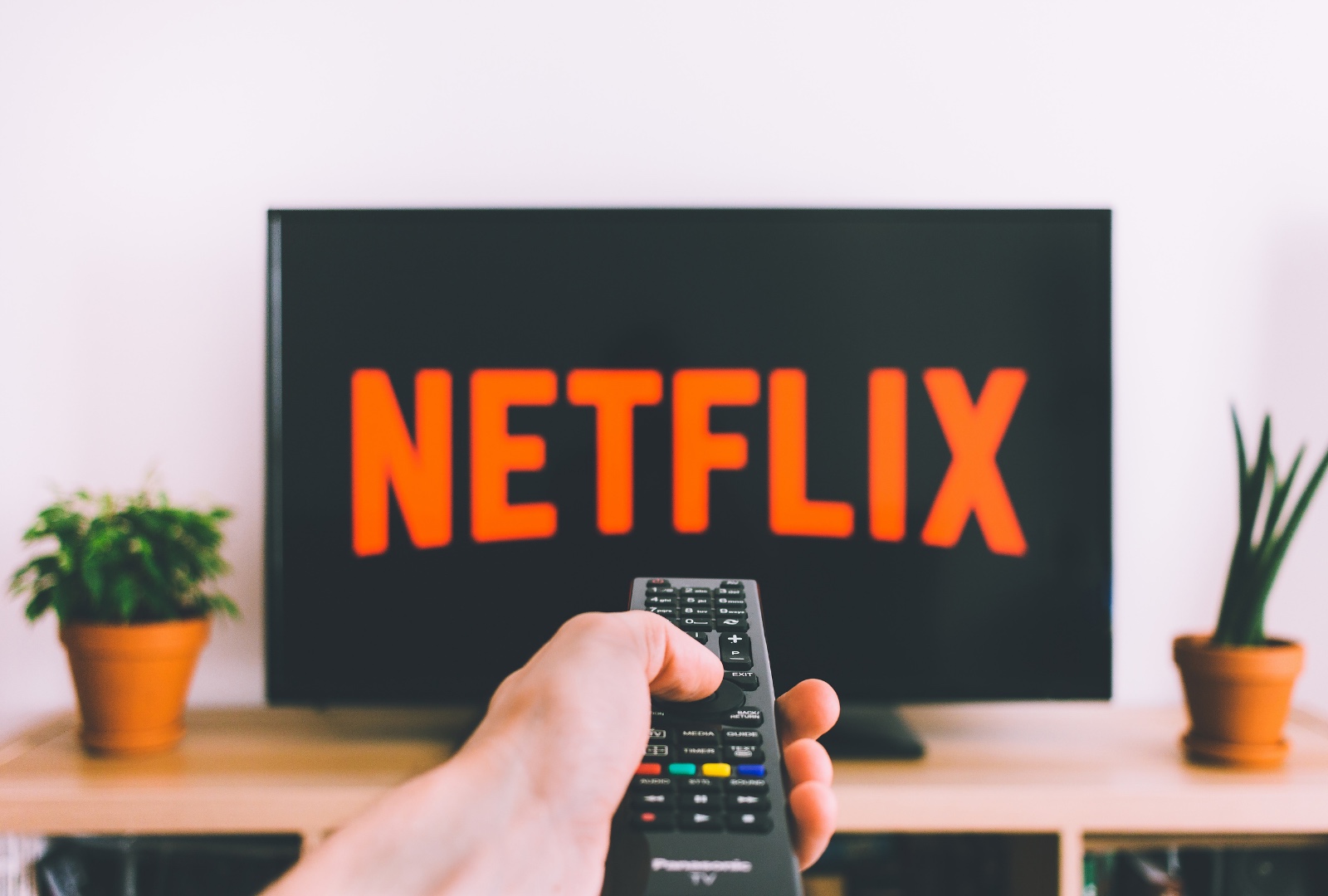 The Best Video Streaming Services For 2022 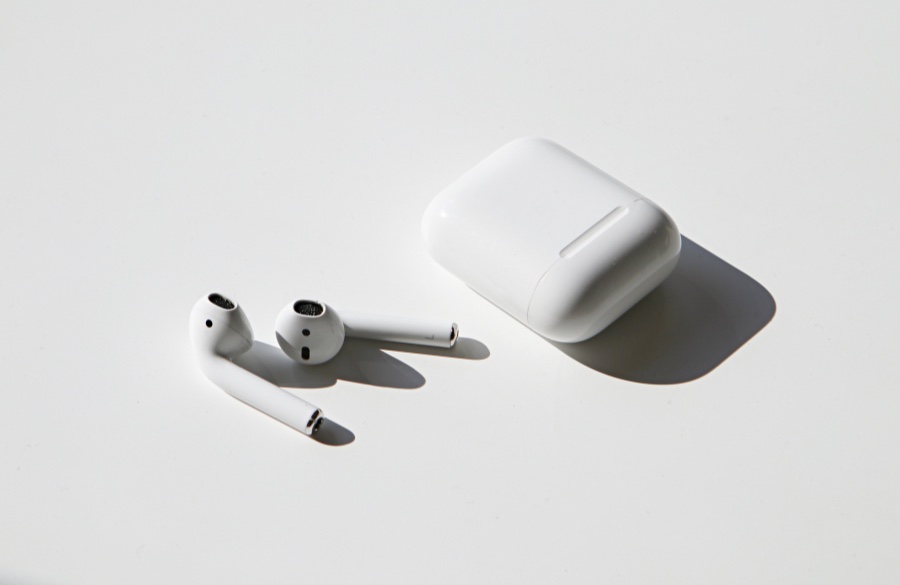 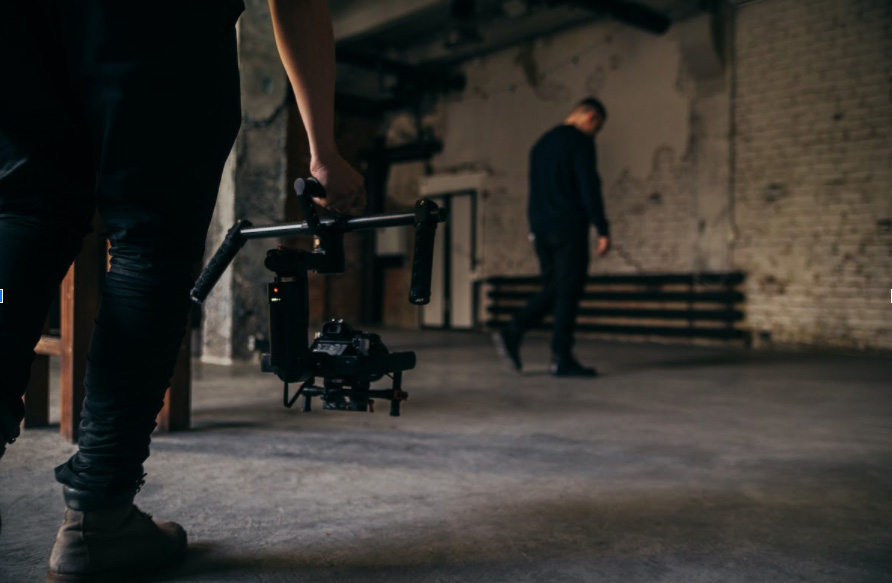 Many popular video streaming services include Netflix, Amazon Prime, Hulu, Apple TV, and many others. Below are some of their features to help you choose what works best for you.

Netflix is one of the best-known streaming services. It has a wide range of shows in its library. One of its main attractions is the variety of shows every month which keep changing weekly and monthly. Netflix has also increasingly produced high-quality original shows and movies that make them one of the top choices for video streaming services.

At $8.99 monthly, Netflix is an excellent option because you will get a wide variety of choices, both shows and movies from all around the world. Other Netflix benefits include that it is easy and friendly to use, it is ad-free, you can download content and watch it offline, and it can be used on any device as long as you download the app.

You can also get a standalone subscription as opposed to getting it through Amazon Prime. The service has several great original shows, including Homecoming, The Boys, and many others, as part of its great content. Amazon prime has some benefits, such as you have the ability to rent or buy titles not in your subscription, no adverts play while you watch shows which is a plus.

Hulu has some great TV shows for only $6.99 monthly or  $64.99 for Hulu and Live TV. Hulu has many streaming options, a vast library of shows, documentaries, movies, and a live TV option where you can access over seventy channels of news, sports, and entertainment shows. The subscription for advert-free viewing is $12.99 monthly, while college students can get an ad-supported subscription at $1.99 monthly.

You can stream Hulu on two different devices simultaneously. To stream live TV, you can only do it on PS4, Apple TV from the fifth generation, and Chromecast Ultra. You can use it on iOS and Android devices. You can download Hulu original shows on five devices for thirty days.

Disney Plus is compatible with various Android and iOS devices, PS4, Xbox 1, and so many others. You can get a free trial for seven days, and you can run up to four simultaneous streams. Disney Plus has plenty of shows and is cost-friendly.

Disney Plus is an excellent option for family-friendly shows, and most of its content is from the channels that include National Geographic, Disney animated movies and shows, Marvel, Pixar, and Star Wars. Disney Plus is easy to use, and with your subscription, you will get a list of shows and 4K streaming at $7.99 monthly.

If you would like Disney Plus, ESPN+, and Hulu, it costs $13.99 monthly. The main advantage of this video streaming service is child-friendly content. It does not have a wide variety of shows, but it has launched some original movies, which has increased its appeal.

At $64.99 monthly, YouTube TV has some shows that include news channels, live sports, entertainment shows, and top networks, including CBS, ABC, NBC, FOX, Discovery Channels, Viacom CBS, and local channels, among many others. That is one of the biggest Appeals of YouTube TV.

You can increase the packages in your subscription to have an even more comprehensive range of shows. You can get packages designed for your interests, for example, the entertainment package is a subscription to Showtime, HBO Max and Starz at $30 monthly. Some additional benefits of YouTube TV are unlimited DVR storage in the cloud, supports up to six accounts but only three devices can stream simultaneously.

AppleTV streaming service has some great features like it allows for offline watching after downloading the shows. It also supports up to five accounts, and it is ad-free. It does not have too many show options, although it has some quality shows that are not very popular. It has a free trial period of seven days and a monthly subscription cost of $4.99 monthly is cost effective.

Disclaimer: We may link to sites in which we receive compensation from qualifying purchases. We only promote products and services that we believe in.
Written by
Alexa Khaghan
December 14, 2021 4:00 PM