The Best Commercials Of The Super Bowl

Some folks tune in to see who wins the Super Bowl. Others for the halftime show must-see music. However, many of us time our excursions to the bathroom or the refrigerator to coincide with the gridiron action to see an annual procession of commercials. 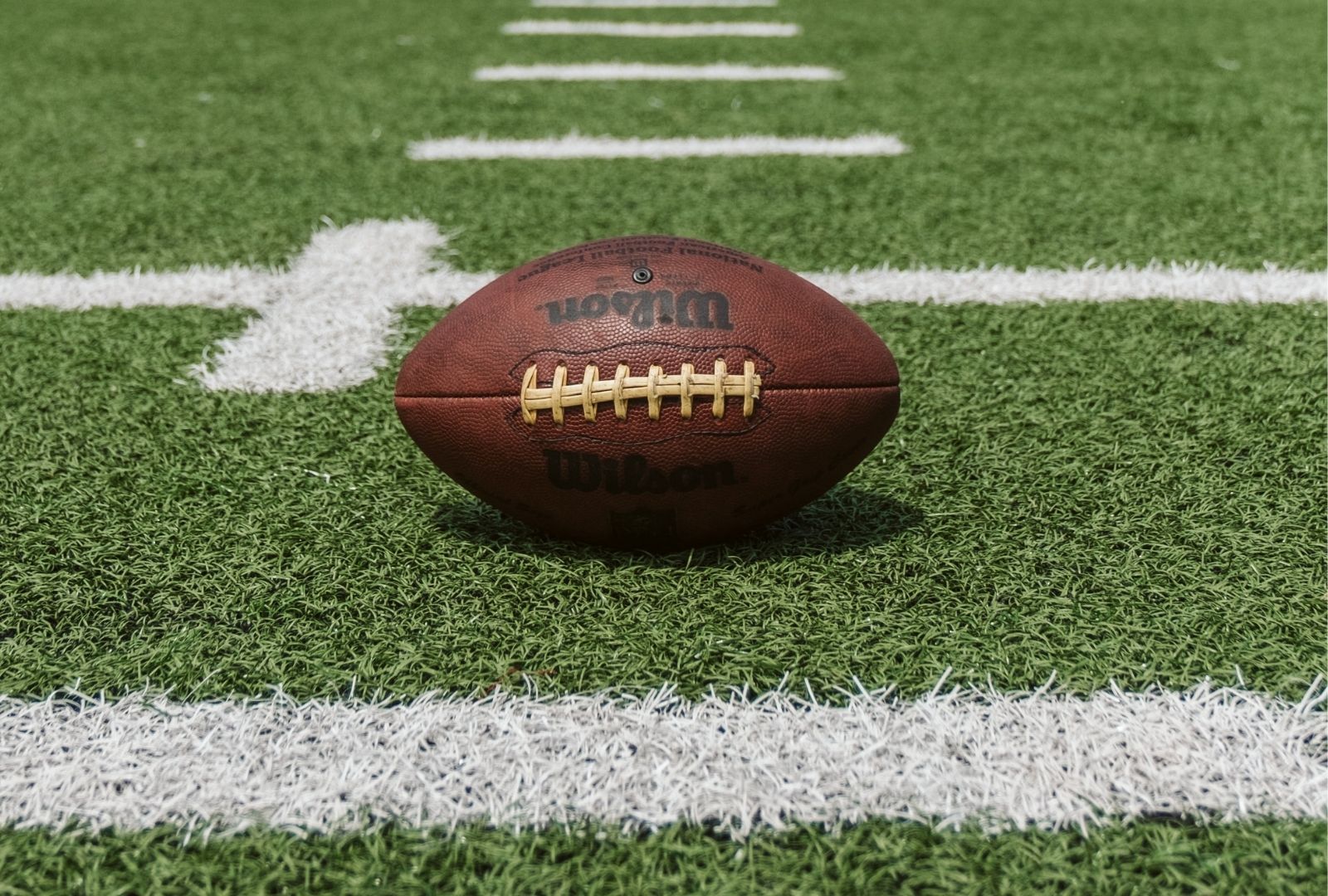 The Best Commercials Of The Super Bowl

It doesn't get any more authentically American than that. Off the field, Super Bowl advertisers hope to delight Americans tired of two years of epidemic living with a night of advertising based heavily on celebrities and nostalgia. The Super Bowl attracts sports enthusiasts, snack fans, and entertainment fans to the small screen for one day of football frenzy. It's also one of the few situations when commercial breaks are a source of excitement for viewers. This year's commercial lineup did not disappoint as there was no shortage of hilarious advertising, ranging from Pete Davidson to Lindsay Lohan to a tribute to The Sopranos. Continue reading to see the best of Super Bowl commercials.

Social media held their breath from the moment the "Sopranos" theme tune and opening sequence began. Jamie-Lynn Sigler, who starred as Meadow Soprano in the HBO series, drives an electric Silverado across lower Manhattan and New Jersey. Her appearance in the same restaurant where her on-screen father is said to have died calls into question the show's murky conclusion. When Sigler hugs her on-screen brother, Robert Iler, fans of the program went crazy on Twitter, thinking it confirmed the show's famously confusing finale. The commercial was a modern reproduction of The Sopranos' iconic opening credit sequence, which showed Tony Soprano (James Gandolfini) traveling from Manhattan to New Jersey in his 1999 Chevy Suburban as fans of the program may have observed.

In the 90-second tech-savvy footage, Real-life pair Saturday Night Live star Colin Jost and Black Widow star Scarlett Johansson got a glimpse into their married lives. They imagined a future in which Amazon's Alexa could read their minds and intervene when necessary. Alexa tattled on Johansson's lack of cooking skills during a dinner party, added mouthwash to the grocery list when the pair woke up one morning and even turned on the blender while Jost won't stop talking. Millions of people saw the commercial, with many praising Johansson's comic timing on social media.

Mayo is seen squeezing Davidson to the ground to prevent him from wasting mayonnaise. Even though Mayo defeated him, others on social media hailed it as a victory for the comedian, who can now add starring in a Super Bowl commercial to his long list of accomplishments. Hellmann's will "address" food waste and Pete Davidson in 2022. Even when he's not trying to toss away his leftovers, former NFL lineman Jarod Mayo brings down the Saturday Night Live comedian. By reminding viewers to deal with leftovers, the ad attempted to raise awareness about the problem of wasted food at home.

Mike Meyers reprised his role as Dr. Evil from "Austin Powers" in this commercial promoting GM's electric vehicle lineup. "Dr. Evil is going electric to prevent climate change from destroying Earth before he can," the firm stated of the imaginary villain, who was seen rushing away in a GM battery-powered pickup truck in the advertisement. Evil was played by Mike Meyers again. In 2002's "Austin Powers in Goldmember," he reprised the role. AP. The commercial also featured Seth Green, Rob Lowe, and Mindy Sterling. The comeback of the comedic character, who hasn't been seen on film since 2002, delighted fans.

Toyota didn't need to employ any hot Hollywood stars to create one of this year's most memorable Super Bowl commercials. Instead, the automaker portrayed the straightforward narrative of Canadian Paralympians Brian and Robin McKeever, which brought tears to viewers' eyes. Brian lost his vision when he was 19 due to Stargardt macular degeneration, but he still managed to win 14 medals as a cross-country skier. His brother, Robin, serves as his sighted guide, and Toyota examines their tight bond in the commercial "Start Your Impossible." Brian went on to become the most decorated Winter Paralympian in the country, while Robin went on to become an Olympian in cross-country skiing and a Paralympic guide and coach. Archival footage of the brothers persevering together through the years was used in the touching ad.

Budweiser's latest Super Bowl commercial reassured viewers that "better days are ahead. The minute-long commercial, titled "A Clydesdale's Journey," tells the narrative of a crippled horse who recovers the desire to run. The horse is seen suffering a terrible tumble into barbed wire before being confined to its stall, unable to run, in a film directed by Oscar-winner Chloé Zhao. With the help of Budweiser's famed retriever dog, the horse manages a heartfelt comeback to a slowed-down rendition of the "Star-Spangled Banner" after what appears to be a long and challenging winter. It was a fable that symbolized the courage of the American people to keep on despite the ongoing COVID-19 outbreak, with the motto "Down Never Means Out."

Disclaimer: We may link to sites in which we receive compensation from qualifying purchases. We only promote products and services that we believe in.
Written by
Alexa Khaghan
February 14, 2022 3:47 PM