Tesla Recall: What Happened and What Will It Cost TSLA Stockholders?

The recent Tesla recall is going to affect over a million electric cars. This comes after concerns over the automated car window system that can pinch the passenger or driver and possibly cause some injury. But the CEO, Elon Musk, doesn't think the situation should be described as a recall. 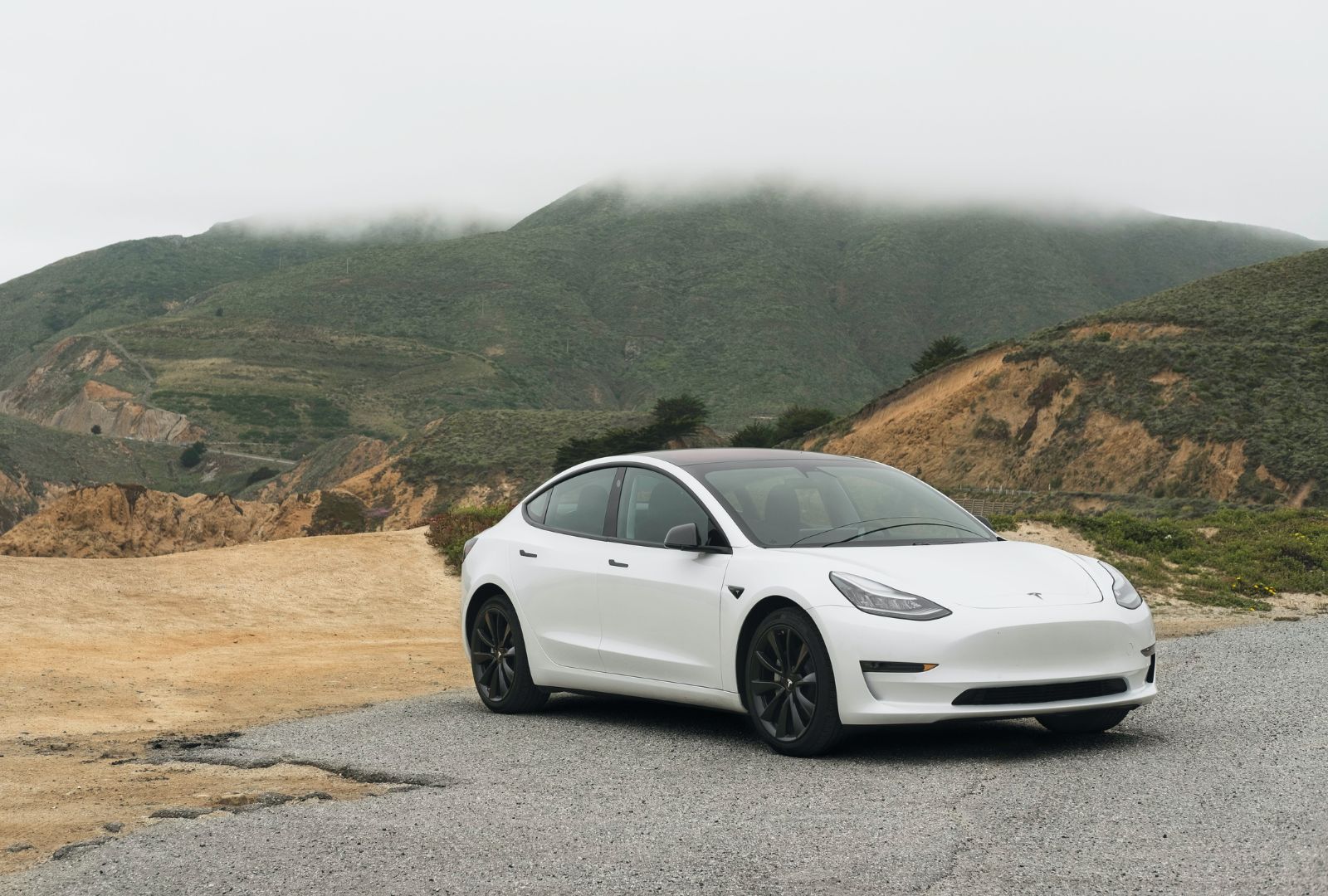 Tesla Recall: What Happened and What Will It Cost TSLA Stockholders?

The faulty window mechanism needs a software update. However, the main concern on most people's minds is how this action will affect TSLA stockholders. Tesla stock fell when the news hit the media. Remember, the announcement came after recent rate hikes, which affected the overall stock market. So TSLA stockholders had to digest these two bits of bad news.

‍All eyes were on Tesla as they were preparing for their annual AI day when news of the recall happened. They must recall nearly 1.1 million vehicles of different models to fix the automated window system. It's feared that the system can fail to detect obstacles, which might harm the passenger or driver. The National Highway Traffic Safety Administration (NHTSA) reported it as a violation of safety standards. According to the company, they first noted the issue in August. They run it through different tests before notifying NHTSA.

If your electric vehicle falls under Tesla Model 3, S, X, or Y that started in 2017 all the way to 2022, you might be affected. But you won't have to visit a Tesla service station to get the issue fixed since they say it's an over-the-air software update. Luckily there are still no reported injuries or warranty claims resulting from the issue. The update will be free. Tesla has been a trendsetter in the electric car division for a while, and stockholders have benefited from it. So it's only natural that people are worried about what will happen with the stock after the recall news.

‍A few days after the news came out, Tesla stock was down. It's important to know that the news came after interest rates hiked again, leading to a stock market sell-off. It can be hard to tell how much of the stock drop resulted from negative media mentions. The tech industry was impacted because most investors became skeptical of the future earnings of organizations in this sector. Before investing, everyone wants to analyze the company's financial reports. A recall like this can hurt stock prices. There are still no official figures on the software update cost and overall money spent on the recall.

The news came on September 22, when the stock opened at $ 299.88. By September 26, the stock opening price was at $ 272.10. However, on September 27, there was some relief as the closing price went up to $ 282.94. But that did last long, as the stock closed out at $ 265.25 on September 30. You can tell the news played some role in the stock price drop. TSLA stockholders have had some turbulence since the media revealed Tesla is recalling some of its vehicles. You have to keep your ears on the ground fir any recall updates and monitor Tesla stock if you want to invest.

Tesla's third-quarter results might give you valuable insight into how the company is fairing amidst the recall. Vehicle quality matters a lot for shareholders. That's why Tesla recalling cars had a bad impact on their stock prices. Since Tesla will fix the issue with an on-air software update, it shouldn't cost them too much money, and their brand equity should remain intact. But one of the globe's most valuable automakers facing scrutiny must have some repercussions. Pay attention to the world of Tesla in the coming days if you still want to invest in their stock.

‍In light of the recent findings, the million-dollar question is whether to invest in Tesla or not. All investments have risks of some sort. So, a recall because of safety issues can pose a risk to your potential investment. But as you probably know, the stock market has been extremely volatile this year. There have been so many things at play, including the war in Ukraine and interest rate hikes that have caused problems. Stockholders have to be extra careful when investing.

If you need help, you can use AI-powered investment kits. You won't have to guess since the kits will scour the market and point you in the right direction. With the help of artificial intelligence, you can make better decisions regarding the stick market.

‍Looks like the recent Tesla recall can be easily fixed with a software update. Vehicle owners won't have to return them for updates. But still, that didn't stop the news from affecting their stock prices. There have been other factors that might have contributed to the stock price drop. The best thing to do is keep your eyes out and pay attention to the company as they keep making moves in the AI space.

Disclaimer: We may link to sites in which we receive compensation from qualifying purchases. We only promote products and services that we believe in.
Written by
David
October 19, 2022 7:28 PM