Bitcoin. You’ve probably heard about this way too many times from friends and family or read about it on social media, especially after Elon Musk expressed his support for this virtual currency. It’s not a new topic, but it’s definitely one of the most controversial ones since 2009. 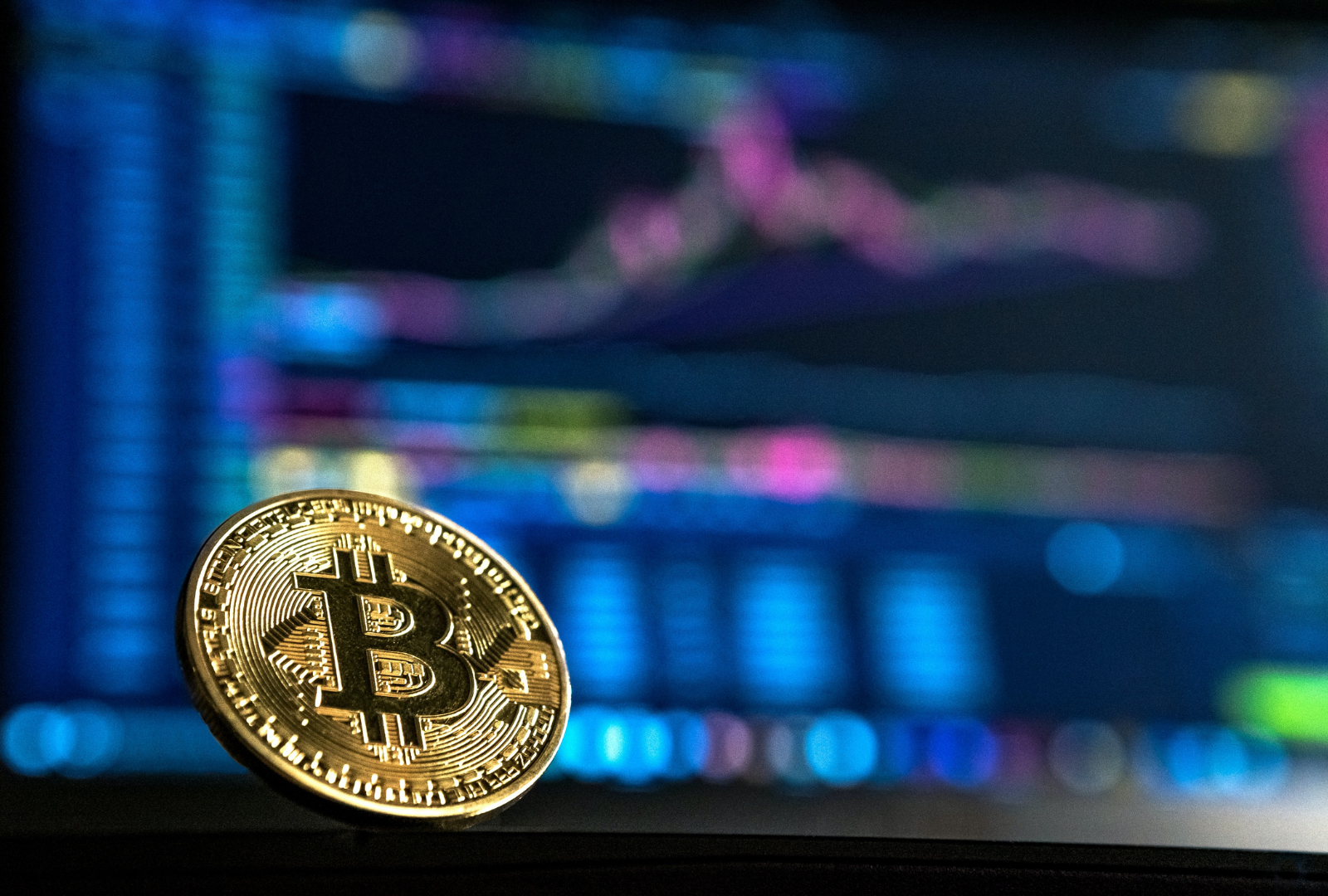 Well, why wouldn’t they?

The value of Bitcoin has increased a thousandfold ever since it came out, and people still don’t know who created it. Value and anonymity are two things that catch people’s attention, and Bitcoin has it both.

The controversies won’t go away anytime, which is why you should consider getting in on it. It’s not too late for you to understand what Bitcoin really is, the potential it holds, and why you can still invest in it.

What Bitcoin Is and How It Works

Before we dive into the potential of Bitcoin and why you should still consider investing now, let’s first go back to the basics.

What is Bitcoin, and how does it work?

Bitcoin is a completely virtual currency—also called cryptocurrency—that was created in 2009 by someone using the alias Satoshi Nakamoto. This person created a new way of paying without intermediaries, which basically means no banks and the fees that come with them!

This new system is powered by a network of individuals who use it and cryptography, the secure way of communicating using codes. Instead of a physical value or trust, like US dollars or gold, Bitcoin is backed by code—making it pretty secure despite being completely virtual.

Each Bitcoin is stored in digital wallets that can be considered virtual bank accounts. These digital wallets are found on clouds or someone’s personal computer, making it easy for them to receive or send bitcoins to anybody.

Bitcoin was the first-ever cryptocurrency globally, and its emergence has greatly affected how the world works. What started with no value is now worth thousands of dollars, which only shows very encouraging numbers.

In fact, it has opened a lot of possibilities for both big corporations and small companies.

Many people consider it the currency of the internet because it’s all virtual, everybody stays anonymous when using it, and it’s powered by the very people who use it. On top of that, it doesn’t get subjected to fees or exchange rates since it’s not covered by any regulation—yet.

You can freely buy and sell bitcoin to any country and anyone for as long as they’re willing, too.

It’s also a top option for people who basically want to secure their information from those who intend to use it maliciously. The network’s pretty secure, and the codes are impossible to crack. Should privacy become the most important thing in the world, Bitcoin would be its currency.

It’s currently being accepted as a form of payment by many famous companies like Twitch, Etsy, Microsoft, BMW, and AT&T and is being considered by more companies.

Sooner or later, it’s going to be as normal as paying with paper money.

Why You Should Invest Now

As of this moment, Bitcoin has a 5-digit USD value.

For something innately intangible, that’s a lot of money, enough to attract a few of the world’s millionaires. While it may seem like it’s only for those who have spare change, it’s only a matter of time before more people buy and use Bitcoin, further increasing its current value.

This is why the best time to invest in it is now with time as your ally. Right now, its value might still be a little too expensive for you to afford, but it might be more expensive tomorrow. If you invest today, you’ll be richer tomorrow.

We do, however, encourage you to do your own research and understand the risks that come with investing in Bitcoin. It’s safe to say that it is a volatile market that’s not nice to those with zero knowledge about it.

All investments have their own sets of risks, and if Bitcoin’s risks are something you can take, don’t hesitate.

To buy Bitcoin, you can choose between any of the four options: cryptocurrency exchanges, investment brokerages, bitcoin ATMs, and peer-to-peer purchases. Explore which of these options are most suitable for you to get you started.

Its value may fluctuate, but it’s a lot higher than it was when it was first released to the world, offering a whole lot of potential to the willing ones.

Who knows, its value might skyrocket and be worth a million dollars tomorrow.

Want to sign up for Coinbase? Use our Code and get $10 of BTC when you create and account!

Disclaimer: We may link to sites in which we receive compensation from qualifying purchases. We only promote products and services that we believe in.
Written by
Logan Schauer
June 21, 2021 5:00 PM

by
Bernice Bright
This is some text inside of a div block.
×