Hurricane Ian: What does this mean for our planet?

Hurricane Ian is the latest in a string of increasingly intense and frequent weather events. As our climate becomes warmer storms of this nature cause more damage. Read on to discover what this will mean for the planet in the future. 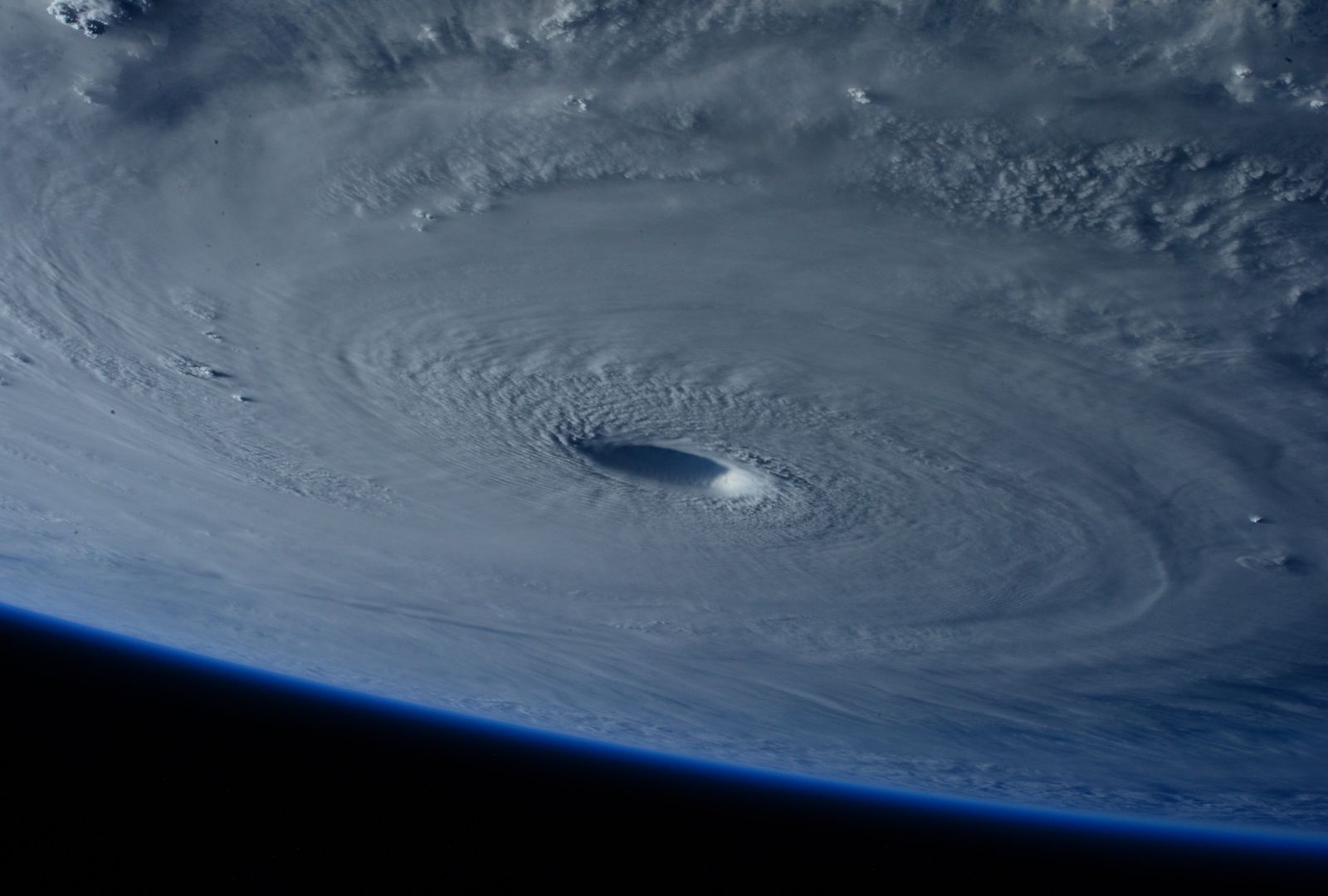 Hurricane Ian: What does this mean for our planet?

Since 2017, seven hurricanes have been rated as category 4 or higher. These storms, referred to as rapid intensification events, include: Harvey, Irma, Maria, Michael, Laura, Ida, Ian.

A storm qualifies as rapid intensification when the wind increases by 35 mph or more within 24 hours. The intensification of these storms is a result of warmer oceans due to climate change. Climatologists suspect the slow movement of many hurricanes is also a result of climate change. The slower movement allows storms to intensify over open waters.

Over the past two hurricane seasons, 16 of the 20 Atlantic hurricanes have undergone rapid intensification. Hurricanes in the Atlantic have been intensifying more as they get closer to coastal regions. Ian was the latest hurricane to reach rapid intensification, which climate scientists find troubling. The storm doubled in strength within 24 hours, from 75 mph sustained winds on Monday to a Category 3 hurricane the next day. On Wednesday, when Hurricane Ian was approaching the Florida coastline, the winds were gaining in strength. At 2 a.m., the wind was peaking at 120 mph. By 7 a.m., the winds had increased to 155 mph.

The intensity of recent Atlantic hurricanes is unusual. However, in the period between 1945 and 1950, five Category 4 hurricanes made landfall in Florida. A research scientist at Colorado State University states when a storm is strong, it's more likely to intensify rapidly. One study indicates that since 1990 many Atlantic storms have increased in intensity by at least 57 mph within a 24-hour period.

According to NASA Global Climate Change more powerful Atlantic hurricanes will have a significant impact on our planet. Due to warmer ocean temperatures, NASA's Jet Propulsion Laboratory predicts more intense rainfall and increasing coastal flooding due to stronger storm surges and rising ocean levels. Although the number of global storms may not increase, hurricanes that form are likely to be more intense and accelerate rapidly.

Affects On Our Planet in Coming Decades

Hurricane season begins on June 1st and ends on November 30th. The storms are referred to as hurricanes, cyclones, or typhoons, depending on where you live. Scientists call them tropical cyclones because they're rotating storms that usually originate in tropical climates.  For a hurricane to form, it needs moisture in the air, warm ocean water, pre-existing thunderstorms, and low vertical wind shear. The location the hurricane will hit depends on the existing weather patterns.

Changes in the climate, including  La Niña and  El Niño in the Pacific Ocean, can impact the hurricane season. Scientists use global climate models to predict how hurricanes in the future will impact the planet based on records of past hurricanes. Scientists at NOAA state that if hurricanes don't become stronger in the future, Flooding and higher storm surges will impact coastal areas due to climate change. An example of the destruction of storm surges and heavier rainfall due to climate change is Hurricane Ian. Some communities 40 miles inland in Florida flooded due to unprecedented amounts of rainfall and storm surge.

Earth's surface temperatures are rising due to climate change. The evaporation process means more water vapor in the air. When the air temperature is warmer, it holds more water vapor. Increased amounts of moisture in the air contribute to heavier rainfall amounts, especially during hurricane season. When a hurricane forms, moist air is drawn into the storm, intensifying clusters of thunderstorms around it. Since the air is warming due to changes in the climate, hurricanes can hold more water vapor which causes heavier rainfall and more flooding.

What the Models Predict

While many of the models don't show a change in the frequency of hurricanes, there's a higher likelihood of more Category 4 or 5 hurricanes forming. Scientists are conducting research to determine if any hurricanes in the future will move through the oceans faster, where the storms are likely to make landfall, and how strong the storms will be.

Disclaimer: We may link to sites in which we receive compensation from qualifying purchases. We only promote products and services that we believe in.
Written by
Dutch
October 12, 2022 1:54 PM