How the Stock Market Reacts to War

The Russian invasion in Ukraine's continual escalation since February 2022 has brought investors to an edge. Most investors would like to understand how war affects the nation's economy, especially the stock market. 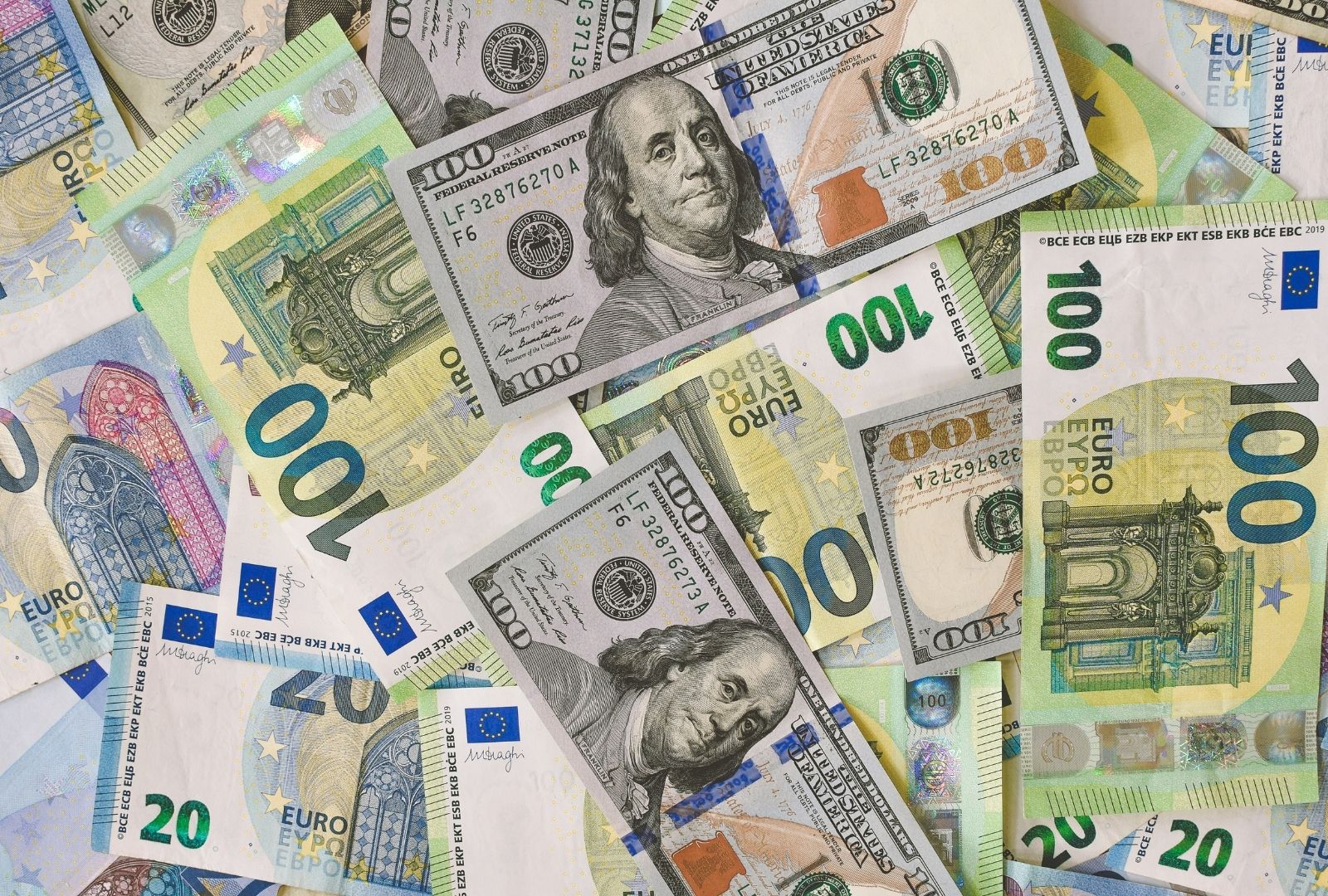 How the Stock Market Reacts to War

Data indicates that the Russian military aggression in Ukraine may shift the global financial market. Although security experts state that only time will tell what the effects of the conflict will be, investing experts expect history to repeat itself.

History of War and Economy

As we've seen in the previous weeks, the stock market has fluctuated due to the looming Russian invasion of Ukraine. The market has been up and down due to a reaction to the messages from the Russian and Ukraine sides. Some investors feel like the stock market's volatility will be twice as volatile as those experienced half a decade ago because of electronic trading.

The most significant market change in recorded history due to war occurred in 1940, when the S&P 500 fell by 25.8% after the entry of Nazi German forces in France. This sharp drop was experienced during the subsequent 22 trading days. In addition, the entry of Nazi Germany into the Czechoslovakian nation resulted in a 20.5% drop of the S&P 500 stock in 1939. The stock went up by approximately 19% after the attack on the Czechoslovakian nation and 9.2% after the attack on France.

During the Pearl Harbor attack, the S&P 500 experienced a significant 11% drop in their stock value. After the attack, the US declared war on Japan which resulted in Germany declaring war on the USA. Despite the chaos the S&P 500 managed to rack up a 15.3% increase to their value within a year. From this trend you can judge the relationship of war with the economy, and these sudden crashes often recover within a year or two.

According to the LPL Financial Company information, most stocks usually recover from previous geopolitical wars or conflicts. John Lynch, the Chief Investment Strategist of LPL Financial, states that the previous experience indicates that it is unlikely for the conflict to have a material impact on the corporate profits and the stock market. He was referring to the 2020 airstrike in Iran that killed Qasem Soleiman. Furthermore, the stock market has weathered worse geopolitical conflicts in the past.

Interestingly, during World War I and II, the stock market moved up by approximately 115%. According to Ben Carlson, the relationship between wars and market outcomes is not always as simple as it may seem.

How to Handle Conflict-Based Crash?

The implication investors should pick from sources of these geopolitical conflicts is that its effect needs to be considered as an opportunity to buy quality stocks at lower prices. This is an excellent investment because, with time, the market will shrug off the crash. Furthermore, the data indicate that armed conflict has no serious implications on the US economic fundamentals, including the stock market.

Investing experts have observed that the stock market is usually less volatile during armed conflicts, with the Gulf War exception. In addition, specific industries and investments would outperform other industries during armed conflicts and wars. In wars and conflicts that affect more than one country, you expect to see raw materials price increases and disruption of trade tariffs. The Ukraine and Russian conflict is localized, and therefore it will have minimal effect on the supply chains and economic status of nations globally.

What are the Indices from the Stock Market Crash?

You may employ various methods to see how the stock market interprets the prevailing signals. One excellent indicator of the stock market is the ETF fund flow. Currently, there is a heavy flow of funds from Russia through the VanEck Russia ETF and the iShares MSCI Sweden ETF. It has been established that the mentioned ETFs and the real estate sector have experienced a downtown of about 5%. This is as expected because the single-country ETFs have a high geopolitical correlation.

In addition, investing and security experts have a mixture of fears for the predicted inflation figures. These inflation fears are usually expressed on the bond market, where we have seen outflows of $30 billion weekly. However, experts have proven that fixed-income funds cannot hedge against the stock market crash. A study of how the government reacts after massive outflows shows the Feds will not buy bonds or raise any interests.

Contrary to the belief that armed conflicts may result in a negative impact on your portfolio, the reverse is true. History indicates that this assumption is erroneous since armed conflict usually causes a dip in the market and a subsequent steady rise in the stocks. Therefore, war provides a perfect opportunity for investors to purchase quality shares at dipped prices that eventually increase. However, investors buying the dip should utilize a selective strategy anchored by a high cash flow and robust balance sheets.

Disclaimer: We may link to sites in which we receive compensation from qualifying purchases. We only promote products and services that we believe in.
Written by
David
March 15, 2022 3:41 PM