It’s no doubt that gas and oil prices have been increasing day-in-day-out in different parts of the world. While so many factors ultimately determine the price of gas and oil, the war is one of the main factors that affect pricing in every part of the world. 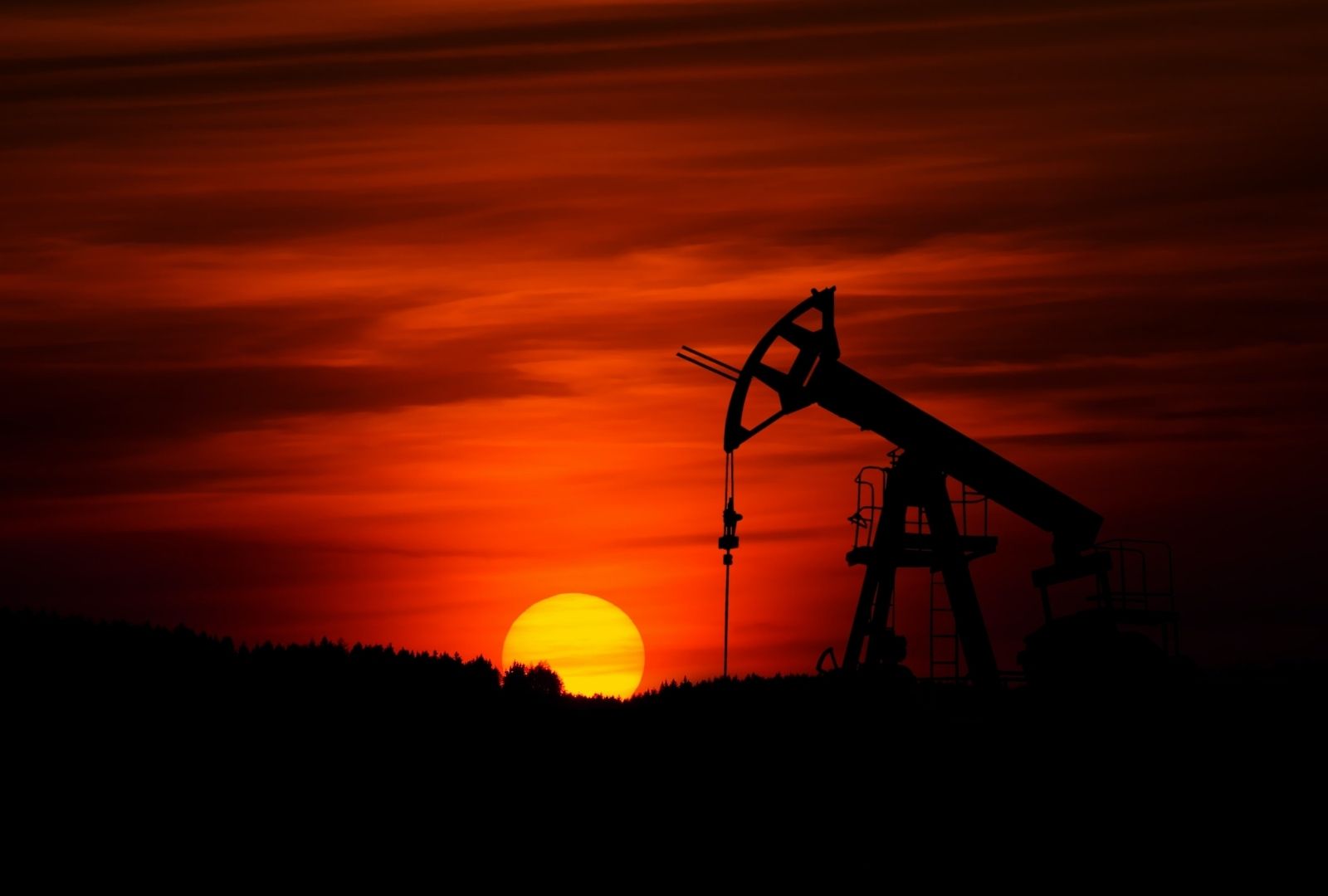 Everyone is feeling the pinch of the increasing gas prices. It’s not only Americans. Europeans are paying up to $8.23 per gallon, while the highest recorded price the Americans paid was $4.11. The average global gas price is now trending at new highs of $1.33 as of March 2022. While the rule of demand and supply still applies, there are many other factors that have caused the rise in gas prices. The following are proven reasons why gas prices have been increasing unwaveringly.

As the coronavirus hit the world, many countries locked down and restricted movements. Most of the world's population limited their movements, meaning the demand for gas was reduced. The nationwide lockdowns cut driving by 50 percent as more people stayed at home and only drove their cars during unavoidable situations. As people stayed home and the gas demand was reduced, the gas price was reduced to $1.94 per gallon. As coronas virus infection cases reduced sometime in 2021 and businesses resumed normal operations, more cars flocked the roads.

Sometime in 2020, when the gas and oil demand levels reached new highs, oil-producing nations led by Russia reduced the overall oil and gas production. In fact, the production levels of gas and oils declined to extremely low levels of 10 million barrels. The global oil and gas supply percentage was reduced by 10 percent. Even after most world economies were opened and coronavirus infection cases were reduced, oil and gas production levels continued to lag. Oil-producing countries such as Russia and the OPEC took time before responding to the change, meaning nothing changed much in production.

The low gas and oil production meant only one thing: the gas prices weren’t to reduce anytime soon. While many oil producers promised to increase production worldwide, they warned that it could take longer than expected. True to their word, the oil and gas production levels haven’t increased much, even today. That has pushed the price of gas and oil to keep rising as the demand grows.

The biggest contributor to the ever-increasing gas prices is the war between Russia and Ukraine. Though the war hasn’t taken long, the measures different countries have put in place have significantly affected gas prices. Russia is one of the world’s biggest producers and suppliers of gas and oil. In recent years, Russia has directed much of its efforts to put Ukraine under control, meaning the oil and gas production has suffered adversely. The reduced efforts to maximize gas and oil production in Russia have led to lower gas and oil production.

In fact, Biden's ban on gas and oil imports from Russia is the biggest contributor to the increased oil prices. Most of the oil and gas used in the U.S is sourced from Russia, meaning the ban meant that the United States would have to manage the minimal available oil supply. Therefore, the end-user has to suffer by paying higher rates to meet the low demand.

Most world economies are just recovering, which means everything has been priced higher to curb the issue. In virtually every country globally, gas prices have been growing higher and higher every dawning day. The prices may be higher due to the nationwide changes, but they could also be due to high transportation fees and tax rates. Different countries charge different percentages on taxes. Simply put, the taxes gas suppliers pay to get their products ready and available to the client differ. Some countries are higher by up to 15 percent compared to other countries. Therefore, the high gas prices you are paying significantly depend on your country. You might be paying over $8 per gallon in Britain while a friend in the U.S is paying below $5.

In truth, the most significant reasons gas prices have been increasing are the war between Russia and Ukraine, post-pandemic economy recoveries, and the lower oil production levels. These are problems that countries can resolve if they put the right mechanisms into place.

Disclaimer: We may link to sites in which we receive compensation from qualifying purchases. We only promote products and services that we believe in.
Written by
Alexa Khaghan
March 30, 2022 3:53 PM