A recent study revealed that 73% of senior executives at financial institutions fear their companies will fall behind in terms of development if they fail to adopt virtual currencies and blockchain technology. 76% believe that digital assets will replace fiat money in the next 5 to 10 years. 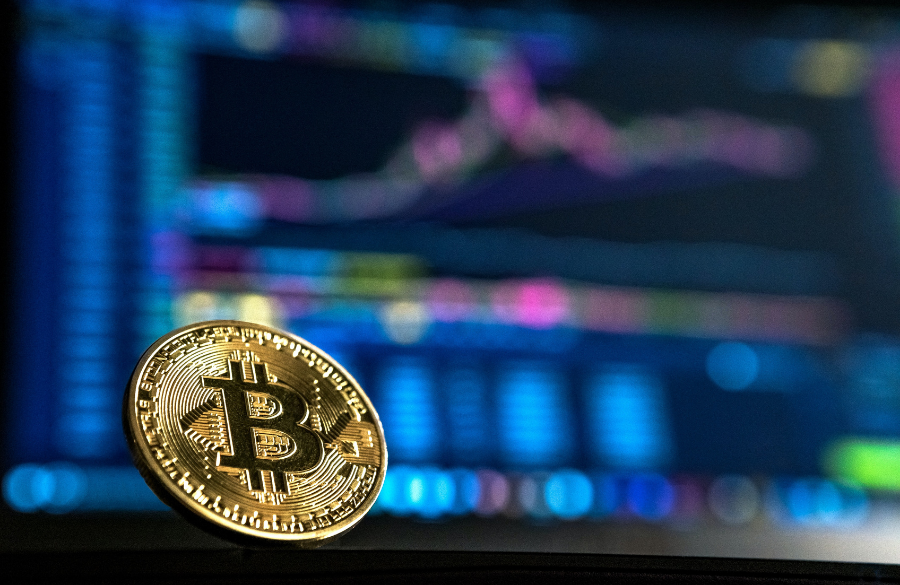 A recent study revealed that 73% of senior executives at financial institutions fear their companies will fall behind in terms of development if they fail to adopt virtual currencies and blockchain technology. 76% believe that digital assets will replace fiat money in the next 5 to 10 years.

The multinational professional service provider – Deloitte – surveyed more than 1,000 bank leaders and executives of financial institutions based in the USA, the UK, China, Hong Kong, Germany, Brazil, Japan, Singapore, South Africa, and the UAE. The goal: to determine if these top managers see the future intertwined with cryptocurrencies.
The majority of the respondents, with 80%, answered that digital assets would play an important role in the financial industry in the next two years. 73% of the executives believe that blockchain adoption is essential if organizations want to be competitive in the future industry.

76% went further, arguing that virtual assets would replace fiat currencies in the next 5 to 10 years. They even predicted that the end of physical money is near.

Linda Pawczuk – U.S. blockchain and digital assets leader at Deloitte – commented on the results: “In the last year, we’ve seen a significant shift in how the global financial ecosystem is thinking about new business models fueled by digital assets, and how this is playing a meaningful role in financial infrastructure.”

Pawczuk added that the foundation of banking has been “fundamentally outlived,” and financial executives must find alternative ways to create “economic growth in the future of money.”
43% of the respondents opined that their institutions should adopt cryptocurrencies as a payment option. Among the elderly executives, this figure stands even higher at 63%.

According to every sixth person from the survey, regulatory barriers are the biggest obstacle for wider digital asset acceptance. 71% fear that cybersecurity in the crypto space needs improvement.

According to another survey that the service provider conducted, 83% of executives in large corporations from various developed nations such as the USA, the UK, Switzerland, and Israel see compelling use cases for blockchain technology. This represented a 9% increase from the year before.
Among all those managers, 53% believe that blockchain technology has already become a crucial priority for their respective companies.
The people who showed concerns about the security in the crypto space were 35%, while 39% opined that digital assets have regulatory issues. 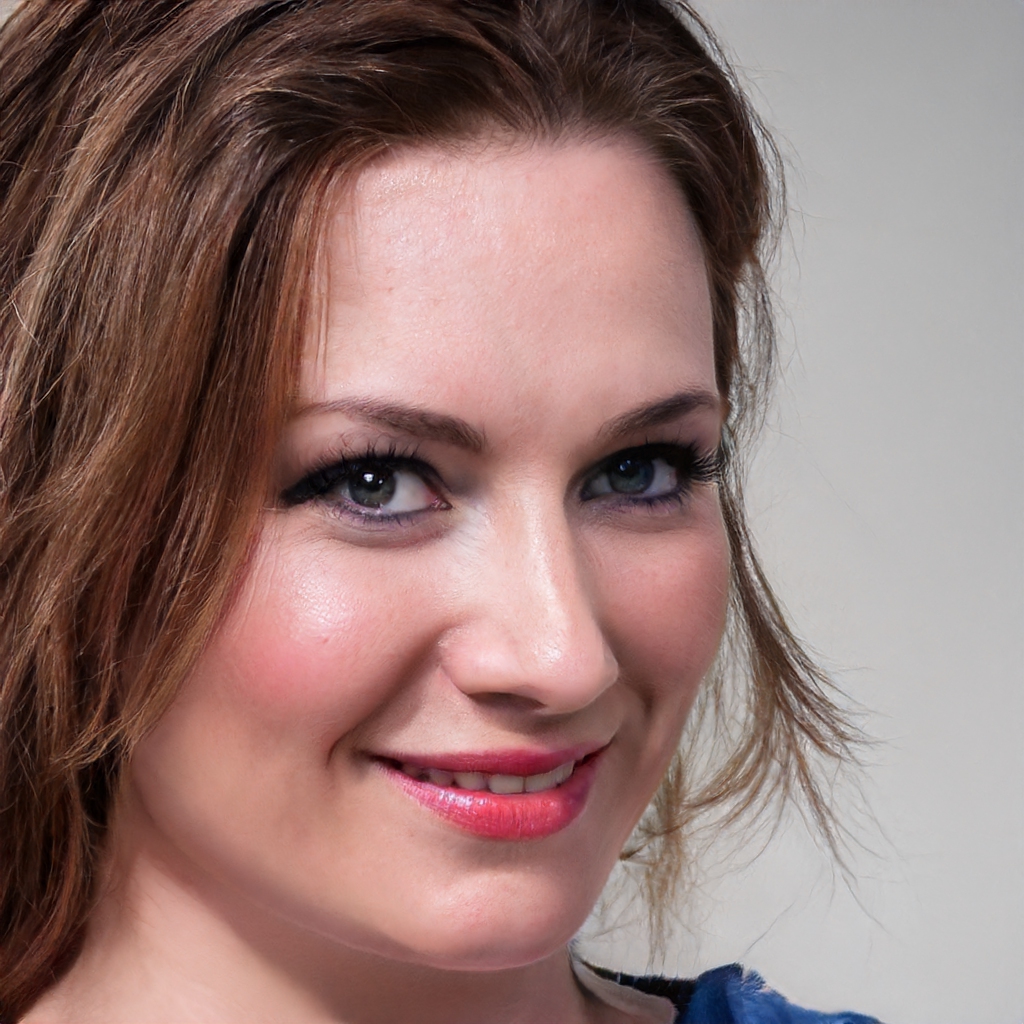 Disclaimer: We may link to sites in which we receive compensation from qualifying purchases. We only promote products and services that we believe in.
Written by
Bernice Bright
August 19, 2021 5:00 PM

by
Logan Schauer
This is some text inside of a div block.
×